Admittedly, thee last few days I've been lax with posting updates, as not much serious photography has happened, due to some really bizarre restrictions here in Japan. Second is that I've been actually ON holiday, enjoying easy sightseeing, shopping from dawn til dusk and generally relaxing, something I felt I was overdue for.

So it's with no surprise that I haven't posted as much, but that doesn't mean that i've not been out with the camera, just not posting much. This is the post to solve that!

I wanted to cover off some strange things here that have definitely impacted upon my photography, but also some things that I've come to love in general. Okay, So I get they take up space at popular attractions, but sometimes, this sign was even in places that have heaps of free space. What frustrates me is that this has ruined my desire to even take beautiful photos of the cities, temples and absolutely stunning monuments, knowing that next time, unless I'm out in the regions, leave it at the hotel. This has applied to Parks, Gardens, public places. Pretty much anywhere they can put up a sign, it's banned.

This has been my No.1 frustration here, though it has given my other lenses, the lesser used 50mm 1.8 and the 90mm 2.8 a decent run on the camera, it has left me wanting the wider 20mm 1.8 so that I never ever get left in this position again, so that I know if I ever do need to shoot wide, it won't come with an F4- punishment. It's changed the outcome of my shots, and I've tackled it like a challenge, rather than a hinderance.

That said, it doesn't take away the frustration of knowing I would have done better with a shot had I been allowed to set up properly.

My free reign of Japan has been hindered by the nature of this trip, it wasn't photographically aligned or designed, so it has forced me to give up on chasing sunrise while I have been here, as it was just well out of the question.

2.  FOR A CULTURE SO POLITE WITH FORMING LINES, THEY LOVE THE PUSH, SHOVE AND BODYSLAM 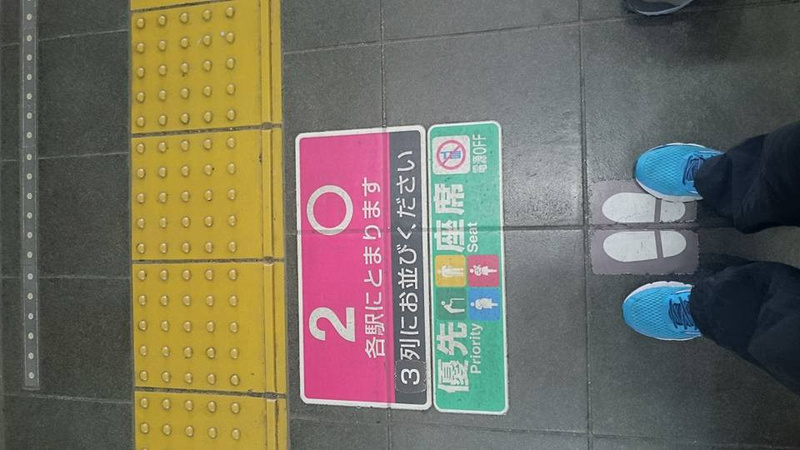 Another train story. People queue up behind the dedicated boarding circles or triangles on their chosen carriage, before the train arrives. Once all who have lined up have boarded, there is no end of fitting more people in until you are actually grinding with a stranger as the train sways, bumps and stops, for however many stations until the mass of people disembark at a popular station. No room on the train? No worries, you dive into that doorway with the passion of a salmon swimming upstream. You throw yourself henceforth into the madness of people like a rockstar doing a stage dive, even when you think there is no room left, trust me, there's always more. You push and shove through the crowd like you're the most important person on earth, as there is no space for the weak, no free aisle for those who want to give up the fight.

The same goes for crowds at popular attractions. Wait an hour, two hours? No worries! You all must be channeling the patience of your dieties, because that is some serious, olympic-precision waiting right there. 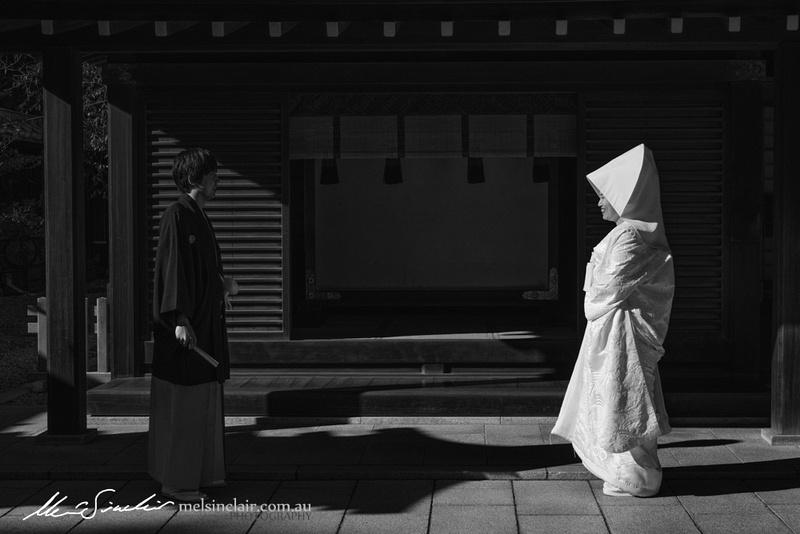 From what I observed of weddings, there is no such thing as designing your own. The formal part of the ceremony is regimented at temples, with very strict rulings and formal photographs to be had. While we were in Harajuku one morning, there were 4 weddings happening simultaneously at the same temple, all following the same proceeding, and all brides in the same outfit. 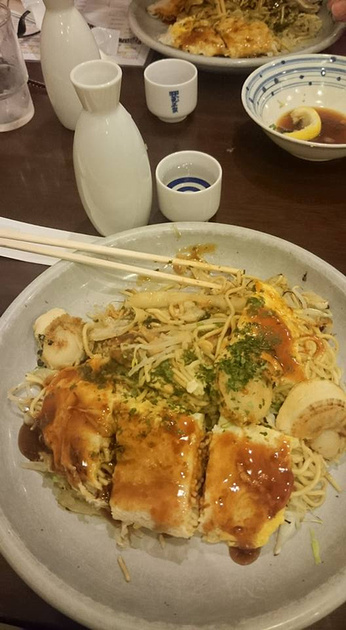 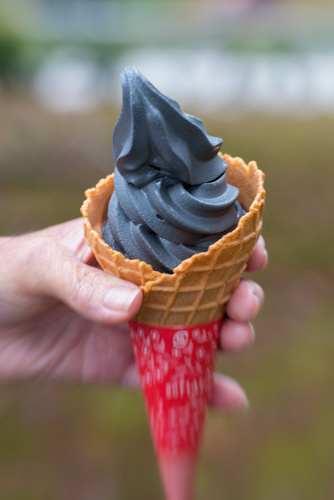 So a big part of any travelling is eating the local cuisine, and while I have been battling a bout of food poisoning for the last 24hrs, the food has been awesome to me, and I have no regretted trying anything that was in front of me.

I've had Omnomnomnomnomiyaki (Okonomiyaki) the delicious pancake whose recipe varies region to region, the most enjoyable was the one with cabbage, bean sprouts, batter pickled ginger, spring onions and some weird matcha powder with kewpie mayo, and that lovely brown sauce. Other variations have been noodles, oysters and shrimp, but all were so delicious! I've fallen back in love with Takoyaki, getting mum hooked on it at the same time. Those delicious fried balls of hot octopus, drenched n that same amazing brown sauce, bonito flakes and kewpie mayo, it just can't be beaten. The first place that we found selling them, I was so excited that the server gave us an extra one each, it was fab!

From drinks, to their love of Ice cream even if it's freezing, I've had vanilla, soybean, green tea and black sesame flavours, with the black sesame being the tastiest, despite looking like I was eating concrete. The range of drinks available at a convenience store is mindblowing, it would easily be double what we get at our biggest stores, with each line being a different drink, not an entire shelf.

Dear Japan, your bakeries reign supreme. The sheer range of  sweet and not so sweet buns, pastries and offerings has been staggering. I can see why the eastern waistline is widening, because of these foods so readily available. That said, I'm busting for a meat pie or sausage roll as soon as I can get my hands on one at home, why have you not discovered the four n twenty yet?!

5. HOW DIFFERENT YOU STILL ARE FROM THE REST OF THE WORLD

This was my 3rd trip to this land. There are some things that have stayed the same, some that are changing. Like a modern culture, I know you are constantly evolving and expanding, however thankfully some of the things and experiences that I had several years ago have not changed. I still loved the crazy stores, the crazy range of things, the wacky kitchen gadgets you have for well, everything. I've now got a very important fine-cabbage peeler, a lemon sprayer, but I resisted the urge to buy a soy-sauce mister. When I get home I'll post some pics of these things.  Robins' Kitchen has nothing on Tokyu Hands, Loft or any of the others. It's like Ikea but for smaller things, amazing things.

Tonight, I head home. It should be noted that none of the pictures in this blog are the final versions, I never trust my edits on my laptop until I get home to the calibrated mothership. Thanks all for reading! I'll post a wrap-up when I recover from fitting everything I bought into a 30kg case...

So finally, lets get to some of the images, from both my D750 and my phone, from the last several days. 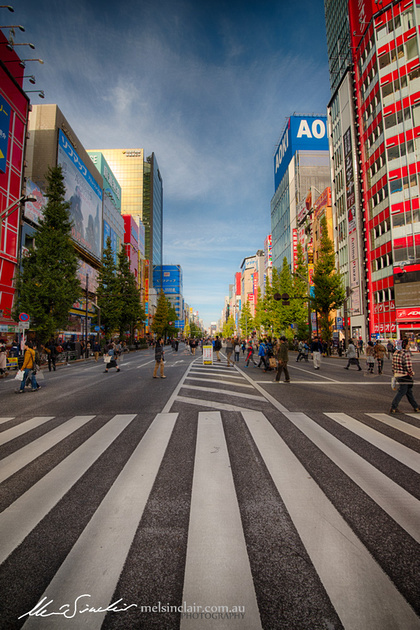 Akihabara Electric Town. The close the roads on sundays between 1pm and 6pm, so it's free reign. Still, even though there was this free space, no tripods allowed. 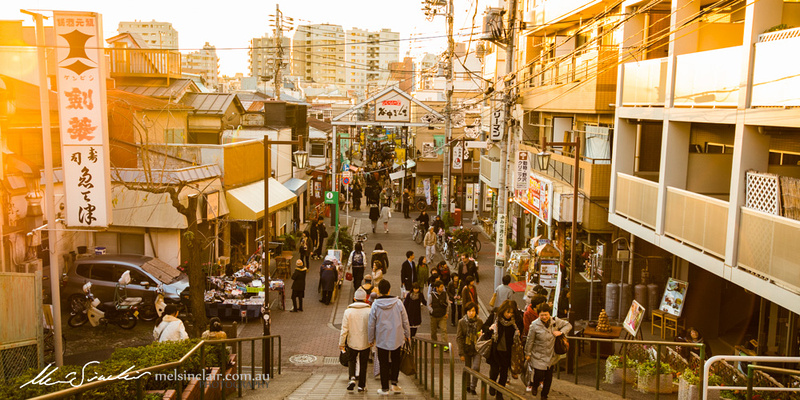 ^ The Markets at Yanaka. Thanks to Bill for taking us here and showing us around! 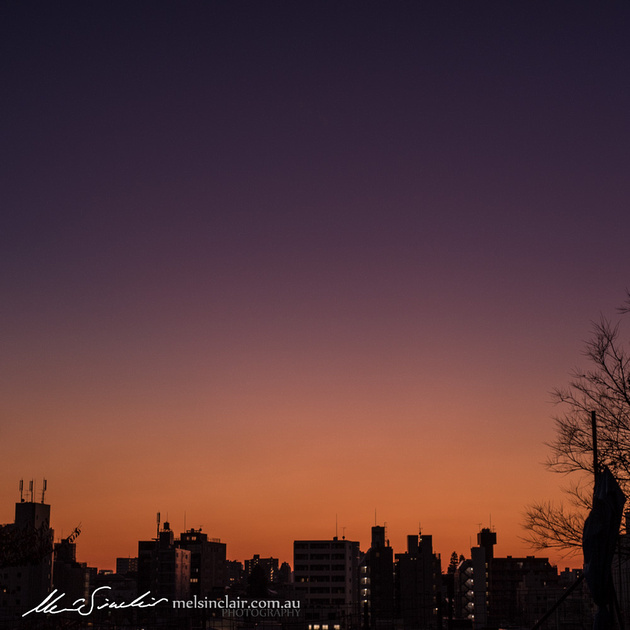 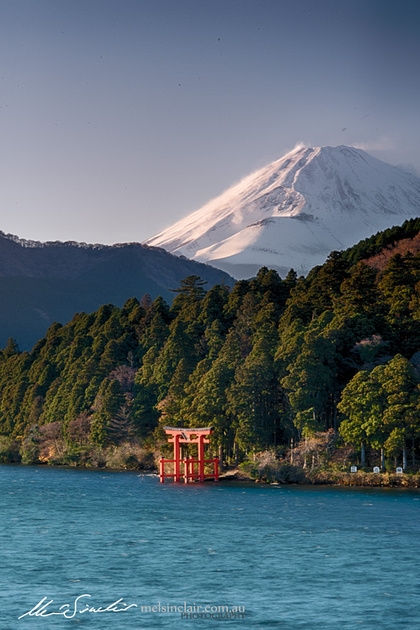 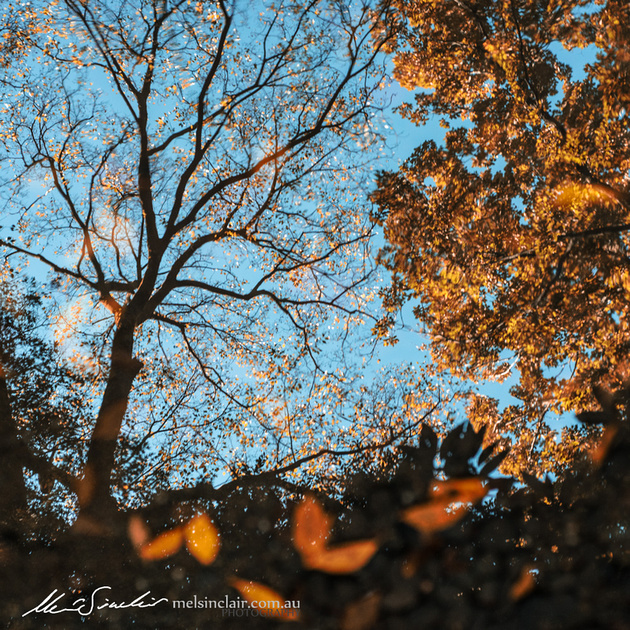 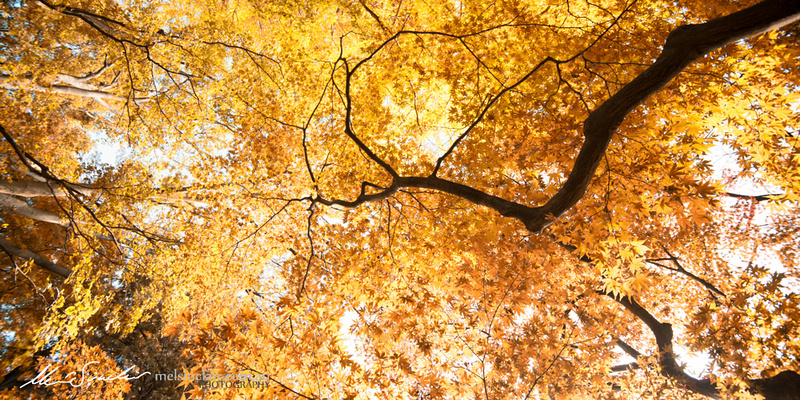