I have what I would like to call Gear Professionalism Syndrome (GPS).

At some point you realize that you're better to bring all your stuff up to professional spec, rather than continue to spend on anything less.

This was kicked off by aligning myself with NiSi Australia, makers of some of the most remarkably well-made filters.

Their beautiful filters produce low colour cast, adding precious control to your images in even the most challenging situations. They come in the most study housings to survive the trips I'll be putting them through, and are made of the highest quality optical glass. Opening the boxes and setting them up into their homes was a bit of an intimate experience, the attention to detail even on the cases is breathtaking. No doubt the cases will acquire even more character over their life in my bag and outwith me in the wild. Have a look! 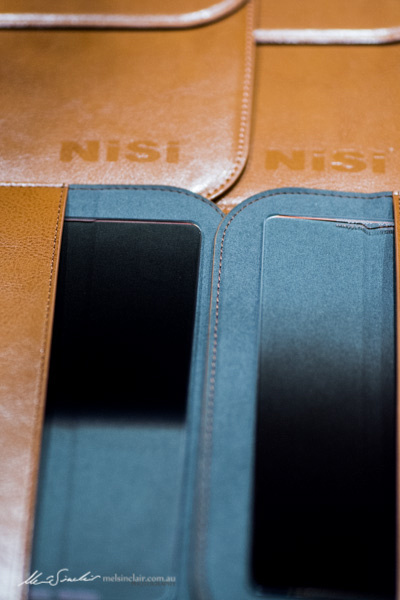 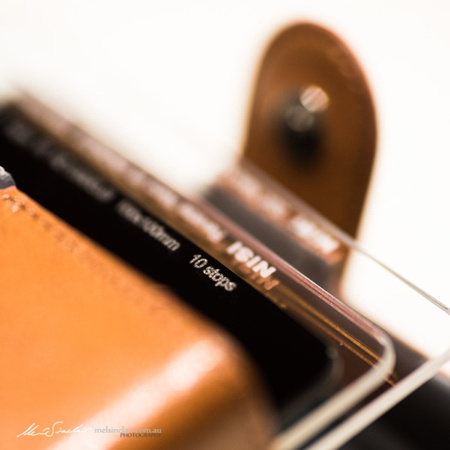 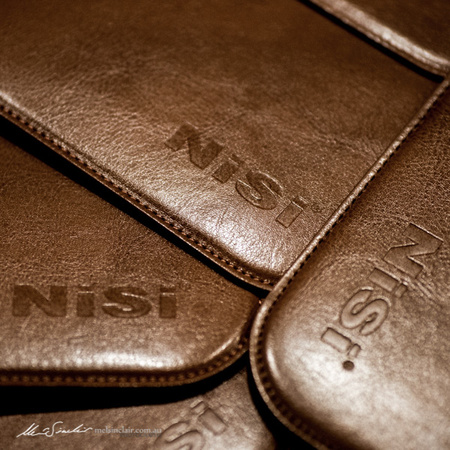 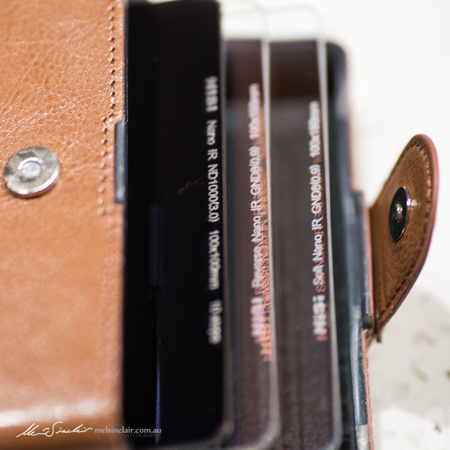 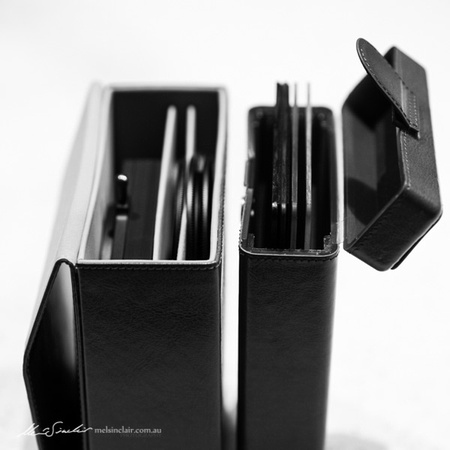 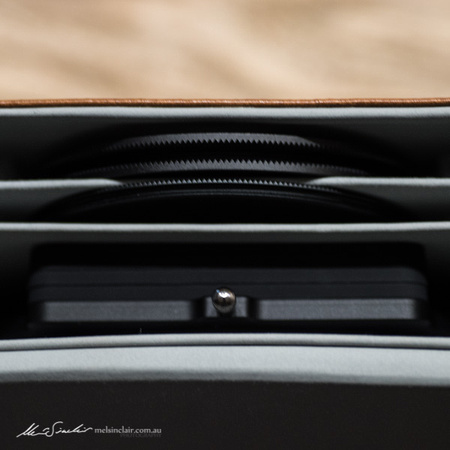 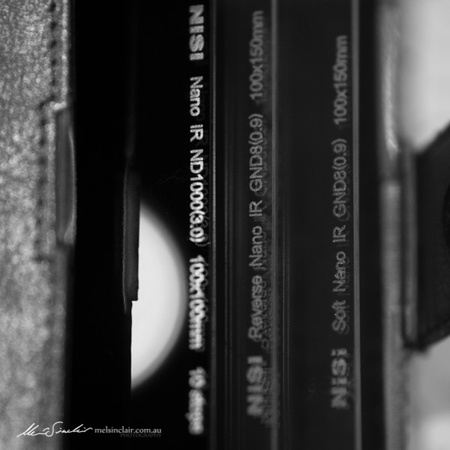 I've been thankfully able over the last few months to slowly upgrade my gear to pretty-current spec. I now possess both the Nikon D810 and as  my landscape primary. My backup camera,  and for everything else that I shoot, I have the Nikon D750. Having two FX cameras has been pretty special, and now allows me to focus on improving my FX kit.

While I was in Japan, I began to experiment mostly with shooting primes due to weight limits and having my bag on my back for the entire day. I found myself favouring both my Nikon 50mm 1.8 and my Tamron 90mm 2.8 for the low-light and macro functions. It was particularly crippling at times to not be able to use a tripod in many temple grounds, so one had to get quite creative, and this often involved selective DOF and some creative leaning. I began to crave a wide-angle that had a lower light rating, it had struck me that I was now shooting mostly around 20mm in my own practice. 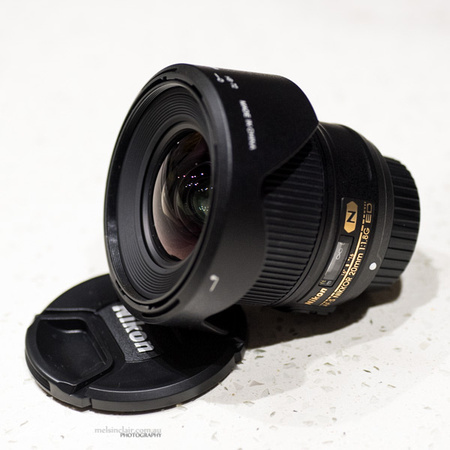 I had seen a few months prior that Nikon had released a new 20mm f1.8 with Nano-coating. My ears pricked up reading that press release, a prime wide angle, low light. It ticked all the boxes. I messaged my friends at Nikon and eventually one was coming into stock just as I was getting home from Japan, so I jumped on it. Call it a reward for my efforts in achieving my AAIPP at APPA this year, If I needed any more reasons, I knew I would find one. I now have a beautiful lens that will be my creative tool for many years to come.

I took it to a friends BBQ this weekend just passed. I chose to test it's abilities at 1.8 using two subjects I knew that were notoriously hard to shoot; Children and Pets. My friends got some cute photos of their children, whether human or animal, and I got to have some fun testing out my new baby.

I'm pleased to say that at the same time, I also fell in love with this lens. the colours are rich and the focus is just perfect. It performs well in shadows and in bright light. My test shots are probably some of my best of children and pets that I've taken in a while. I'll let the images do the talking, it was so much fun! I love this lens, I love you Nikon! Thanks for making an incredible piece of kit! 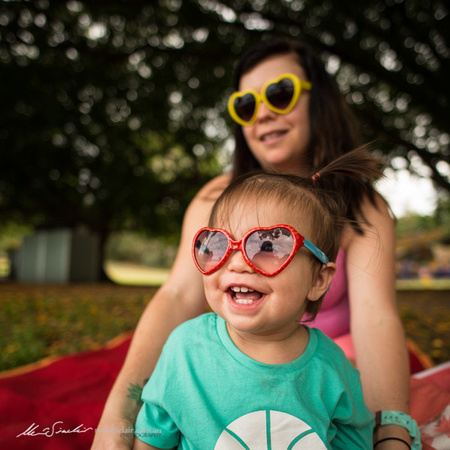 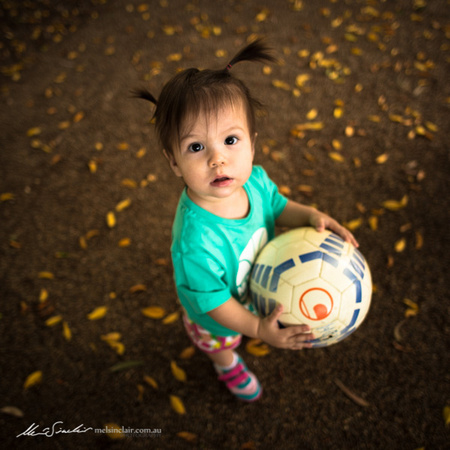 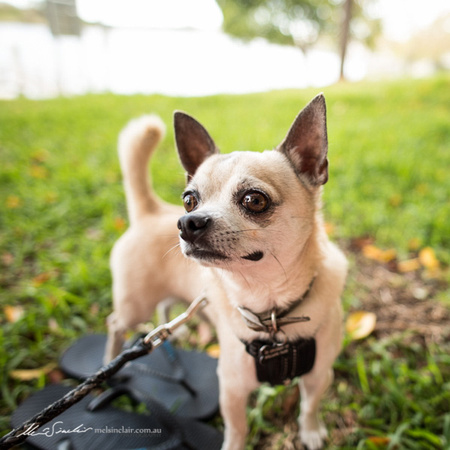