A few weeks ago, I got the chance again to chase snow on the Northern New South Wales, Northern Tablelands! It only happens once every few years where the snow is thick enough to photograph, so I was elated when I was able to cash in a day off and check out the rural scenes that are normally deep shades of brown and earthy greens, coated in pure white magic! 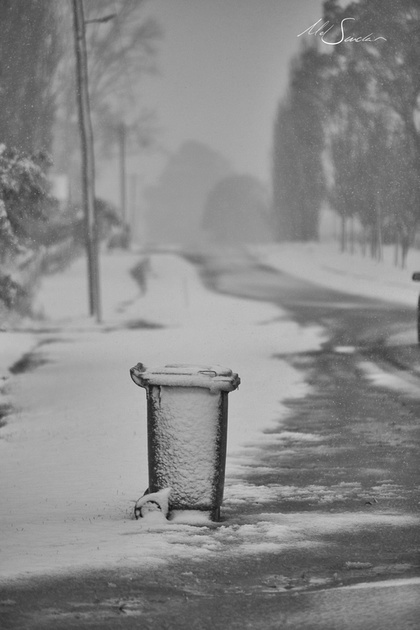 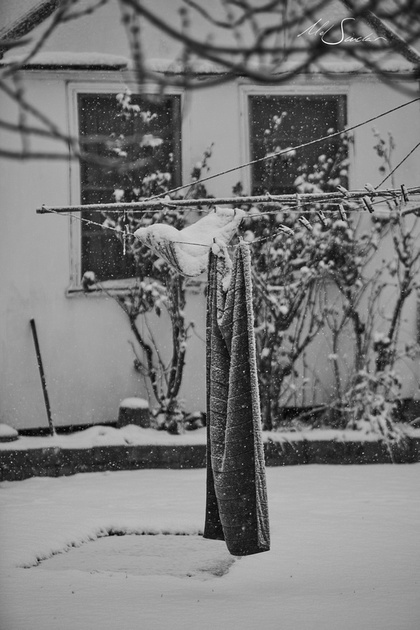 The allure is to catch a scene that otherwise wouldn't be available to us Queenslanders, we're not exactly known for having a snowy environment in winter, so a few hours drive is the best we get. It's not without its sacrifices though, I left home in Brisbane to get to Tenterfield the night before, so that in the case of good snow, I could drive the backroads to Glen Innes and beyond in the early morning, before all the families had a chance to stomp the snow.

It's become quite a strange tourism drawcard too, parents tend to take their kids out of class for a day and go and chase the snow, however much falls of it, the snowmen around the place are a testament to that! 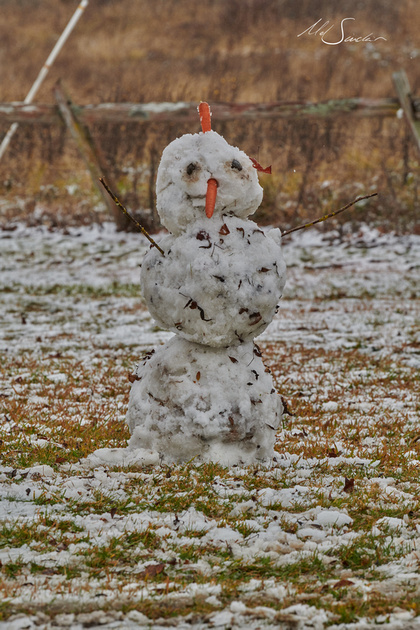 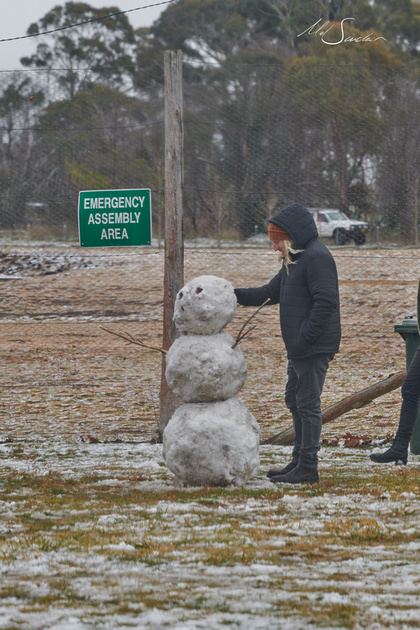 As it hadn't really snowed much around Glen Innes, I headed for Ben Lomond. The New England highway was closed for a section or two, but fortunately I had already sussed out a backroad that would get me where I wanted to be. The rest of the day was a basic hunt and shoot, seeing the landscape coated in snow, finding the little sneaky backroads and searching for things to photograph.

Though a busy scene, I really loved the way the snow looked shot against a dark background - the green clumps of eucalyptus trees. There was just something about it. 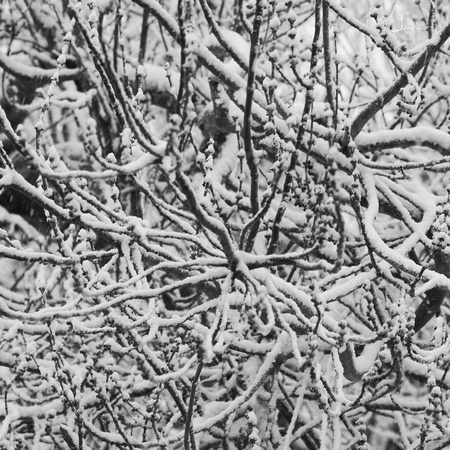 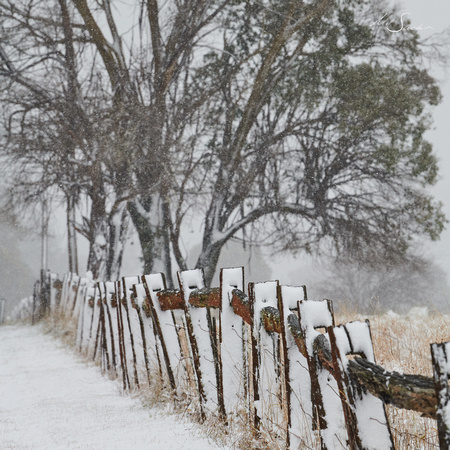 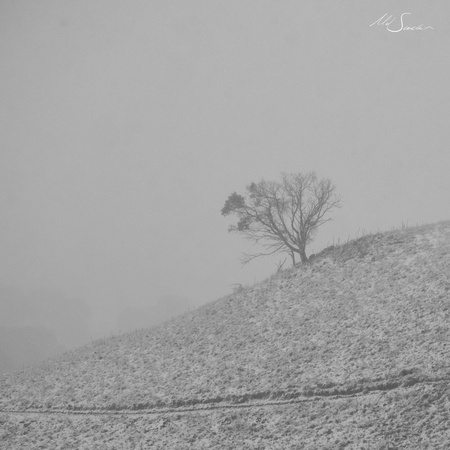 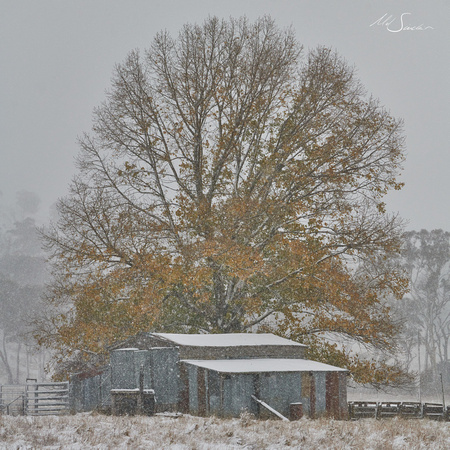 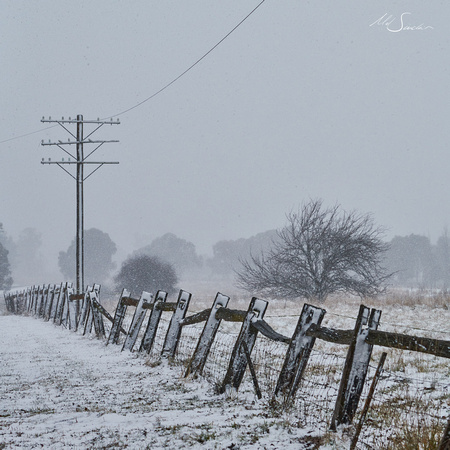 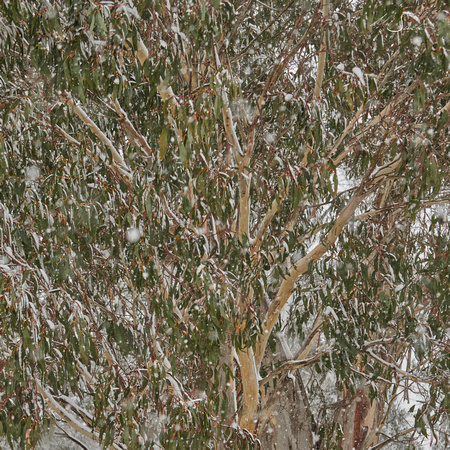 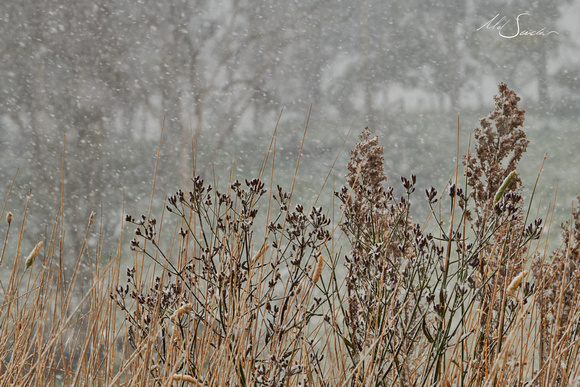 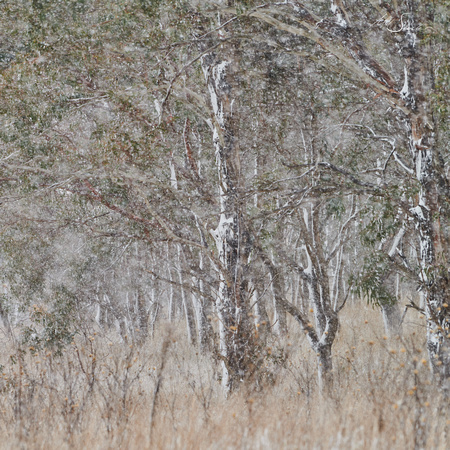 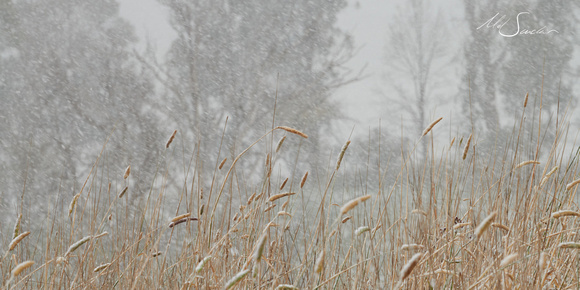 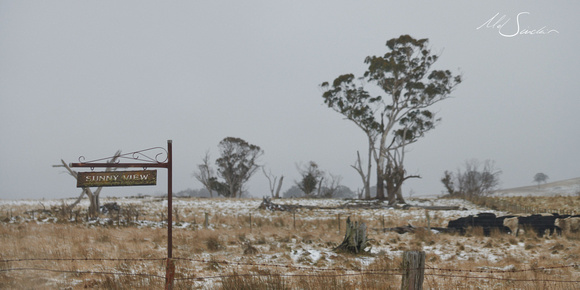 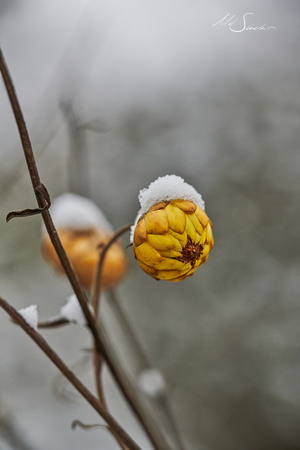 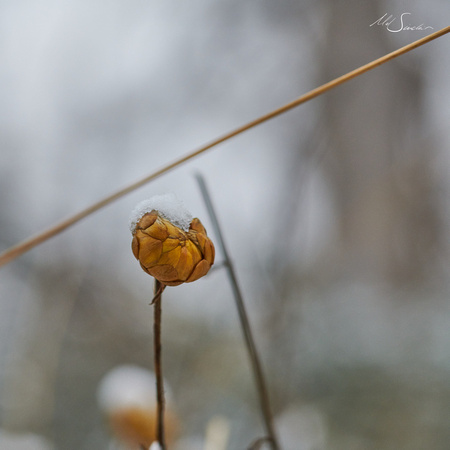 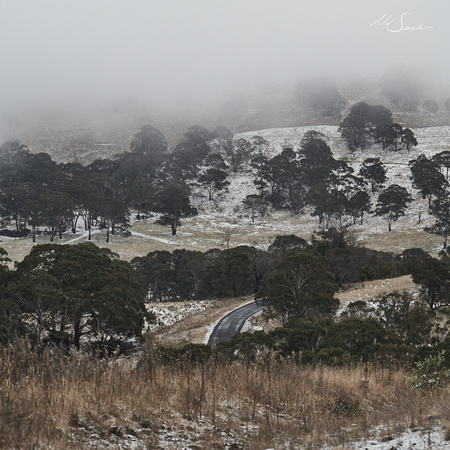 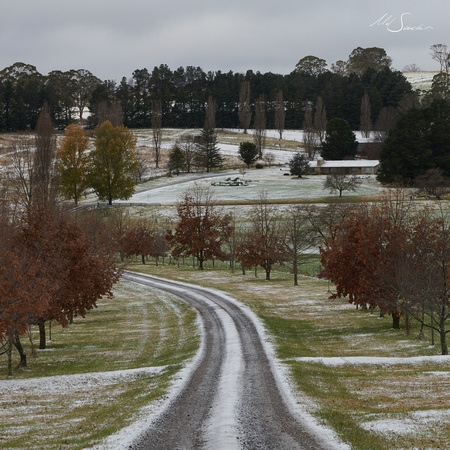 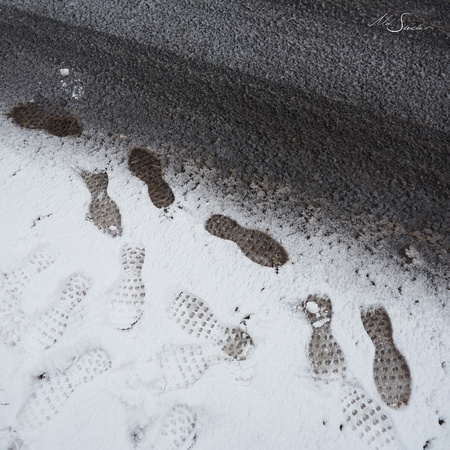 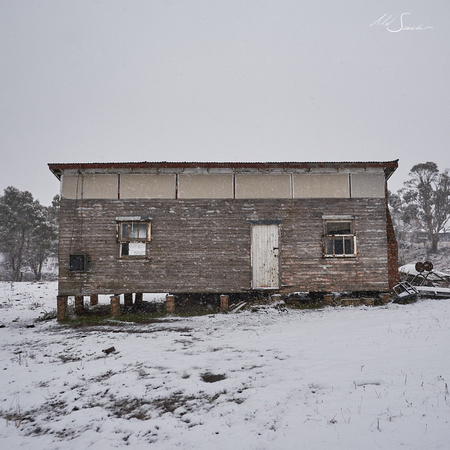 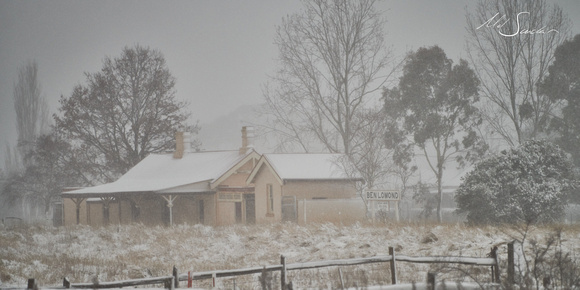