I was going to blog about this at the end of today, but it left such a mark on me that I decided it couldn't wait.

Before I get into the really heavy stuff, I also want to tell you about Miyajima Island.

Next time I go to Japan, I'm coming back to spend some decent time at Miyajima... it's so mountainous and diverse, I just know there's some great photography hidden in those hills, I just need time and some souls. Unless anything changes, this will be in 2017, as I think I'm burning the candle at both ends in 2016.

Miyajima, while completely saturated in tourists, probably had the most tasty food on one street! Oysters, shrimp, things wrapped in bacon, maple cakes... It was so beautiful, and if it weren't for the rain, I'd have stood up in protest about coming back to the mainland. Miyajima is famous for the Itsukushima Shrine, a temple fixed into the bedrock and floating on water at high tide. As luck would have it, it was low tide, and so the temple was a series of decks overlooking green mud.  I will be spending time here to shoot it properly at the proper time of day for sure, I just loved the place and the 3hrs I spent here were definitely not enough.

In the spirit of Hiroshima, that I visited afterwards (more on this after the pictures) I've processed the days photos in Black and White. 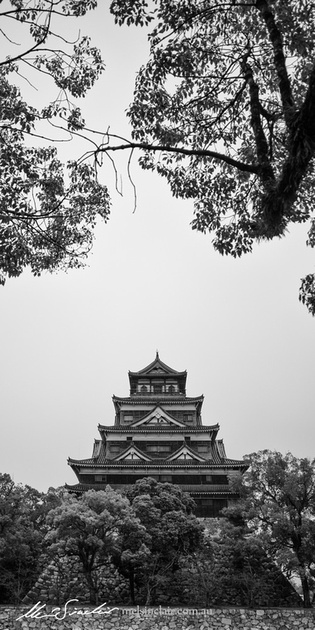 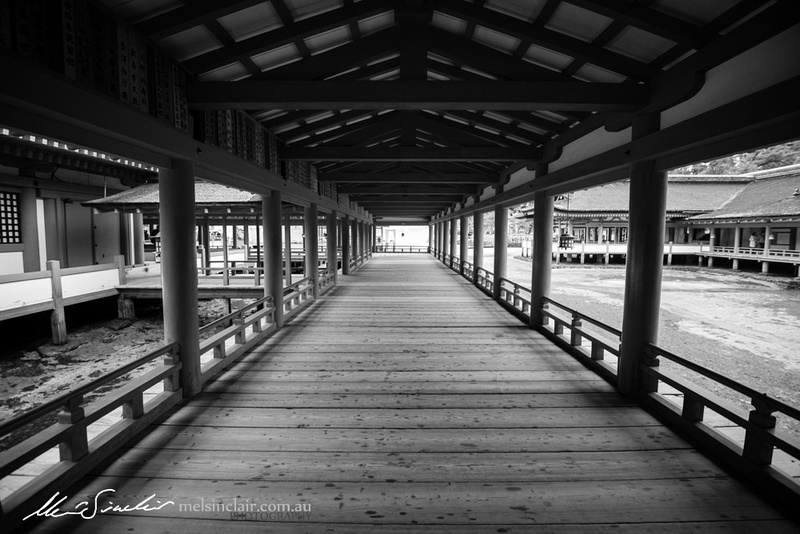 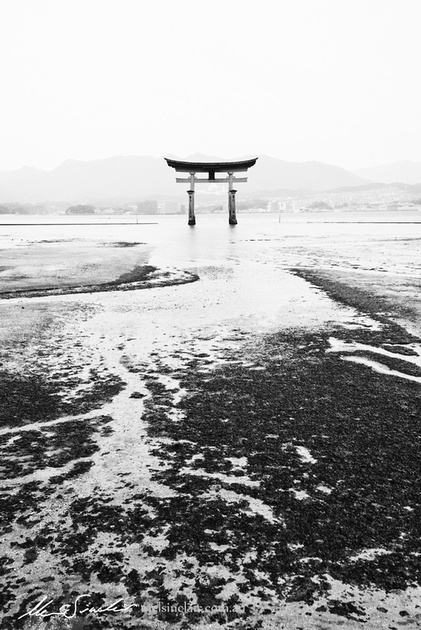 Now onto the hard stuff.

The A-Bomb Dome, The Peace Gardens, The Museum.

I've never been much of a History buff, one capable of reciting the facts, but this hit me.

You've got to think about where we are in the world right now, the current political tensions between continents, the fact that there are 16,000 nuclear warheads in the world today. After seeing the memorials, hearing the stories and realising the facts, this could be any one of us if these tensions escalate. Hiroshima's nuke didn't hit the ground, it exploded mid-air, I don't doubt that in this day and age, what those in the world are capable of. Those that possess these weapons, presumably to use against another human continent. I have the one question; why? Have we evolved into a species so uptight and unforgiving that we must hold in arms, 16,000 of these earth-destroying nightmares in order to protect ourselves?

What ever happened to love and compassion for our fellow humans?

It really struck home, these people were just going about their daily lives, when it was all wiped out in seconds for a majority of people. The survivors were the unlucky ones, living with severe radiation sickness until their untimely passing anywhere from a few days to a few months, years or decades later. The human casualty is huge.

We have to make sure an atrocity like this never ever happens again. Unfortunately I'm not so certain in that, but I hope that it never does.

The first few photos are of the Paper Crane memorial dedicated to Sadako Sasaki who the famous "1000 paper cranes" story is about. 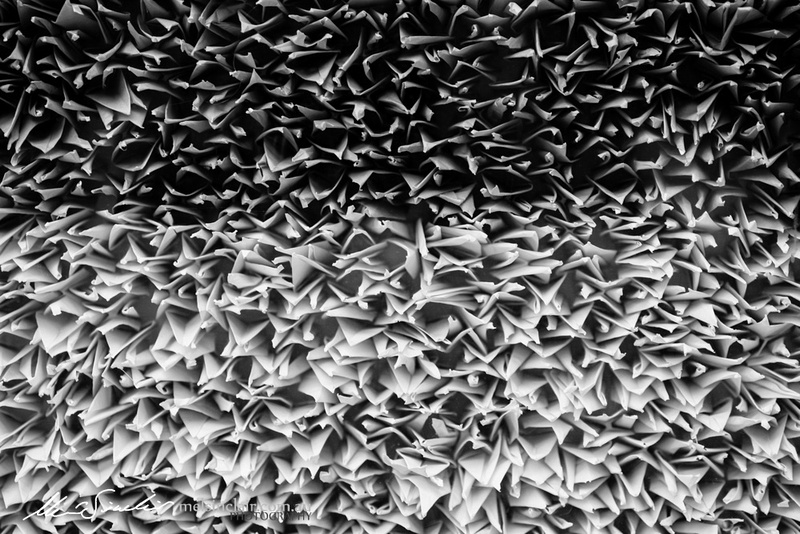 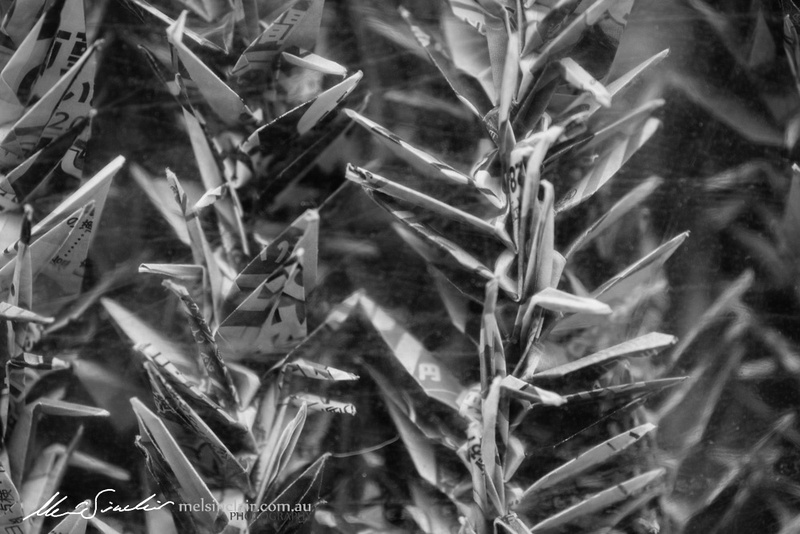 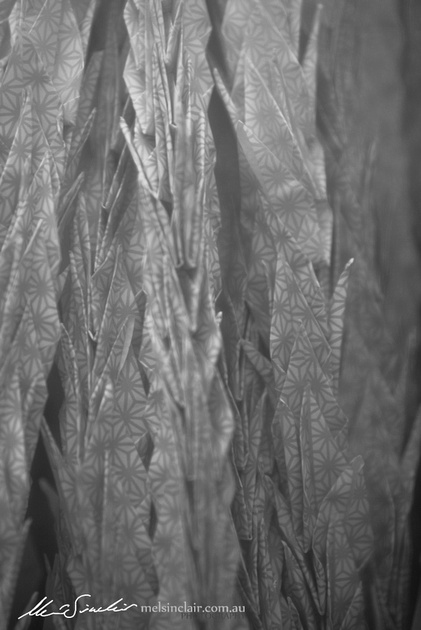 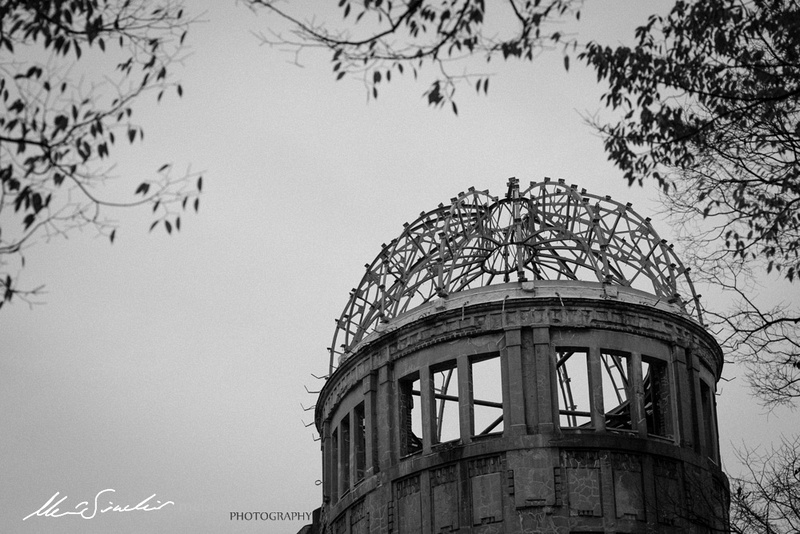 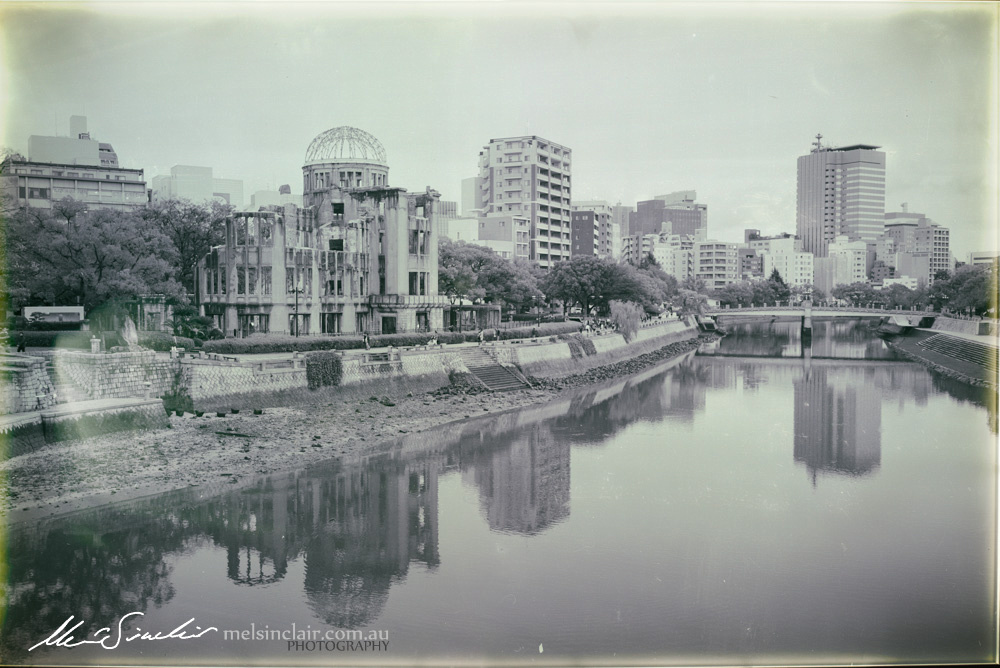