Checking back in again for an update on how my holiday is progressing.

To give you a proper rundown of my day, would be to photograph all the receipts from stores that I've been in, timestamped so you know I'm still good. But that'd be too embarassing, so let me retell it the way I do.

With the weather forecast saying that today would be sunny and clear, I didn't need a second invitation to get out of the mass shopping malls and go to an attraction. We chose Osaka Castle as it was close by, our other options meant travelling out of town, which we will be doing tomorrow on a tour to Hiroshima and Miyajima Island. So the choice was made to stay local and shop later.

Yesterday (Monday) was a public holiday in Osaka, and a rainy one at that. Since the weather has been a real pain in the a$$ for the last week, we didn't need to be convinced that Monday was a shopping day. We walked from our hotel in Umeda to Shinsaibashi and then onto Namba for Dotonbori. 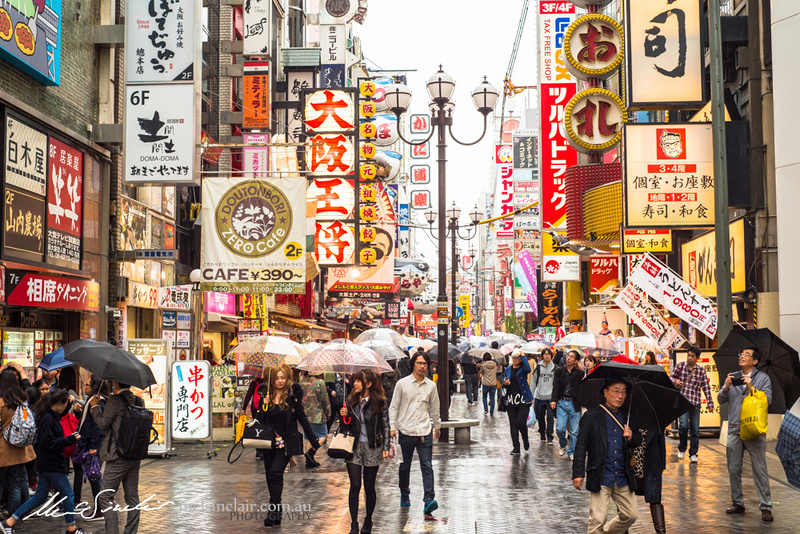 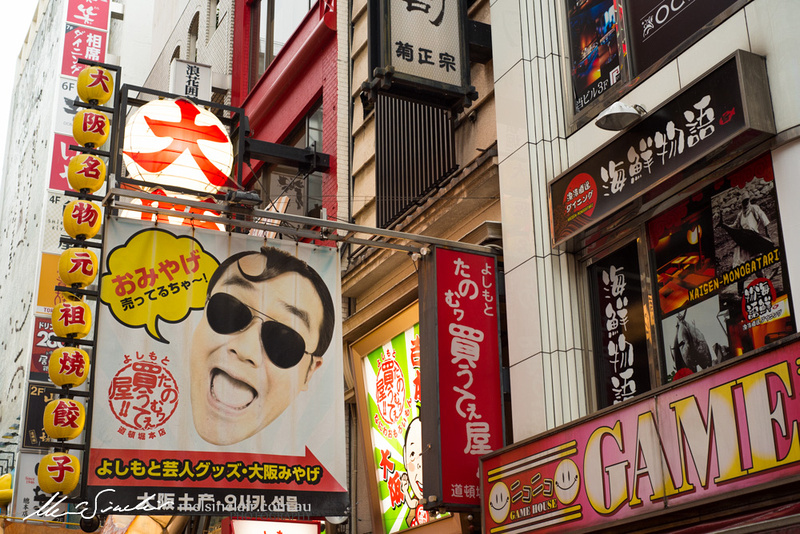 As you can see, it's really hard to see anything except advertising and signs, but I'm sure this is the idea...

It rained into the evening, so the idea of sitting out in the rain to take night photos of Dotonbori wasn't all that appealing, people are always everywhere, so I took my sore feet back to the hotel and soothed them with wine.

We got up early today to begin our journey on the train to Osaka Castle, it was a blue skied and sunny day, the autumn leaves shone on their branches, it was beautifully calming and majestical.

The castle was beautiful, and we braved the physical extertion to take the stairs 8 floors to the top, instead of the other lazy sobs who were taking the elevator, and therefore having to wait nearly twice as long. The view from the top was magnificent, it really showed the divide of old and modern Osaka.

Shopping wise, I found Yodobashi Camera, but was very restrained I thought. It was camera candyland, there was something in every section that I wanted, however I am not made of money, so I couldn't afford to spend big. The sales guy kept trying to sell me a Tamron or Tokina lens when I was asking about a Nikon, saying that it'd be cheaper. Sure I was dressed in hiking gear, but did I really look that poor? I gave in and told him that I'd love a Zeiss,but they were too pricey, so he gave in and then started selling me a Nikon. I still didn't buy the lens though (20mm 1.8), figuring I need to think on it a little longer before committing.

I'll let the rest of the post illustrate the days, thanks for reading! 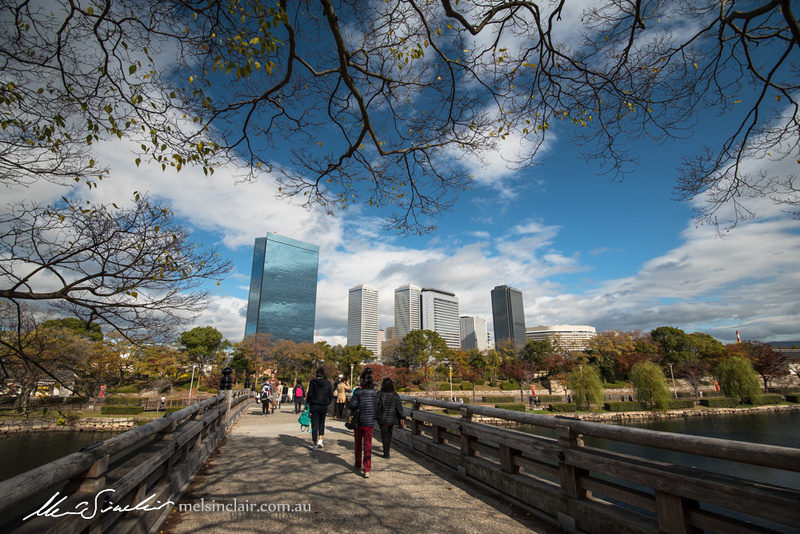 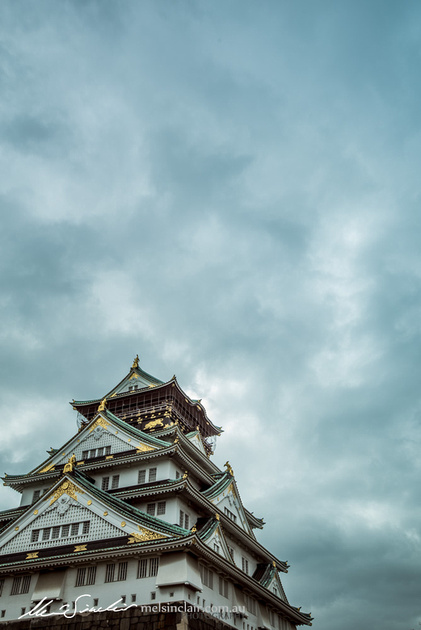 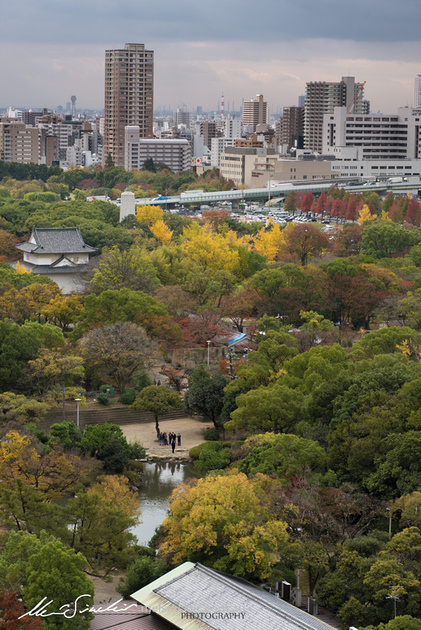 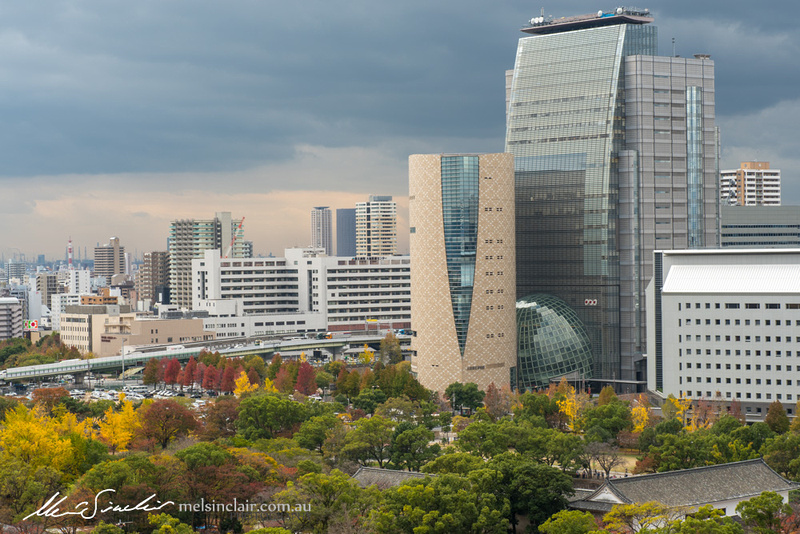