Have you heard the word around town?!

There's a new kind of Superhero on the block.

One that will make your mind explode with their awesomeness, stalk their every move across the globe and line their pockets with your hard earned big-ones to follow them in their enviable steps. Coughing up tens of thousands to praise the ground they walk on, their shit will turn to gold the minute the sun rises, a currency they use to entice more and more believers. 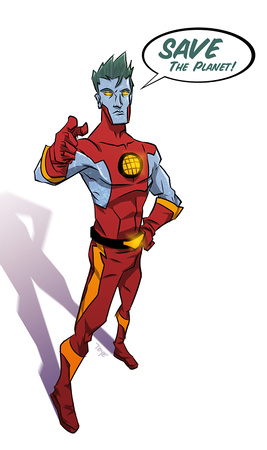 Move aside all your wannabe-environmentally-passionate people, put down your placards and shush your heckling. Never fear, there's someone here to save the planet!

They move in shadows, they're all over the world but you'd never know it, stalking the light like panthers over a herd of wild boar. Always watching and waiting, for the right moment to pounce, for the right conditions in which to nail their prey. On mornings where most would be snoozing in because it's too dark or too cold, this superhero is out stomping the mountains, valleys, lakes and beaches, in search of the elusive prey with a desperate starvation for victory. He is proudly striding through lush greens in search of the catch, the one that will bring him pride and acclaim throughout the community. Victory is the only thing that keeps him alive, it is an invisible force more satisfying than sex, more nourishing than food and water. Adoration, admiration and applause are the drugs that keep the hunt going day after day, year after year all over the world.

"It's all for the greater good,' he tells himself, 'I'll win the admiration of the flock and fame and fortune will befall my coffers."

Wow, he sounds a lot like the villian here, don't you think? He tells me no, he's the Hero. He does the saving of stuffs...

Who is this new superhero, I hear you ask? 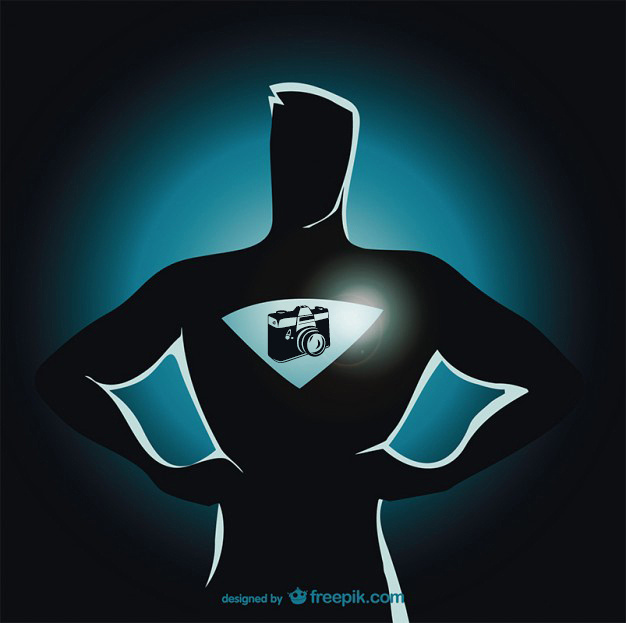 Captured in his own environment, standing in tall, domineering and powerful poses, he watches over his kingdom with a sense of entitlement and awe. Like Simba thrust forth from his fathers arms up on pride rock, all his followers proudly like, comment and share his posts, trading adoration from other members of the pride. Backslapping and well-wishing follows. Naysayers have their presences diminished, the hero does not need false prophets, he survives on the adoration and the commissions gleaned from worldwide charities, because along with his popularity, comes great fame, fortune and endorsements. Everyone loves this guy.

"I'm drawing awareness to the plight of the endangered African Blue-Bearded Billybobs (not an actual bird) and saving their wild habitat from destruction for earth-polluting factories by ruthless money-happy corporations!"

Every single word from their mouths is about how a single like on Facebook puts invisible dollars into the bank of their ego. The Photographer is the new form of celebrity. It's unbeknownst why humans seek out this kind of attention. The idea that you can be something more than someone who just takes pictures. It has to be more than that, doesn't it? Hello? Doesn't it. *crickets*....

He is the one dressed as plain as you and I, the one that eschews environmental information like a broken record. Saving the forests of somewhere and preserving the habitat of *insert endangered animal / place/ species* , the photographer is your new hero.

ALL HAIL THE MIGHTY CAPTAIN APERTURE!

He ascends summits with a single bound, captures an entire evenings' images with a single capture and will save the many wilderbeasts from starvation with the leftovers of his freeze-dried nosh. He is as elusive as a puma, as sly as the fox.  Saving compositions from mediocrity with one elegant swoosh of his cape. He is the one who stands in front of the sun, he is the environmental crusader we have been thirsting for!

(He has an awfully small lens though!) 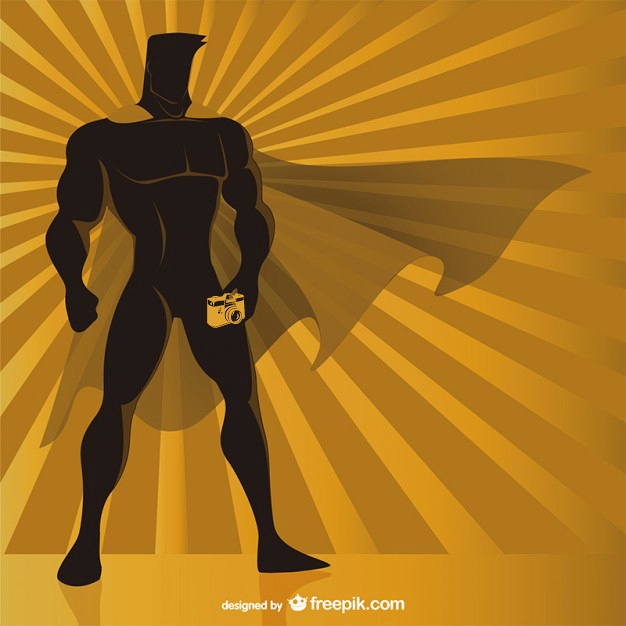 **Apologies to anyone I may have offended. Actually no, I don't apologise. LAUGH. If you didn't you have a cold, dead heart.**