The Return To Reykjavik 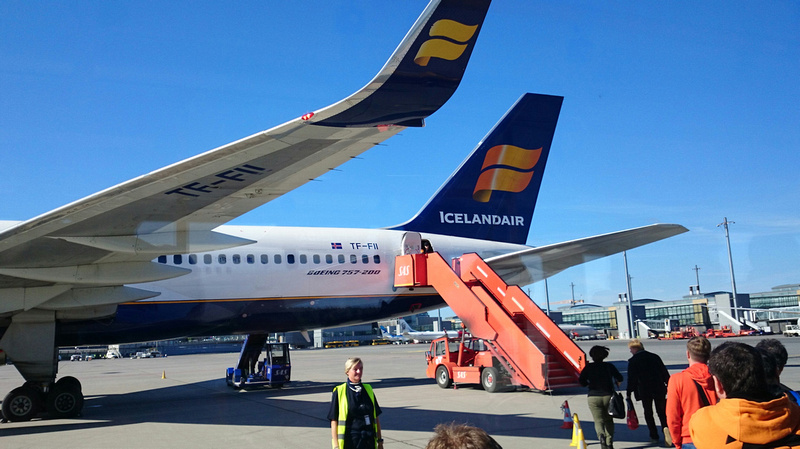 It took me being back, driving down the desolate roads between Keflavik and Reykjavik, for the realisation to kick in: I was back in Iceland.

Memories came flooding back, the things I remembered from last time, the many things that had changed since then. The airport had doubled in size, the carparks especially so, the arrival halls crowded with people, all in varying states of disarray. The surreal lunar landscape of the drive from the airport made it feel like a dream, a not-quite-all-there-yet feeling, but it was beginning to kick in while programming the cars' GPS unit.

We had arrived on a bleak, grey afternoon engulfed by wet winds and slowly diminishing light, as the planes' wheels touched down on the tarmac, I felt a sense of being home, not in the sense of living home or desire to do so, but a spiritual photography home. The place that gave me the landscapes to capture last time, that helped me get my name out into the wider photographic community, Iceland and me have a bit of a soft spot.

I've been here all of six hours so far, and it's like being on a rollercoaster of rememberance!

I'd forgotten that the water has the slightest sulfuric acid smell to it, that that's completely normal. There was nothing like getting into the shower, and then noticing a feint odour that wasn't there before. For a horrible split second, I thought there was something wrong with me... and then I remembered. 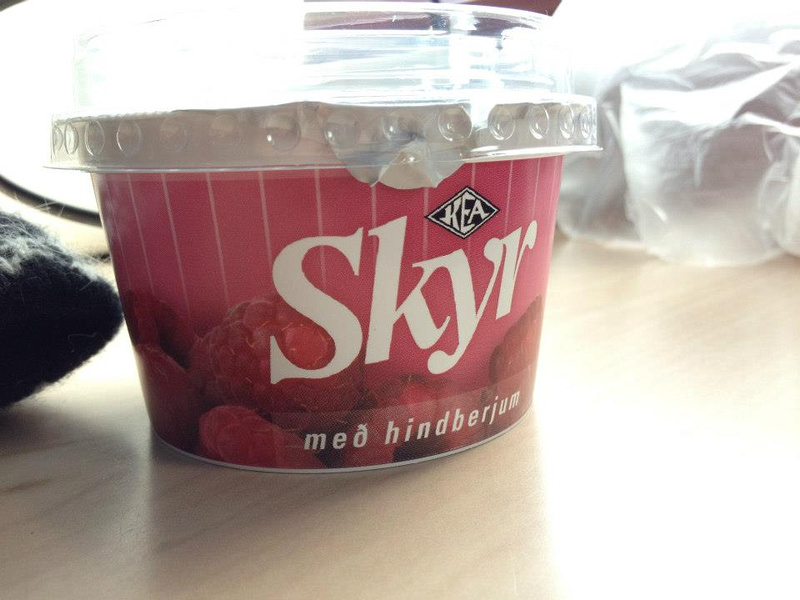 I'd forgotten what the taste of good Skyr is like. Sure we've had some in Norway this past week, but the two are completely different. I had apple (or Epil) and Cinnamon (or Kanel) flavour tonight. Gosh it was so good. On my journey around this fair island again, I will be keeping a little record of all this deliciously high protein yoghurt.

I'd forgotten how sharp and fresh the wind is. Unlike any other you can probably say. There's cold and sharp like it gets in Tasmania, and then there's Icelands' wind, designed to make even the polar bears wish they had a Windstopper. It's a cool, thin wind that whips and curls around anything in its path. It has the ability to zoom through fleece like it was never there, leaving ice crystals behind in its wake.It is the destroyer of core body temperature, the evil streak of mother nature.

It made me remember why I survived 2 weeks wearing the same clothes without smelling bad. It reminded me why, even a hot shower could not talk me out of my thermals and jacket layers, yet aussie to the core, my feet had my trusty Roxy pluggers, and they were just fine.

We're at Kex Hostel in Reykjavik to get stuff sorted for 2 days. Such things as getting ourselves local mobile numbers, buying up supplies to stock our car with, organising things and planning trips ahead.

Now that I'm here, Bardurbunga can erupt :) Let this post be cosmic permission!