A Question Of Quality

Ponder this, for the briefest minute. Consider where you are in your photography journey and reflect.

" You are only as good as your last picture "

I’ve seen this statement posted about Facebook and social media recently, and for one, I totally disagree – enough to the point where I feel like it’s a dangerous accusation to make. It stirs within some to constantly outdo themselves, it depresses others and turns our love of photography into a skills arms-race. It’s shallow and damaging.

“You are only as good as your portfolio”

I feel like I’ve come from a different place to most photographers. I make no secret of my love of the fine arts, the ones where painting, drawing and sculpting was prevalent.

I have been there, I have felt what it is like to constantly be trying to make each image better from the last. It does end in disappointment, and in my case, it nearly turned me off photography.

Accept that you will have some “superstar” images, some “good” ones and some that mean something to you. Ones that you like but maybe you don’t share.

I feel, this is because each and every image calls for a different treatment. The light will always be different, the mood, interchangeable. An image on its’ own may be more powerful to tell its own story, I have a few of these, everyone does, but when you put a portfolio together, that’s where the magic happens.

Remember, a portfolio is ever-evolving, it is a living organism, something always in a state of flux. It is the sum of its' parts, a reflection of your skill as both a photographer and a processor. It is your collection.

So, in order to put this point into words, let’s look at some images.

I'm going to use my recent Iceland trip as an example, as there's some shots I'd love to show you, but will remain in the personal collection.

^Light on the Southern Mountains. Iceland 2014.

You know, I LOVE this image. Simple, dark, moody and brooding light. Rays from above highlight the simplicity of the scene. Highlights draw the eyes to what I wanted to show. They're the PROs of it all.

The CONS? Glad you asked. It's soft,  the mountains are not as focused as I'd like, it's pretty grainy and probably going to be a nightmare to print.

BUT: THIS is what the LIGHT in ICELAND is all about! This is what we as photographers flock to this land for (apart from Jokulsarlon). This image makes example of the crazy weather, and I love it because, despite its' flaws, it means something to me. It may not rate very highly on any image sharing/rating sites, but it's still an image I'll treasure. Its' quality flaws for me, doesn't make it any less of a winner. Some might even say that the grain adds to it. 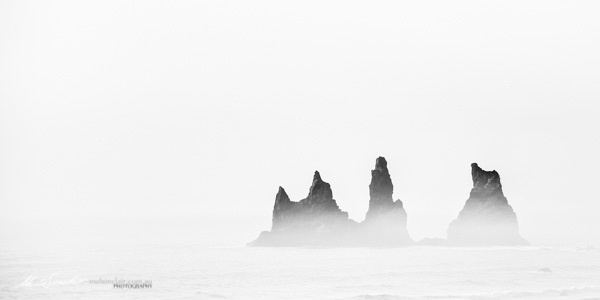 You know, I have been so scared to release this for public eyes. I had already mentally processed this image when I was shooting it on my second-last day in Iceland, I knew what I had wanted to achieve, so I shot it like that.

Pros: Mood, soak that up! I have yet to see a shot like this, it's not all about the moving ocean, I didn't want it all milky, I love the deep contrasts and the not-quite-whites.

Cons: Nitpickers will mention the quality, perhaps some of the chromatic abberation which has been transferred to black and whites.

BUT: Mood! Mood! Mood! Simplicity plus, a real moment I feel. If you manage to communicate this so simply, who needs colours?! 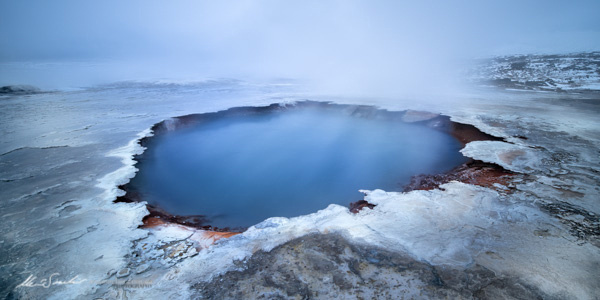 BUT: Let it go man, I love it, it's so reminiscent of what I saw on the day, it's my style, there's a hero element, it's all good.

That's enough examples. Basically I want you to relax and enjoy making images, don't worry about what direction they're going in, make them finish the process and then soak it in. Don't discard them, keep them around to remind you to let go. You probably started this for enjoyment, let's keep that in there!

And here's some others that I've still got floating around.... 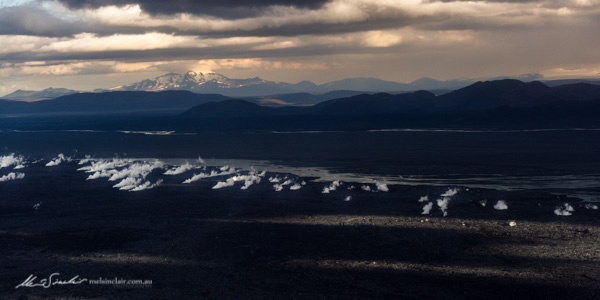 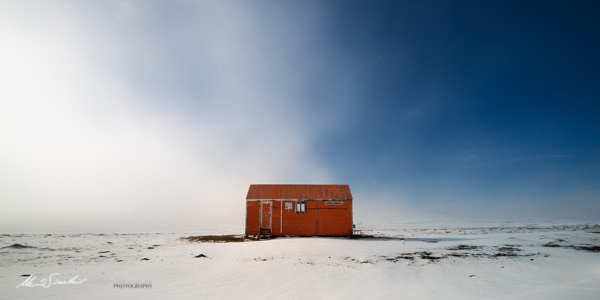 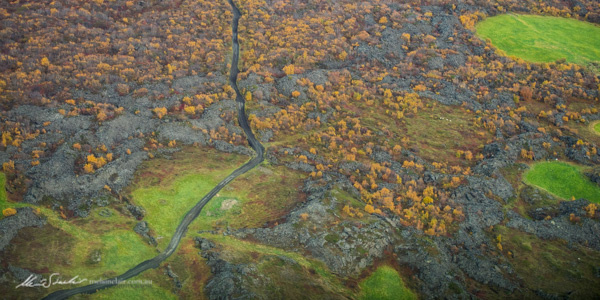 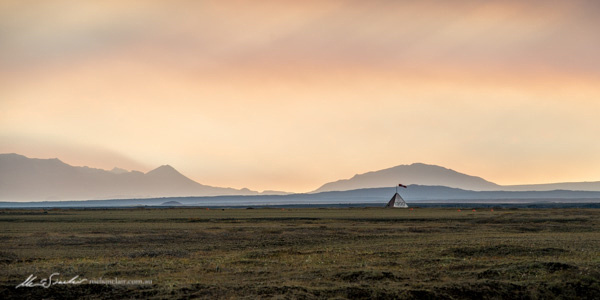 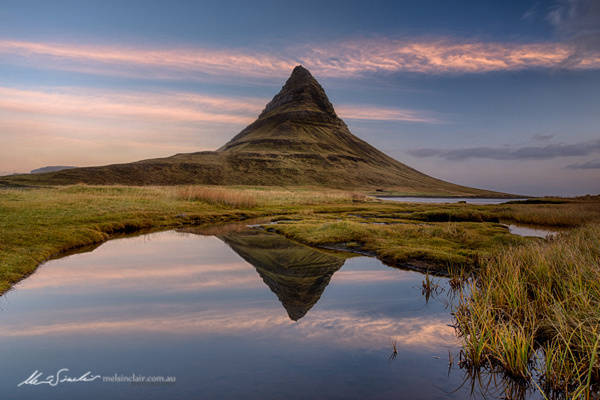 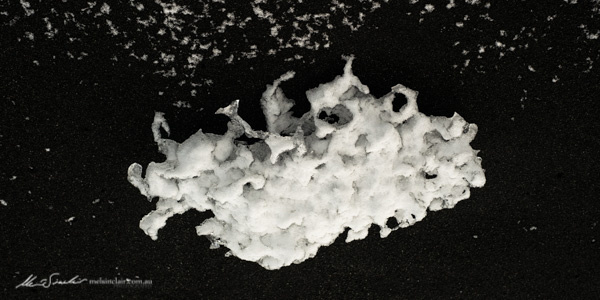 ^ Small shard of ice looks awfully like the shape of Iceland, don't you think!

Robert Norman(non-registered)
Very insightful, Mel.
We all strive to improve and grow our photographic ability and in someway the saying you refer to is largely true because of that. However, I agree with what you say (or what I think you are saying) - while we're chuffed if others like our work (and really, really chuffed if they buy it), deep down we don't care because in the end the important audience is an audience of only one - ourselves.
No comments posted.
Loading...
Subscribe
RSS
Recent Posts
Snow Chase 2021 Retrospective 2020 Just Yosemite- Picture Blog Quarantine 1000 Words OMG Awards Yosemite A Question Of Safety Student Assignment Answers Heartwork
Keywords
photography melsinclair blog landscape nikon Musings iceland 2014 roadtrip september
Archive
January February March April May June July August September October November December
© Mel Sinclair Photography
Powered by ZENFOLIO User Agreement
Cancel
Continue