A Question Of Safety 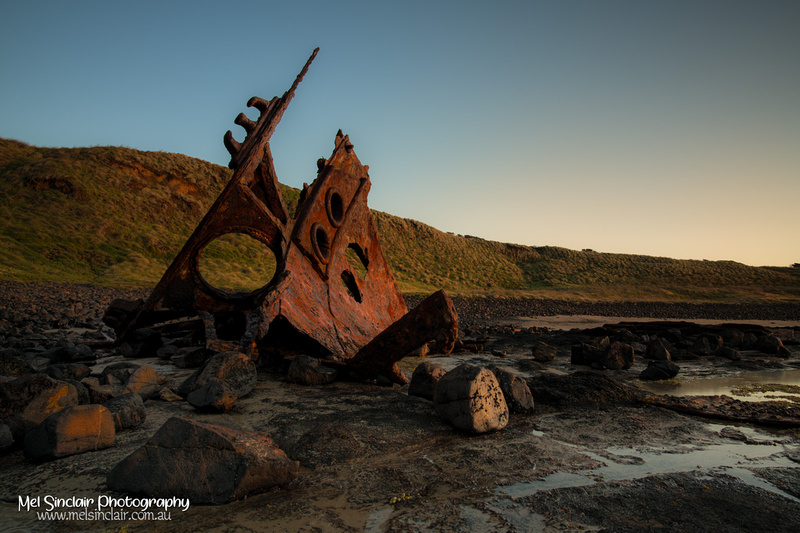 There’s an unnerving and disturbing trend in Australia at the moment. Unless you’re also from here, or have been living under a rock, you’re sure to have heard about the escalating violence against women. You’re sure to have heard about the several women, who, in 2018, are being found murdered in parks, on beaches or on football fields in the middle of the city. I won’t linger on the particulars of each case, but you’d have to be an idiot to think that this doesn’t affect the rest of the female population from their social liberties and freedoms.

As a female landscape photographer, I feel especially threatened.

I love shooting sunrises, the more remote the location the better. I love capturing the first glimpses of daylight as it bursts from the horizon, I love going on my own so I can get lost in my thoughts, in my creative process, and just enjoy it all. With the best scenery being out of the way, often in deserted locations, questionable mobile phone coverage so I can’t be disturbed by emails or IMs…. Now, I can’t help but feel that the freedom to explore before dawn, with my bag, tripod and torch are now something I should not be doing, on the off-chance that I run into “foul play”. 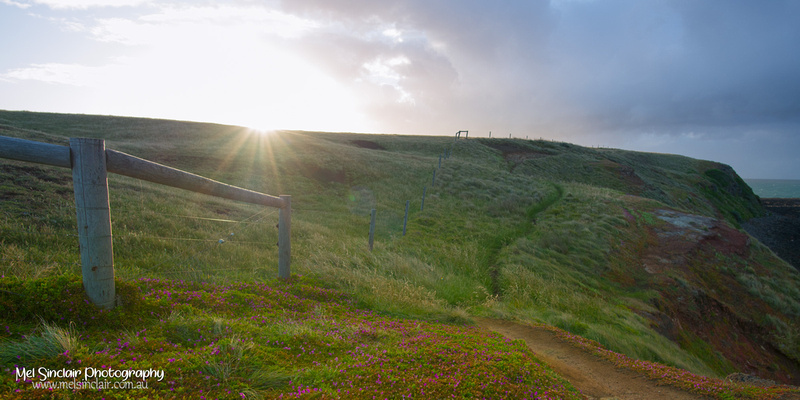 Today, I shot sunrise at a place I hadn’t even scouted out before. It turned out great, and I was loving it, but I just couldn’t reach that Zen, because I was constantly looking over my shoulder, with the feeling that I was being watched. Alas it was only by sparrows out in the early light, but the possibility was there that someone not in their right mind, or driven by a drink (or drugs’) grasp, could happen upon me doing my thing, and find me as an easy target.

Several years ago it wasn’t even a concern for me. It wasn’t an issue. I took my mum on a shoot one afternoon on the Sunshine Coast in Queensland. At the time, she asked me if I was worried about my safety, and also at the time, I had replied that I wasn’t. My next remark is that I had my tripod, a heavy, blunt object that could be used in self-defence if need be. At the time I realise that was naive, and now I find myself second guessing my safety to the point of paranoia.

I’m starting to hear the chorale of voices saying “Just take someone with you.”

That’s the easy answer, but doesn’t even address the problem!

While that’s what I’m starting to do, it doesn’t always appease the need for alone time, the sense of exploration and freedom you get by going alone. It’s really hard to find other female photographers who are thinking on the same level, who want to do the same shoots, who have the same attitude towards their photography as I do. I could agree to meet a male photographer friend at location, but time and time again, I’m finding that men’s wives/girlfriends feel that I’m not a good social choice, that they’re somehow threatened that something other than photography will occur. (No need to fret, I’m happily taken.)

Take the incident in Cairns of Toyah Cordingley, less than a month ago. She probably didn’t think she’d be in danger taking her large dog for a walk along a beach. People used to be scared of big dogs. She was doing something she loved – in broad daylight. If she’s not safe in the middle of the day with a large dog, where does that leave me with my camera on my tripod, my bag on the ground and me focusing on what I’m doing, rather than what’s behind me?

It makes me so angry to think that the actions of a small few will taint the peace and focus that I enjoy when out shooting. My right to practice my craft and not feel watched, not to feel paranoid, and not have it ruin the very thing that brings me happiness.

Are women’s social freedoms no more?

Must we be escorted everywhere by a man or risk being robbed, raped, abducted and/or killed, for just going out in public? 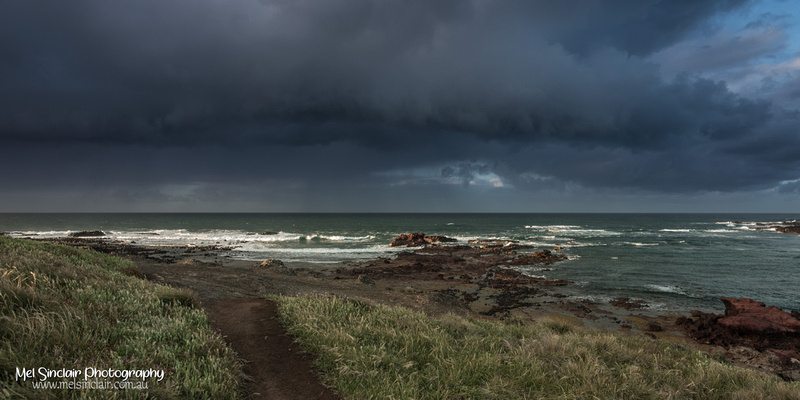 While this is a generalisation, the facts are pretty damning. It can happen to anyone, at any time, no matter where you are, but the chances are higher if you’re a woman, and you’re alone.

You know what the headlines would read. It’d be my fault. My error of judgement for going out un-escorted, for not arming myself with pepper spray, an emergency beacon or some way to raise an SOS. The media would dig through my Facebook and look for an image that depicts me doing something else dangerous or questionable, or wearing something skimpy, and use that as my profile picture on a story. They’d dig up some old content to cast a shadow on my character.  They’d extract posts I’ve shared and show a juxtaposition of content that shows I was concerned about my safety, but not enough.

It’d be tragic and awful.

Raise your men to respect women. Correct those who feel otherwise towards their fellow humans. This is everyone’s responsibility!

And something has to be done about it before we lose more women to the hands of cowards.