When you land at El Calafate airport, you see, well, practically; nothing, except shrubs. All hail the mighty shrubs! A hodge-podge of assorted shrubs as far as the eye can see. Looking closer, there’s not much structural stuff around, it’s mostly just tumbleweed and the odd shrub that either blossoms or doesn’t. There’s several different varieties of these anonymous shrubs, but together they pretty up what is practically nothing in the way of geological or developmental signs of life. 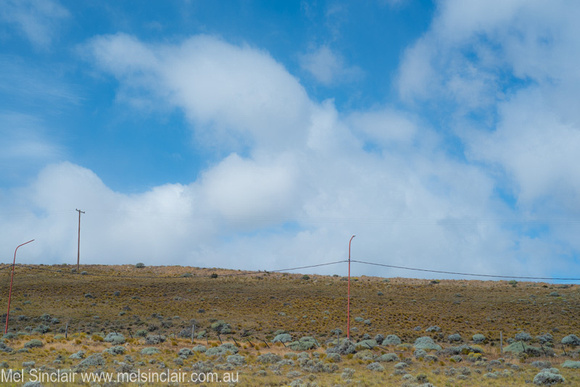 We woke up in El Calafate, which was bizarre to think that it was the first night in ten that we didn’t wake on a boat rocking and crashing among the waves, sliding side to side in our bed. The funny part about this was that we had come to accept the motions as completely normal, and getting to sleep without the endless rocking and rolling was such a strange concept. The stranger part was that it had felt so long ago, but it was only that morning.

On arrival in the El Calafate man street, we knew we had limited time to organise a bus north to El Chalten, so it was the first order of business when we got into town. Once sorted, we found a cute bar, the LibreBar, or Library Bar, a wall full of books, shard-like glass panes overlooking the busy street. The food was pretty standard for a cute dive bar, rich homely stews and chunky potato sides. We sat people watching for hours until heading back to the hotel to mooch more wifi and get an early nights’ sleep. 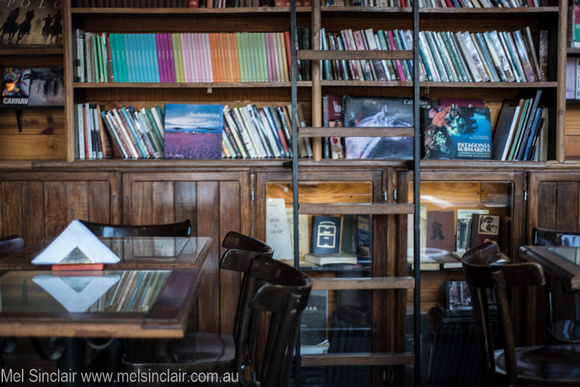 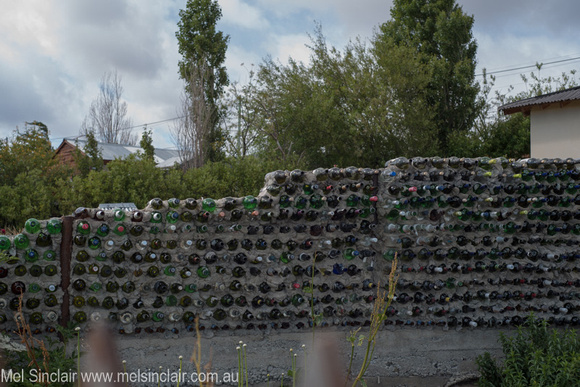 ^ A house with wine and beer bottles to form the fences. Every single wall.

Early this morning, after breakfast, we had limited time to see things before the bus came to take us to El Chalten, so we decided instead to go for a walk around the local area and check out the architecture and the peoples-way of life. What we found was a mix of traditional and modern architecture, sometimes both on the one property. Because it is now Spring-Summer, there are a multitude of flowers in bloom In peoples; homes, and they’re all so different and beautiful. We had several dogs follow us around the local streets. Some escaped yards to follow us on our walk. Some decided to bite each other, but were always friendly to us. 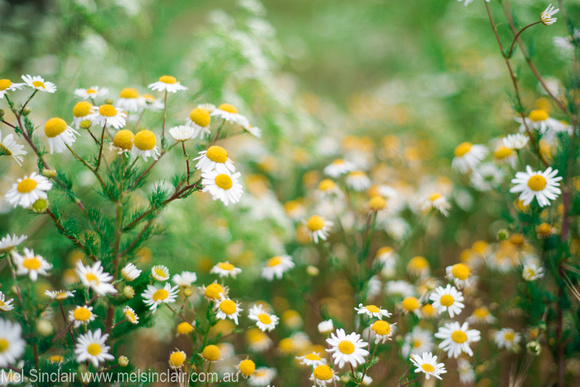 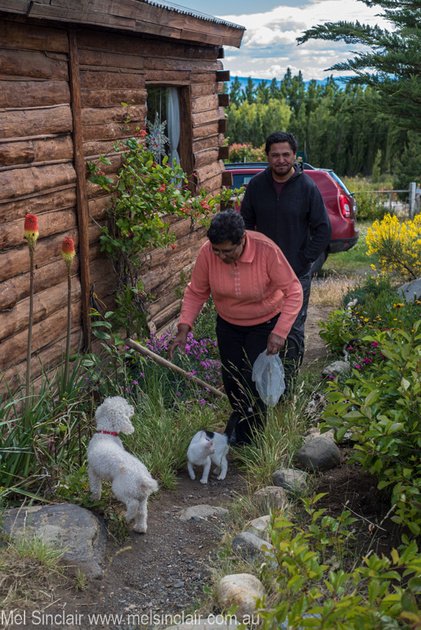 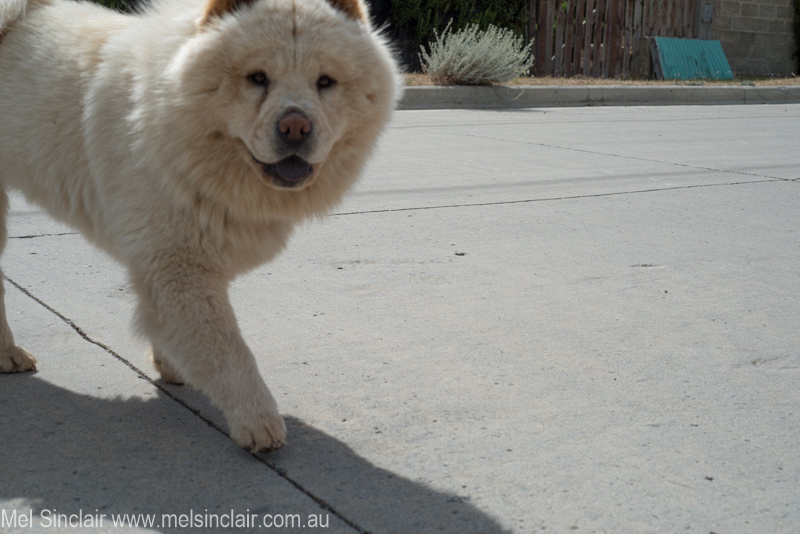 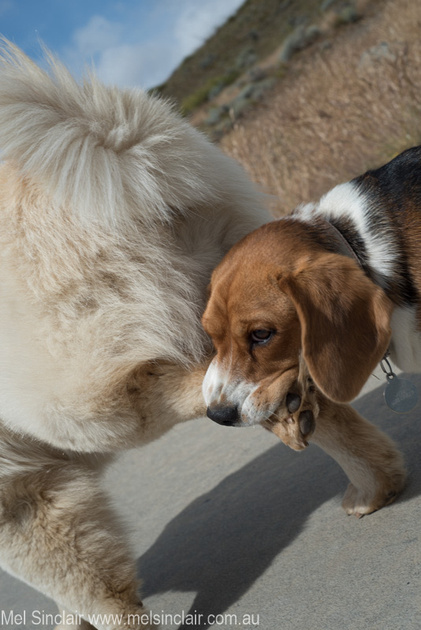 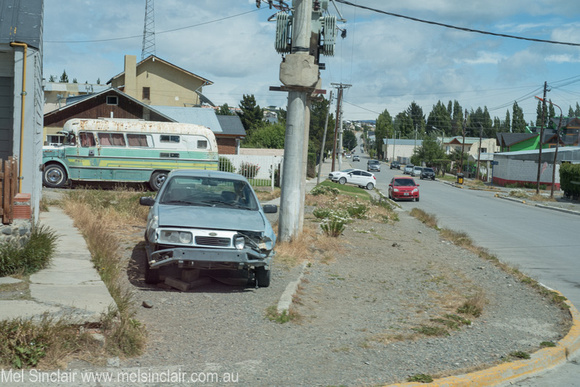 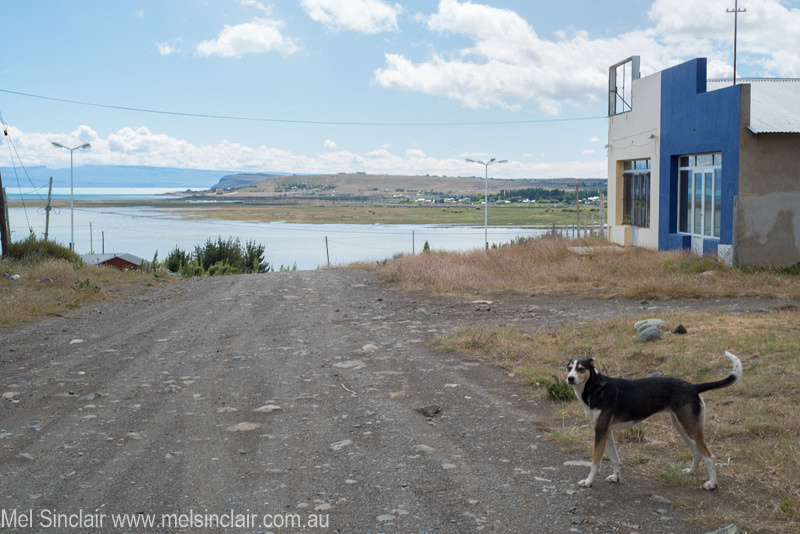 Strangely, there’s parts of Argentina that remind me of India, for the “not-bad but something is missing” feeling and it’s starting to blend into some sort of a educated-guessing experience, which isn’t entirely a bad thing all together. All the learnings from other countries are starting to make sense a little more without Google Translate. Where the language used to stump me a little, I’m starting to associate words with what I think they are in English, or Inglis, if you’re speaking in Spanish. Is there such a thing as Spanglish? Of course, after so much trouble with AirBnb here in Argentina we restorted back to Booking.com to take care of the accommodations last minute. Some have been pretty hit and miss. Just like our hostel here in El Chalten. It’s nice enough, it’s tiny, but you don’t come here to see the hotel.

Our bus ride here today was nothing entirely special to write about, more of the nothing scenery as far as the eye could see, separated by the occasional aquamarine lake and a few rusted-out wrecked-cars the odd poplar tree in full plumage. 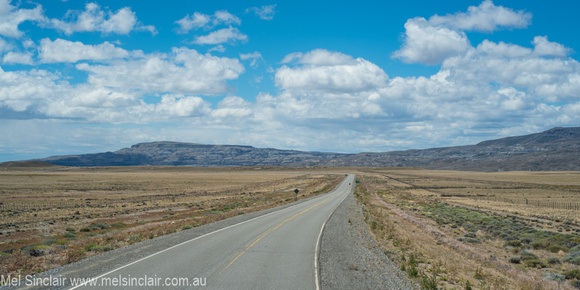 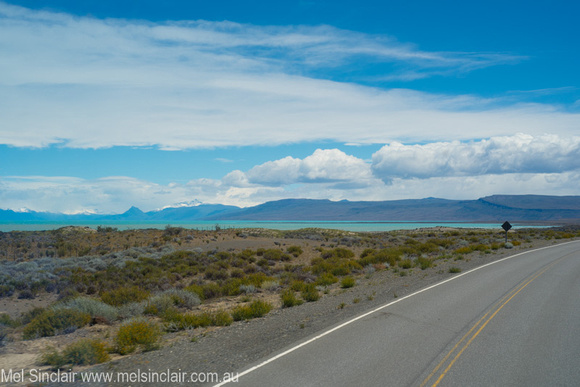 It gets dark so late in the evening, even after 2 weeks I’m not used to the concept of sundown at 11pm, it’s 10pm before the light is beginning to fade enough to sleep. The English-Spanish language barrier is a bit of an issue as it’s obvious that there’s lots of local Spaniards staying in town at the moment. There’s some grandparents and kids at the hotel/hostel that we’ve got, and they just wouldn’t shut up. Google translating “Please be quiet I’m trying to sleep” and the less-polite “Shut the F*ck up I’m trying to sleep” resulted in several replays of the pronunciation in our room, but our hostel sharing children quietened down soon after this, so maybe it did work after all. It’s not nice to make noise late at night in a place where you share common areas, but I don’t think it’s something these residents have had to consider.

Our lazy afternoon was spent exploring town and having a few cheeky “Happy Hour” drinks at the establishment that have appeared since I was last here over two years ago.

Tomorrow is our first foray into the Parque Nacional (National Park) and to check out Laguna Capri.