I’ve been in Buenos Aires for 48 hours now and I can honestly say, it’s nothing like what I read.

See, I made the mistake of reading reports from travellers about the safety of different parts of the city. I read pages and pages of those who had been pick pocketed, robbed and held up in the BA’s less-desirable neighbourhoods. It had gotten me scared about coming to this place beyond all reasonable expectations. I had friends tell me about their horror stories of being robbed in taxis and being followed home. Suffice to say, my backup plan was to lock myself in my room and never appear except to leave for the airport again.

What I hadn’t planned on, was a thrilling view of an aluminium roller-door from my hotel room window. I had managed to pull the roller up enough to get natural air and kind-of tell what time of day it was depending on the shadowed-light, but in its lack of detail, I began to wonder if the outside really was as dangerous as the tales I had read...

On my first day, I set myself a task to go out for a walk, no phone, no camera – just walk, watch and observe. What I saw for myself was people who were respectful of each other; a busy morning commute. Some people wore their backpacks on their front, some were well dressed, some not. Some walked with their phones in their hands, others didn’t seem too concerned at all about it.  What I soon realised was that I had read about tale after tale of misfortune, traveller naivety and lack of personal awareness. You really need to have your wits about you. I didn’t come across anything to make me feel unsafe today, but no doubt there could have been other places where this applied.

What struck me the most was the towering apartment buildings which shot up beyond the storefronts and the restaurants. It’s true what they say about Recoleta, it’s truly the Paris of South America. The architecture is beautiful to be surrounded by, of course, there are the exceptions to the rule, but overall it’s been rather pleasant. ((Since I have been trying to avoid excessive attention to myself, I haven’t been wearing my GPS SPOT tracker, but I should be logging once I get to Ushuaia on 2/12.))

I set myself a task to wander in the rough direction to land in Recoleta Cemetery, and after some side-street exploration, I made it there just fine. Walking in, I realised just how big this place was, and how interesting all the crypts were.

It’s a village of the dead, family mausoleums and individual resting places. Some are decorated with such homely touches, displaying family members and dried flowers. Often there’s a compact staircase that winds down into the earth, multiple layers of coffins of different sizes stacked together. They’re not buried in dirt, rather encased together in marble with ornate fixtures and holy paraphernalia scattered about. The odd few are in need of some maintenance and upkeep, but these are just as interesting as the super shiny-super modern ones that are also around as well.

It's easy to get lost in this place, equally as easy to lose a whole day as you pursue different types of imagery ideas. What I found the cutest was the Cemetary cats, volunteers come in to feed them at 10am and 4pm each day. Before this however, the cats are already lurking waiting on their next meal. They're friendly (though I wouldn't touch them) and are just lovely to turn a corner and see them hanging around.

I tried to take some different photos of the cemetery, indeed it was one of the few places I have felt comfortable taking out my camera and taking some shots. The history and the different styles of graves from different eras of art history is incredibly fascinating. 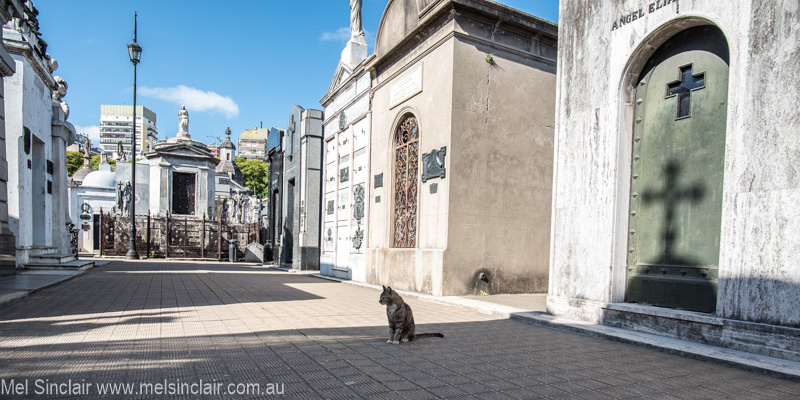 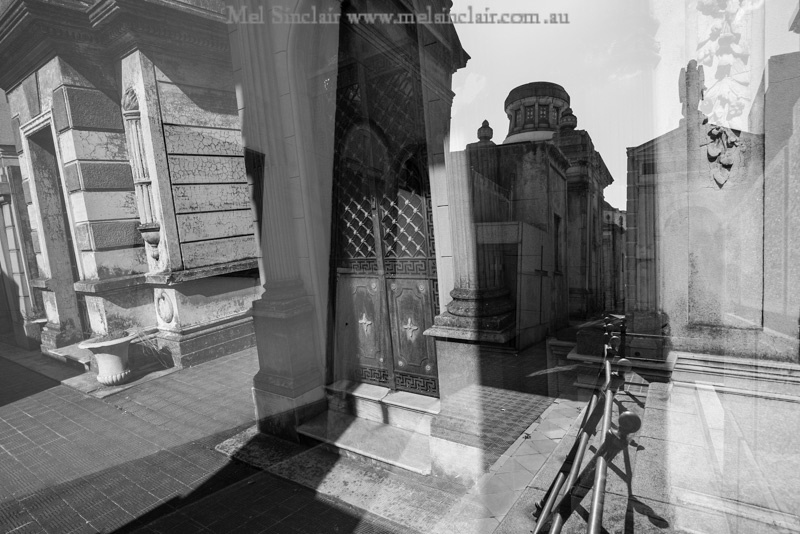 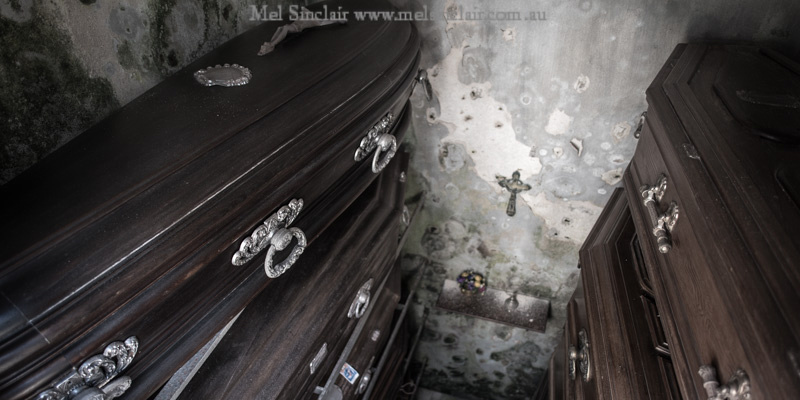 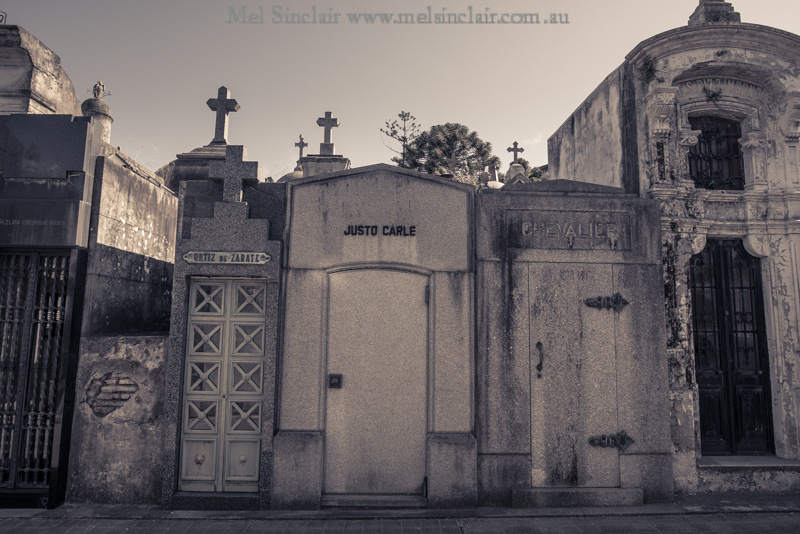 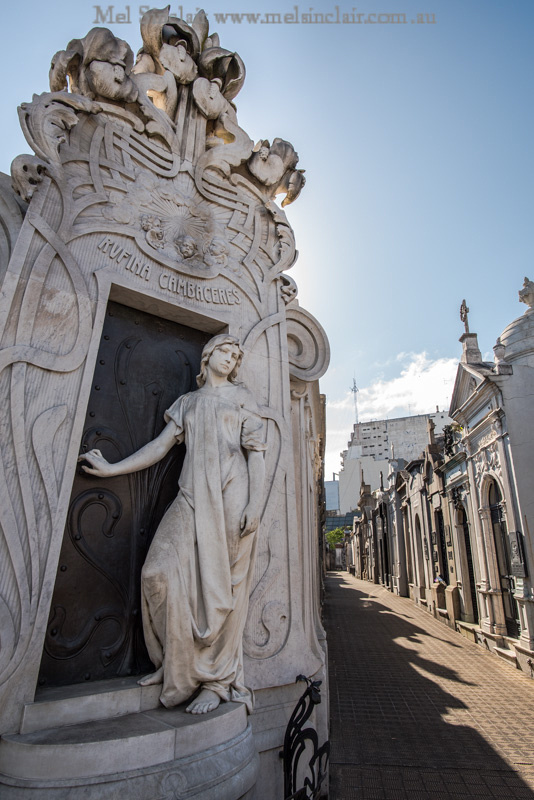 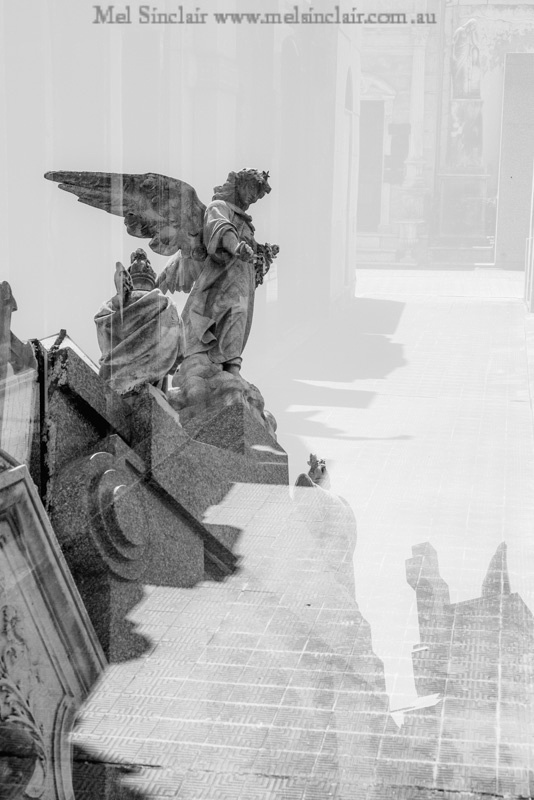 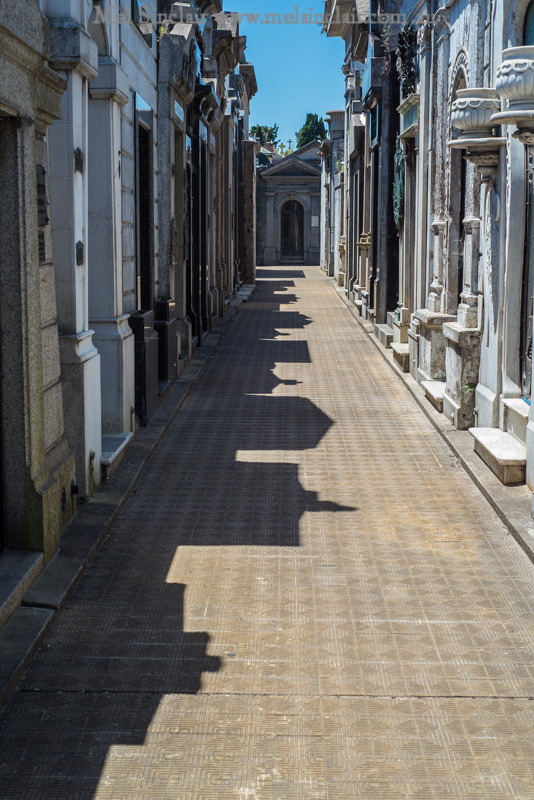 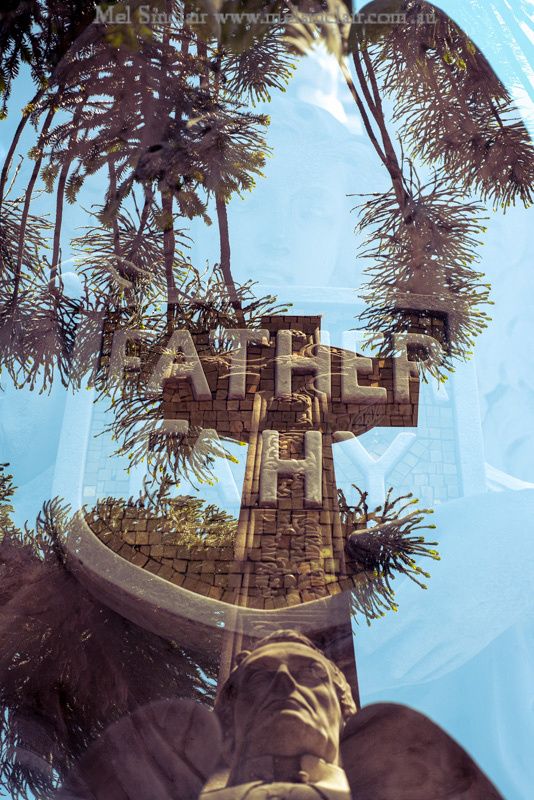 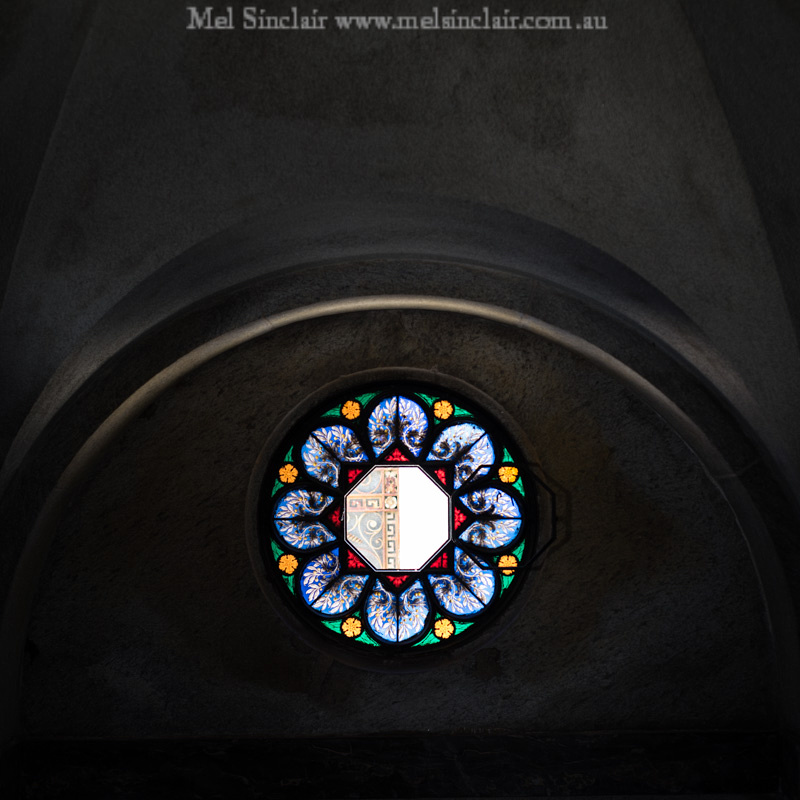