Behind the tourist face

We saw the rickshaw yesterday and she’s a beaut! Some final touches and she’ll be totally ready for this crazy caper. More teams are arriving and one by one we’re starting to all get to know each other. After all, there’s a fair chunk of us all staying in the same guest house and fighting over the same wifi.

These next few days in Shillong are all about getting to know the Rickshaw, how it drives, how to fix it when it breaks (because it will) and making it as homely as possible before getting real acquainted with the Indian backstreets and highways.

I’ve had my first reaction to food thus far, not because it was bad food – the bevs ate the same plate as I did and they weren’t sick – so I put it down to the complex flavours that were in the dishes. Last night was made particularly unpleasant by one of the neighbours of this guest house. A man who is clearly very sick by the tone of his deep soul-choking cough, unrelenting morning, noon and night. I feel sorry for him because it must be hell to live like that, but that’s how it goes around here. Accept it or don’t – but it’s easier just to accept that you can’t help everyone.

There’s some complex begging going on in the main streets of the Police Bazaar (one of the main “malls” if you want a western comparison. It’s not simply a very poor person rattling a cup. They do that, but it’s the ones targeted at tourists, in particular female tourists that really makes my skin crawl. I was forewarned about it, but it’s just so low that I couldn’t ignore explaining it here.

Here’s how it works:

A woman will come up to you cradling a very young baby. It’ll be wrapped in her sari, or it will be concealed. She’ll show you the poor little baby with big eyes and she’ll ask you to buy for formula to feed her baby. She’ll take you to a local seller, pharmacy or some sort of corner store that sells it. She’ll try to con you into buying multiple tins/boxes. You pay for however much she cons you into buying. She’ll be very thankful and appreciative. When you leave, she’ll go back to the store right away, and return it. The shopkeeper will be in on this scam. He will take a cut from the return and give the beggar a percentage of the returned money. He then gets to restock the item on the shelves. From here, the scam continues.

The baby gets none of this, still living a continuing cycle of poverty and malnourishment.

Anyway, there’s been some strange things we’ve seen here on the streets, in the markets as well.

We’ve seen a haul of pigs arrive to the market in a share taxi. I’ve seen a live chicken killed and prepared for sale. We’ve scoured markets for packaged items that are in-date. We’ve eaten some delicious food in some delicious restaurants that cost us no more than AUD $2.50 to feed the 3 of us until we were stuffed. The oddities keep coming, but that is the way it is around here we’re told. Perfectly imperfect India.

Anyway, here’s another image haul that  I posted on Facebook yesterday.

PLEASE BE WARNED THAT SOME OF THESE IMAGES MAY OFFEND. IF YOU DO NOT LIKE TO SEE HOW YOUR MEAT IS PREPARED, PLEASE DO NOT TAKE IT OUT ON ME. I AM MERELY THE PHOTOGRAPHER CAPTURING LIFE AS IT IS HERE. 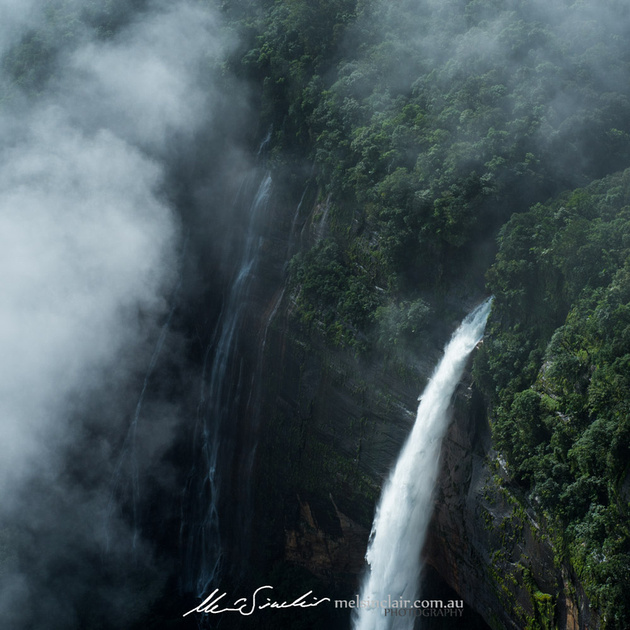 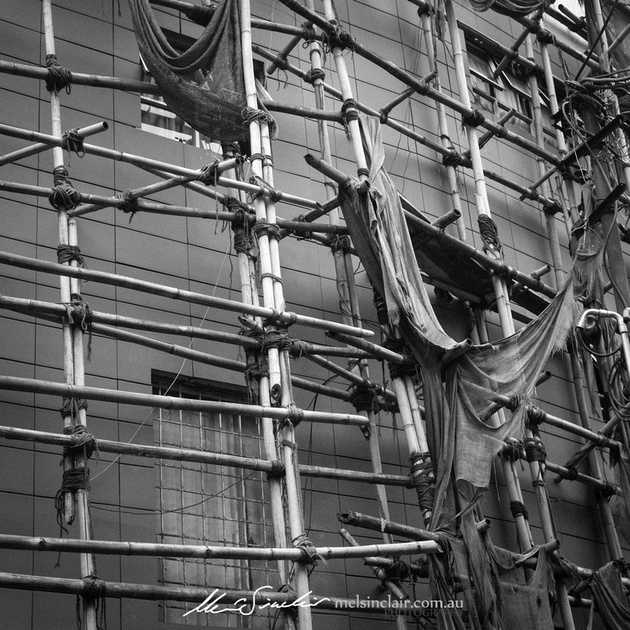 Building scaffolding. This is safety in action. 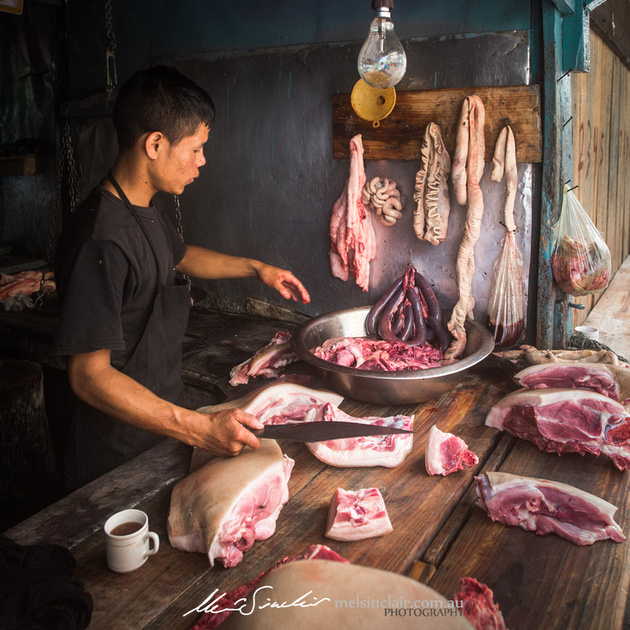 No part of an animal is wasted. A local butcher carves meat at Bara Bizaar. 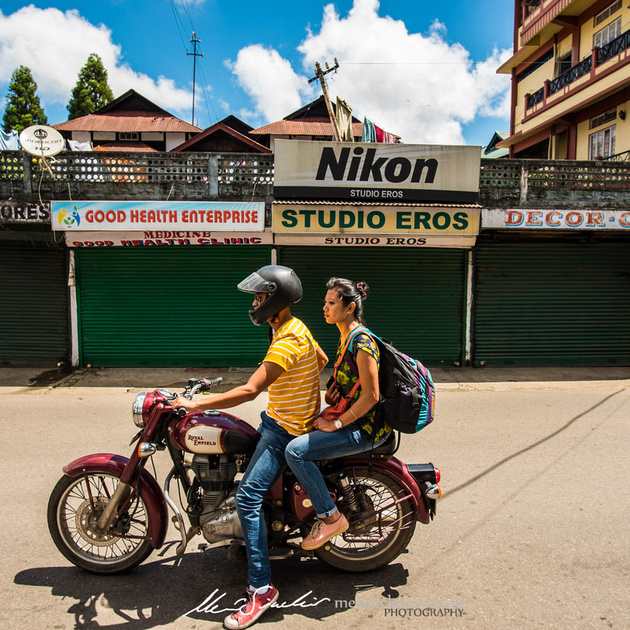 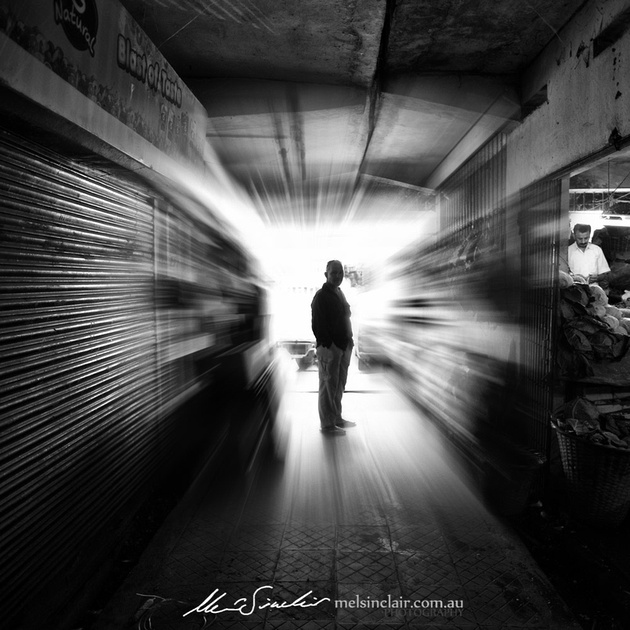 An edit of Bev standing at the end of an alley. 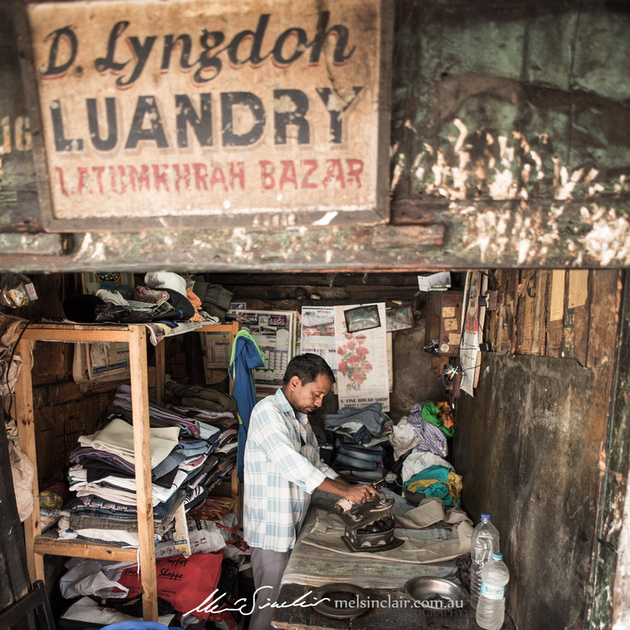 A man works in his Laundry using an old-fashioned coal-powered iron. 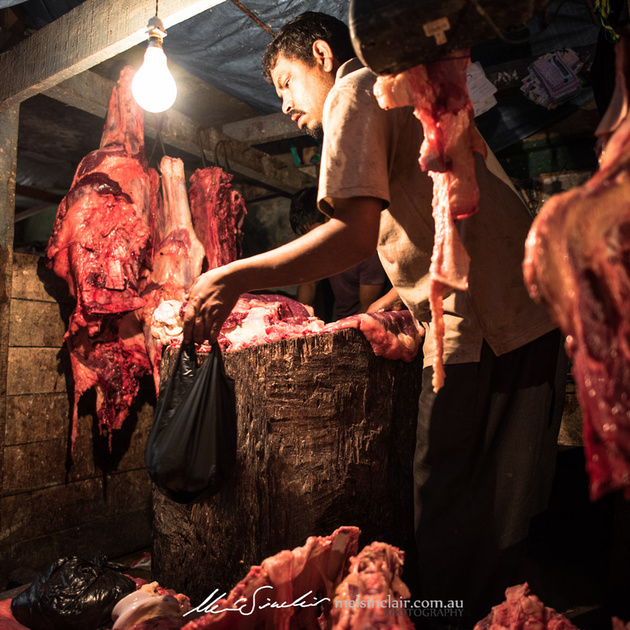 Beef is sold at a backstreet butcher. Lights are powered by car batteries. There is no cooling, meat is cut and sold. 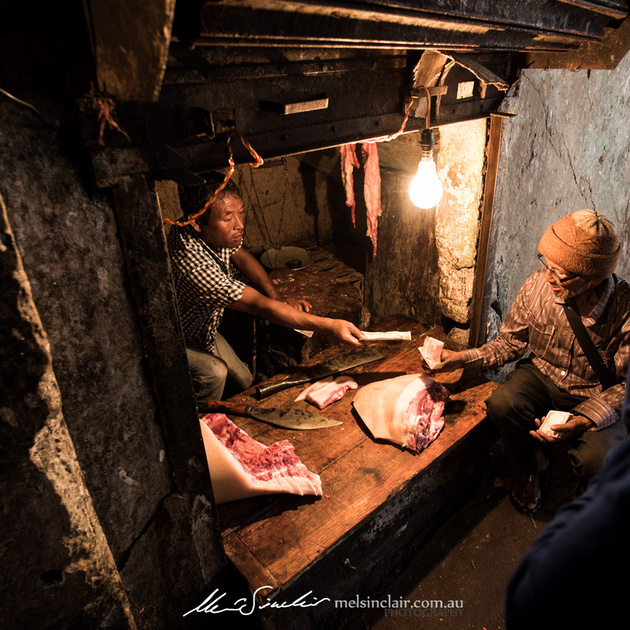 Pork is sold at a backstreet butcher. This is common and completely normal. 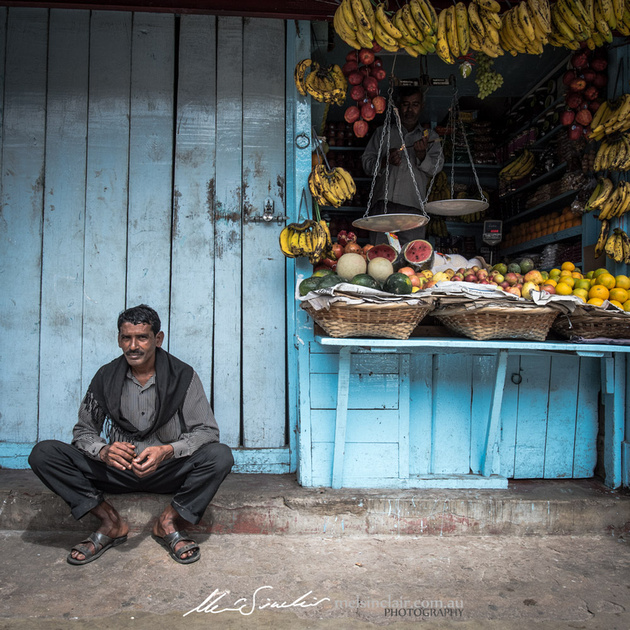 A man rests next to a fruit merchant, downtown Shillong. 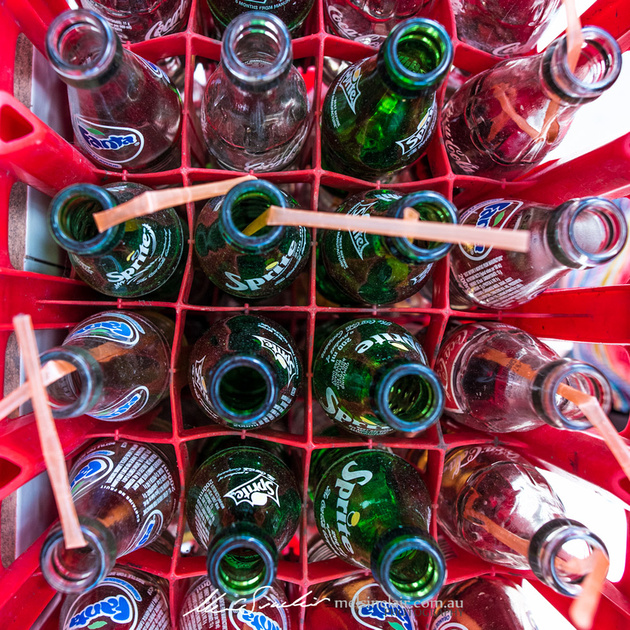 Recycling in action. You drink the soft drink at the shop and deposit the bottle in the crate at the same shop. 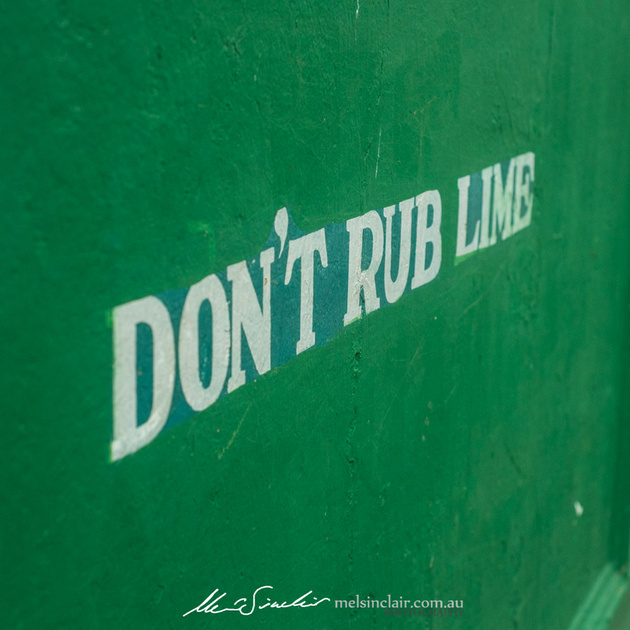 Lime is mixed with betel nut and chewed. The lime is commonly rubbed on walls like chewing gum is for us.