Since getting into Shillong a few days ago, some things have become very apparent:

We've been poking around Bara Bazaar, the largest market that I've ever seen. There's fruit and vegetables, spices, meats (more on this in a moment) textiles, cooking goods, clothes ... everything you'd expect in a market.

So the meat thing... in this part of India, the far north-east corner, the bit that everyone forgets is India, there's a large Catholic population. It's not all buddhists (those are the people that worship cows and wouldn't eat them) There's a little bit of nepalese influence and so in these parts, its not uncommon to find beef on the menu. As we venture into the more "mainstream" parts of India, that will definitely be off the menu. But alas, as already advised, I'm going vegetarian to avoid any larger issues with meat health and safety. In these parts, it's also uncommon to have a fridge, so meat is sold without the use of it, even in Monsoon. Women are out early, buying meat for the day, plus all fruit and vegetables, spices and rice.

The Bazaar is a bizarre place to walk, I feel out of place, but with a male in our group (male Bev) I know I'm protected. I'm uncertain of what it'd be like to walk alone or in an all-female group, however the people here are still friendly. The mornings are bright and beautiful, in the afternoons, the storms roll in with a smug predictability. The clouds linger low, the people cease rushing around and almost disappear. Then the heavens open up and all trapped in its path are showered. Though I have formed a new appreciation for how people live and what they consider to be modern, civilisation...

What I haven't gotten used to is the sound of the Truck and Bus Horns. Oh lordy, I can still feel the shrill sound of the pitch in my bones.

Alcohol here is also not very widespread. There's no chains and they're all independant stores. They're mostly named "Wine Stores" and the wine is like off-grape juice. There is no refinement, it's like a wall of sugar and juice thats sat in the sun for hours on end. If you're in India and after a drink, go for beer or sprits. THere's also no interaction with the store, the wine and reading the labels. It's liek a ciggy counter here in Australia. You tell the attendant what you want, and they give you options.

The Gin and Tonic will have to do for a while. There's no fridge and not much Tonic around. Juice it is. Gin and Juice. Tonic is only for the larger cities. Though it's hard to want to dull the senses, there's so much to be alert for. Melatonin is my friend for now, helping me get to sleep on the rock solid beds.

Save the wine experience for France. Seriously. 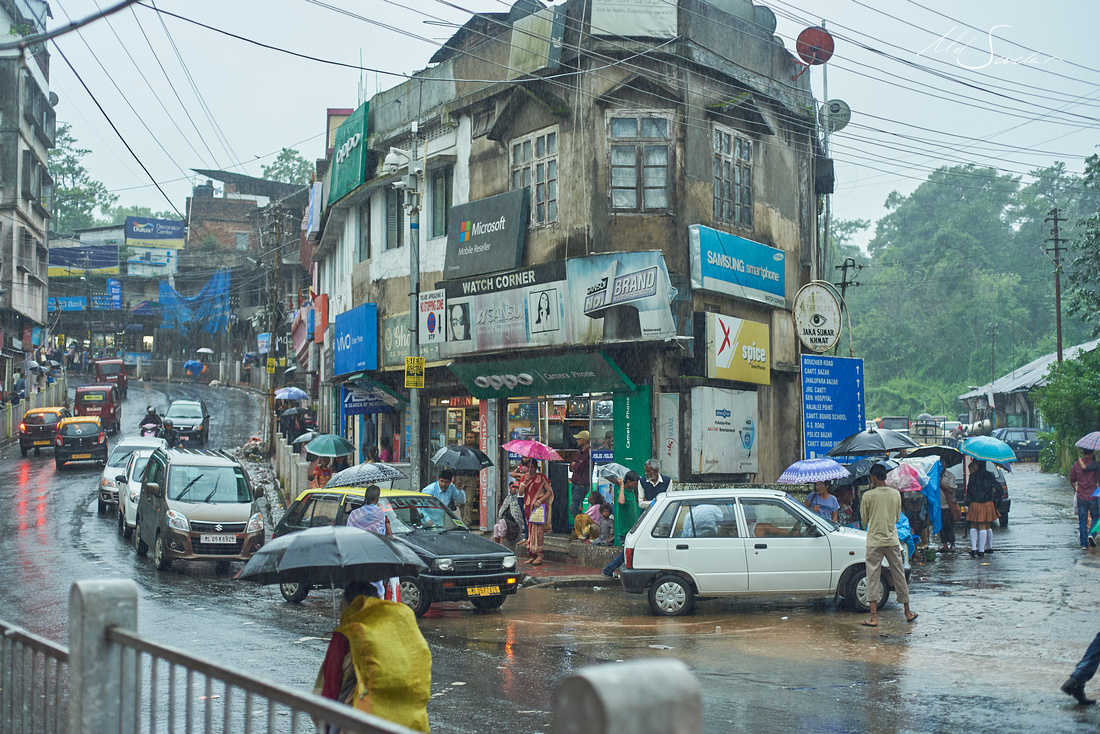 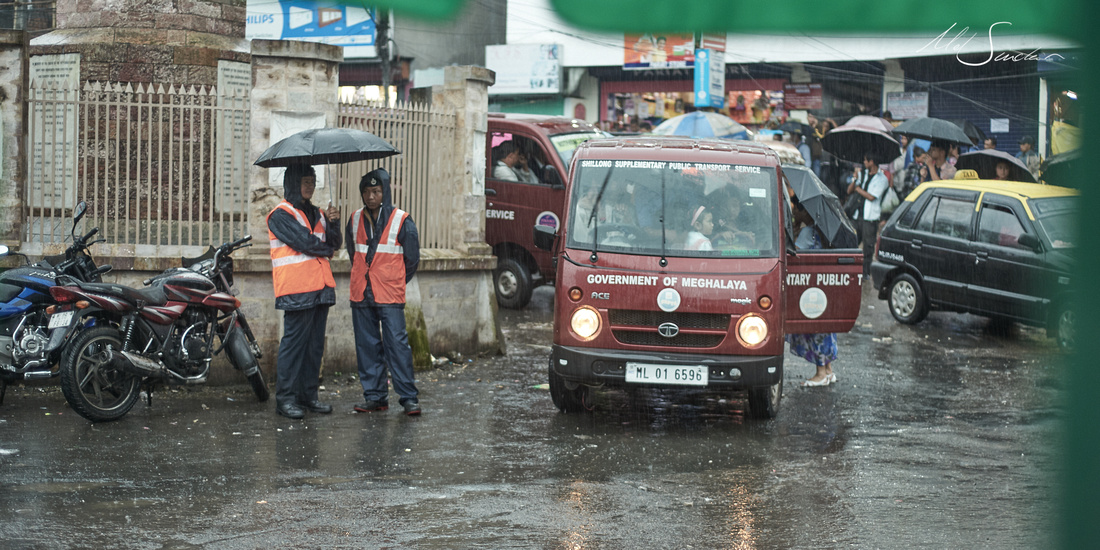 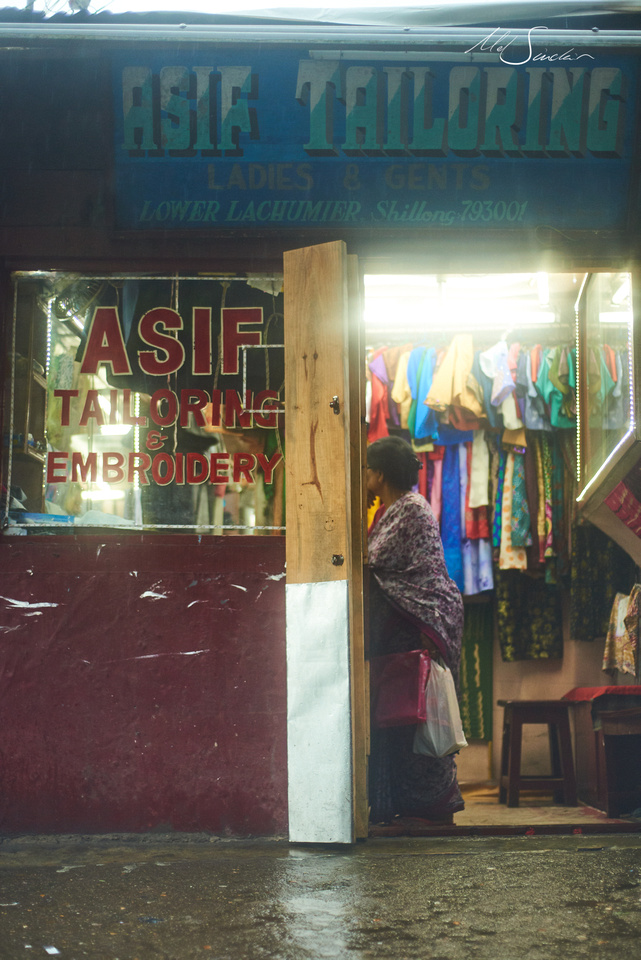 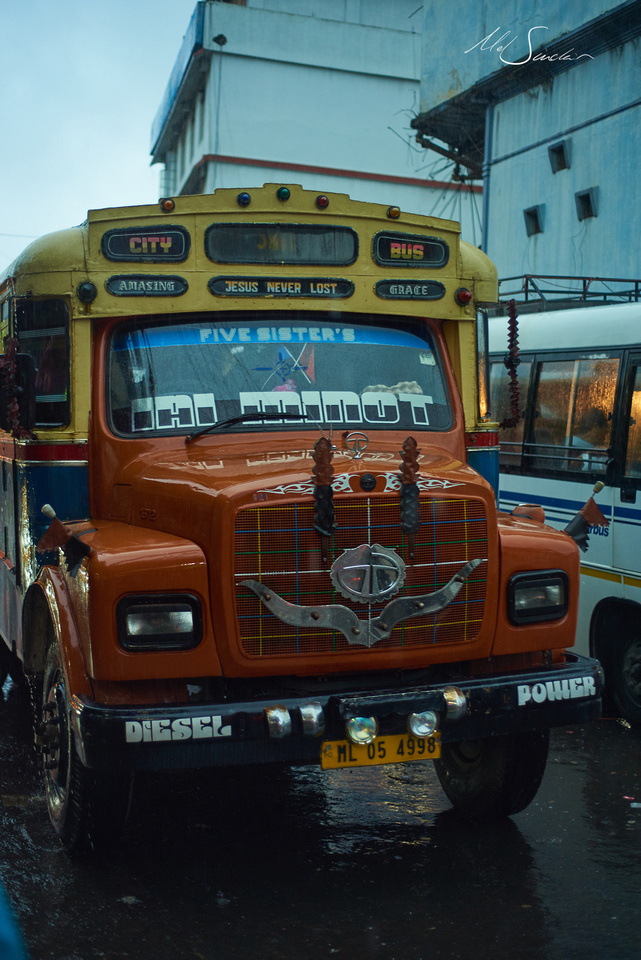 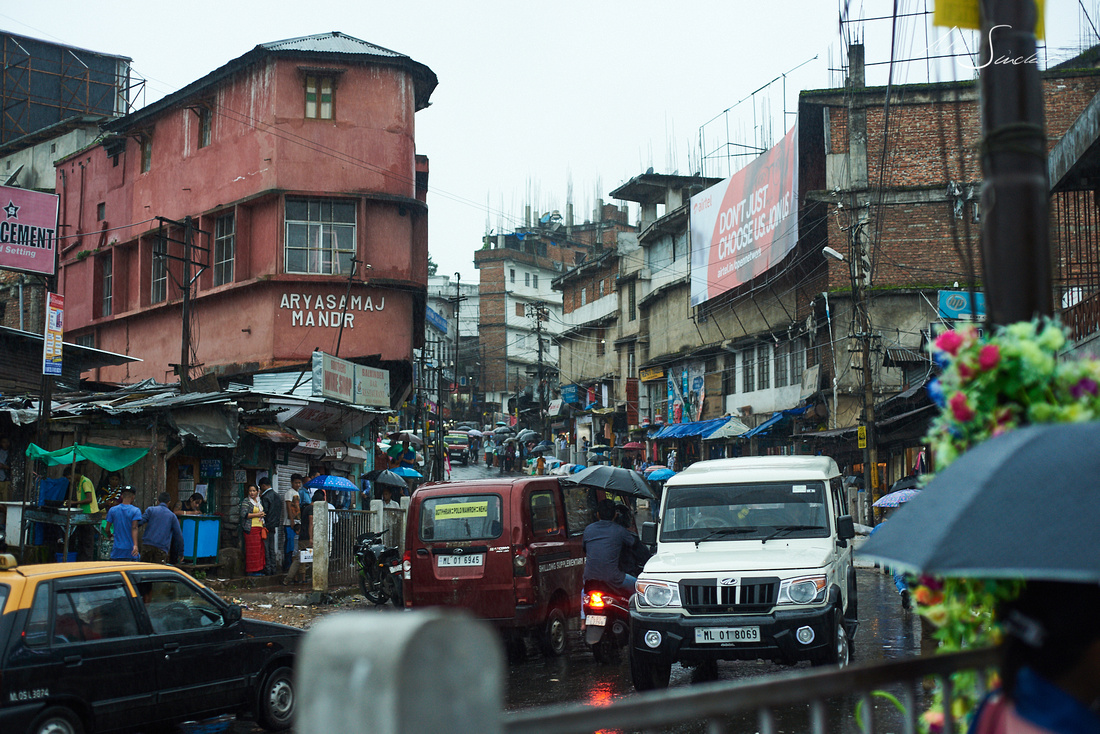 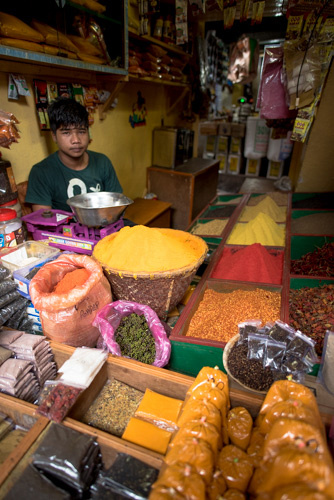 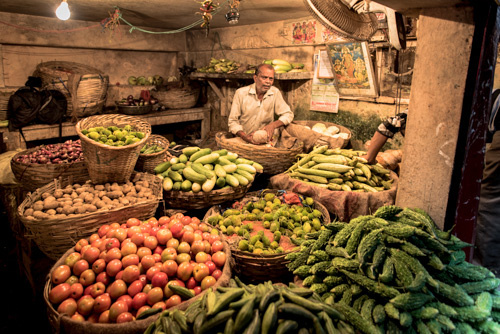 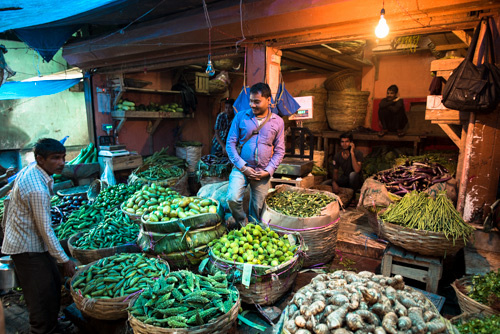 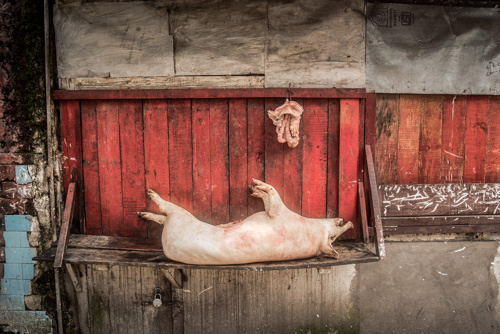 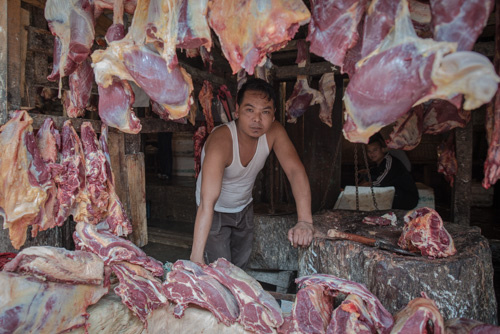 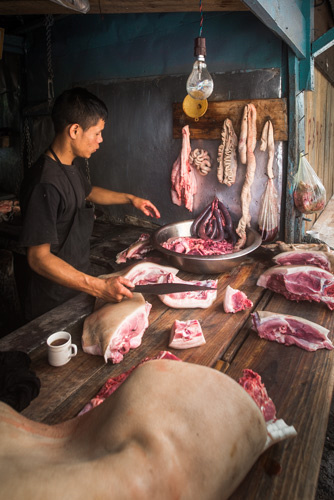 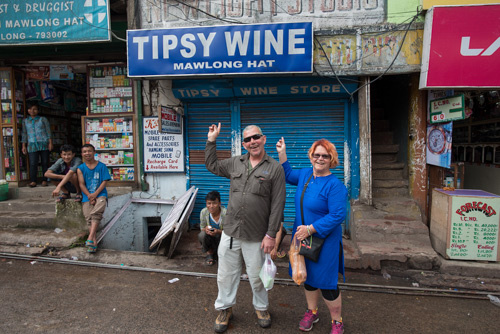 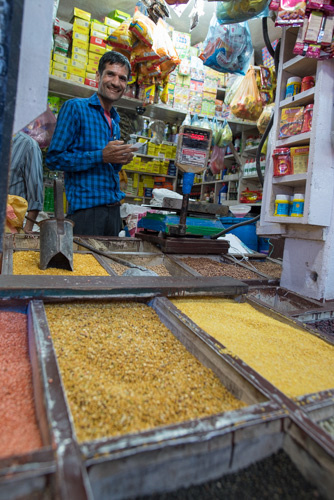 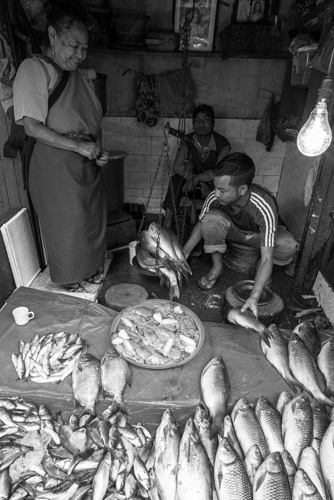 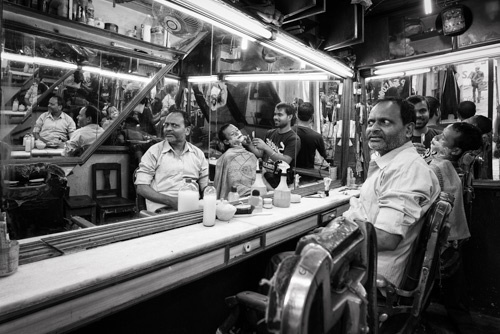 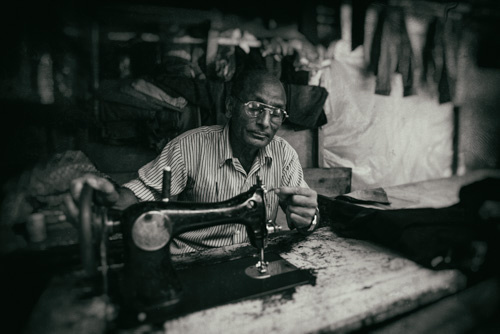 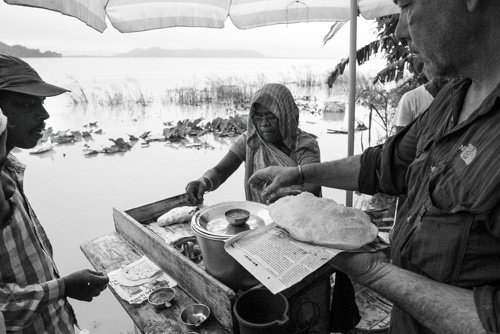 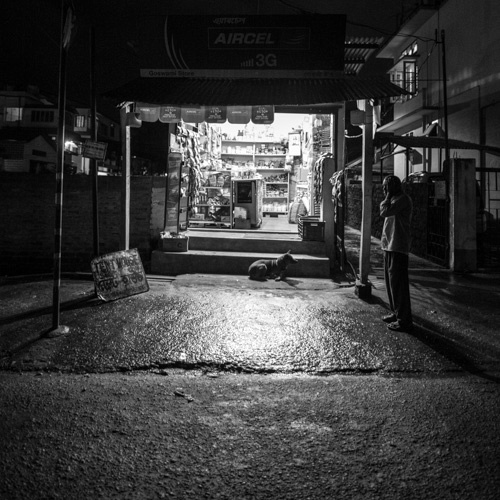 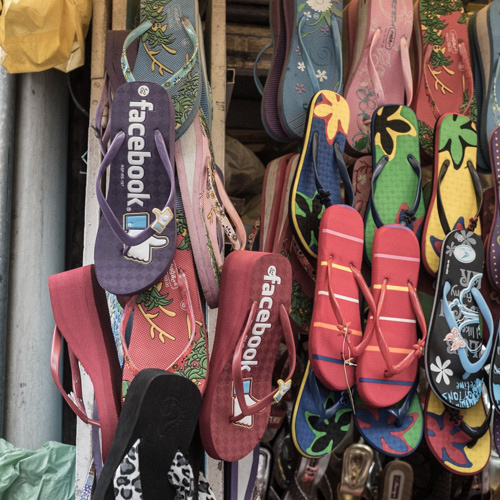 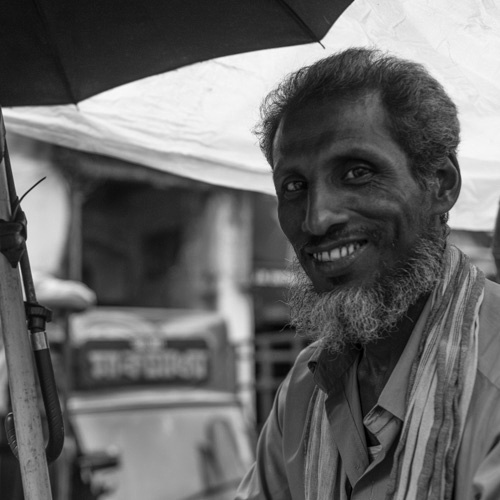