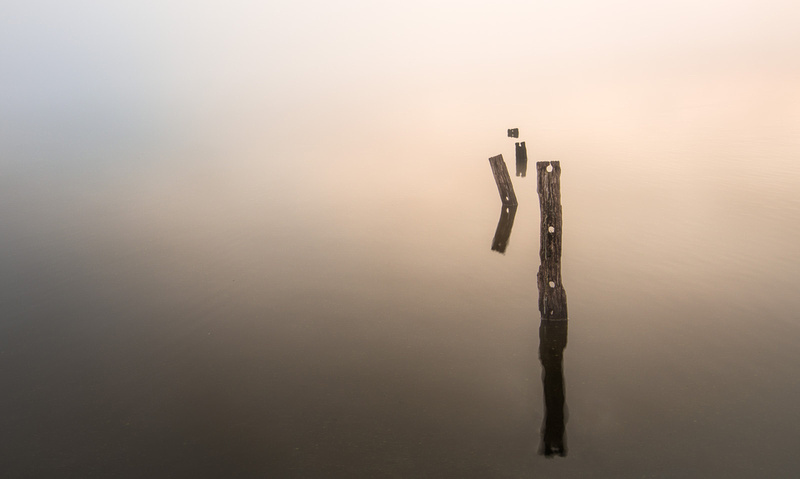 I have never really considered myself a professional writer. I am a dabbler, a hobbyist. I have an interest in describing factual events, in unorthodox and fruity ways. Much like how my photography started, it was an experiment, another outlet in which to create in.

It was somewhat accidental.

I have forever been a grammar nazi, one of you who feels the constant need to correct the failings of minds not focused on language, feeling as though I am watching the world of English evolve and devolve at the same time. I believe that telling you a story allows you to create the images in your mind, a skill as powerful as taking an artful photograph.

I studied snippets of writing:- and by that I mean as many of the Creative Writing units I could, in my Creative Industries degree, nearly ten years ago now. We examined the literary works of Jeanette Winterson, Christos Tsiolkas, Matt Haig and several others which haven’t necessarily stuck in the mind, but nonetheless have evolved my style of expression in a post-modern form of writing, which I think I have adopted. I enjoy telling you stories from my point of view. I enjoy telling you about the crazy things that happen when you try and take photography seriously. I enjoy pushing and questioning the things we do, why and how. I’ve been to some pretty far out places, it comes with being a landscape photographer.

Years ago, I actually read books, and by that I mean, finished them to completion and digested all that had just happened and how it had changed me, my mind and my thinking. I loved the self-reflection that I gained, how the book had challenged my ideas and opened up new railroads of thought. These days, finishing books is an achievement, it's not always as easy as it sounds.

I remember consuming as many books by Stephen King as I could. One which surprised me was his book about writing and the personal journey that it took, “On Writing.” While this was a memoir written while he was being treated for a medical condition, I felt it necessary to have a casual conversation with myself about where I am with this “writing” thing.

I know I write infrequently.

I know I should write more, more often. I know that. I say this as I apologize to myself and those who do read some of the stuff I publish online.

I’ll have bursts of when it comes to me, and large periods of when it doesn’t. I never wanted the writing to feel forced, it becomes too tightly wound, too bound to traditional styles to sound free-flowing and expressionistic as I desire it to be. Sometimes, I’ll muse a sentence, a paragraph or just a quote. Pressure to produce creeps in and I’m left with a blinking cursor prompting me, teasing me, and eventually I’ll give up. If it doesn’t flow, it has to go.

I was taught quality over quantity, I’d rather sporadically post something of quality, than a whole heap of average, limply-strung words. The same goes for photographs, if it’s not going to blow my socks off, what hope do I have for everyone elses’ impression?

I still shoot, I still write, but I don’t publish everything I create. It's an evolution.

That’s the power of it.