Riverfire and Image Catch Up!

Breaking the awkward-silence on the blog tonight to share some images and a little of the stories behind them from recent shoots....

Read on below for a brief breakdown of what has been consuming my time.

Last night I had the rare opportunity to shoot Riverfire from a friends' balcony.

It had been ages since I had picked up my camera, and while I have  become rather blase about shooting around Brisbane, I figured it took little effort to get there, so why not. I took my new backup camera, the D750 for a whirl to see what she's capable of and to put it into use. Its purpose is everything other than my artful landscapes, as my main camera, the D810 takes care of those very very well. I didn't want it to do everything, so I bought it's little sister, loaded full of features to be everything else I needed.

Below are my 3 favourite images from the night, of the hundreds I still have left to look at, and stitch into a workable video/ event report. 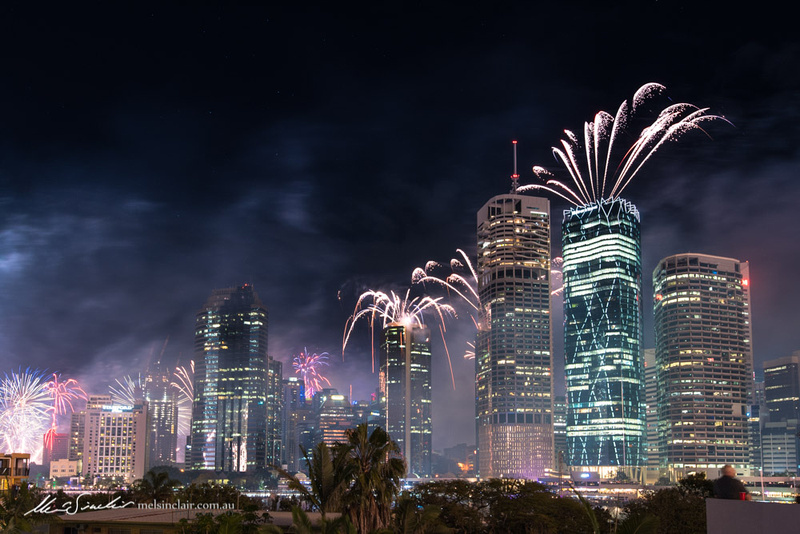 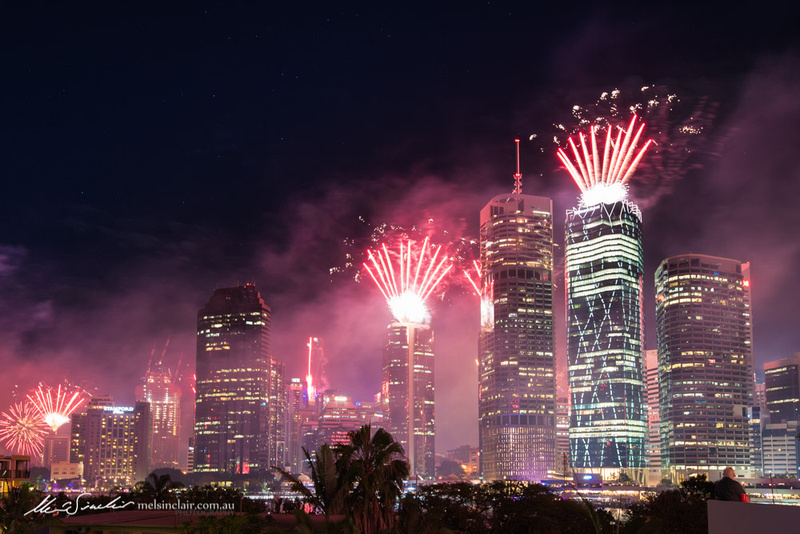 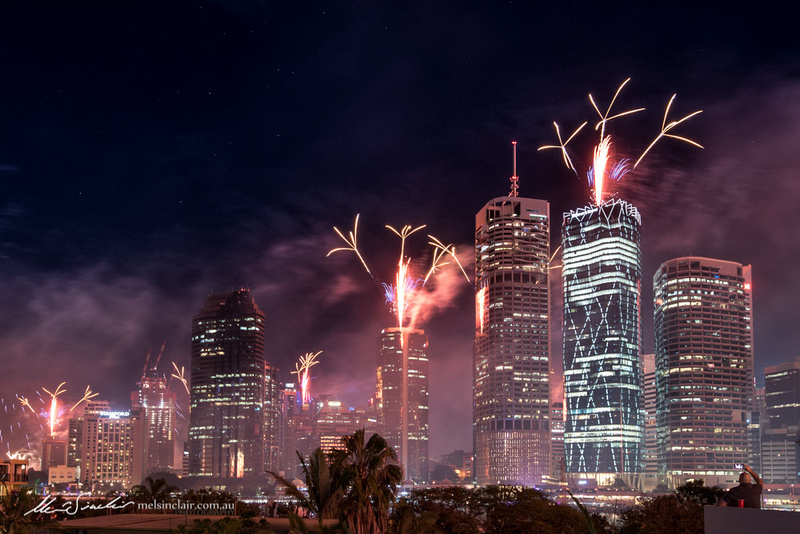 So before I get too far into this, let me just apologize for the silence.

I'm in Melbourne for APPA/ The Digital Show and catching up with photog mates and old friends. That's happening mid October. Then, Mid November I'm off to Japan for 2.5 amazing weeks of Autumn! Expect an absolute spamming of all sorts of images. I'll try to shake it up, I'll try to get to some out of the way places!

I've been working away on the new issue of Dynamic Range magazine, of which I have become a regular contributor. I have a great article in the works about a great photographer, I can't wait to reveal that piece. I wrote another piece for another blog which I hope will be forthcoming soon, and also got interviewed for a Podcast which I will let you all know when it is out.

I have also been working on my entries for National Awards (APPA). While some don't get why I'm in the AIPP, long story short; this is for me, I just love experimentation and it seems the place to do it.  Then I have been investing time for myself, trying to relax more, mixed with time at the gym, working out and hiking with friends.

And then, at some point, you just don't want to be around a computer so you get up and do something else. There's been heaps of that too.

But even though Photography has been keeping me busy... Photography is also my zen, so there has been a couple of times I have stolen some mornings and evenings to go out for a shoot. Let's look back at some of the shoots I've done recently that I didn't report back on... until now! 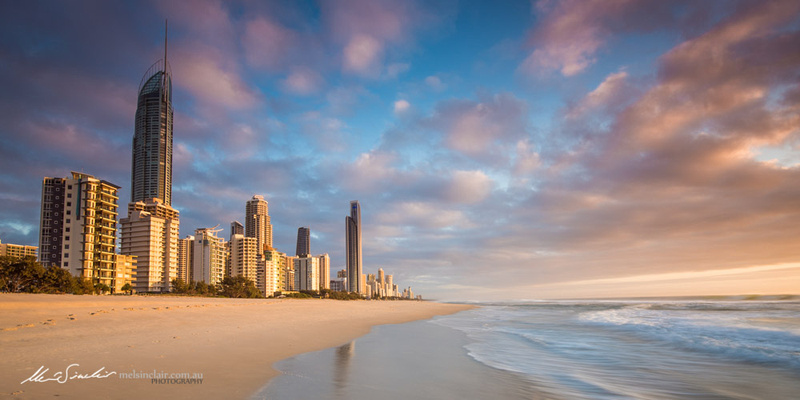 I stole a morning about a month ago to go down to Surfers Paradise for sunrise with a few other photographers. I had never shot this very classical view of Surfers from the beach, so thought that it was about time that I did. I'm happy with the results I must say, it was a beautiful day emerging.

Earlier than that, I went out to shoot the S.S Dicky before it was removed from the beach at Caloundra. A great loss for photographers who came from far and wide to say goodbye to the old girl. I have been shooting the Dicky on and off for a few years, so it was a little sad walking away after the shoot, knowing full well I would never see it on the beach again. Here's what remained at the end of May. 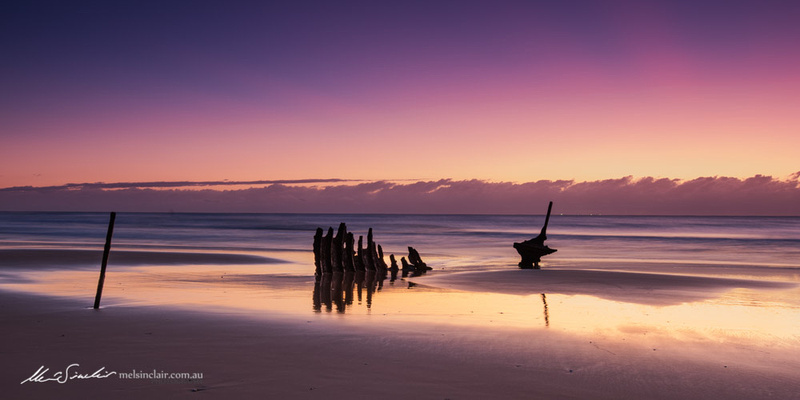 Over an extended weekend in July, snow was forecast to fall on the Tablelands around Armidale to Tenterfield. I headed south in my 1month old car with a friend Matt, and we drove through some pretty dicey conditions in search of the best scenes to have snow on/in. Gostwyck chapel was our key point of focus, and even though we got there and it was cold but not snowy, our wish was granted just being there. Here's some of the amazing shots that came out of the weekend! 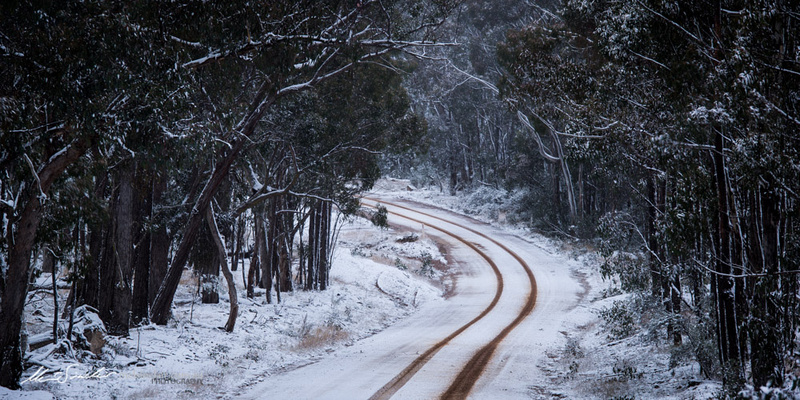 This time last year I was in Iceland! A year flies, wow. Just insane. The magic of the place still stays with me.

In order to keep living in these dreams, I just go back and process more work that I have lying around. The B-sides, the seconds, these all get processed into newbies. There's always something to be found in the archives with a newer mentality, it's great fun. Here's some fun stuff: 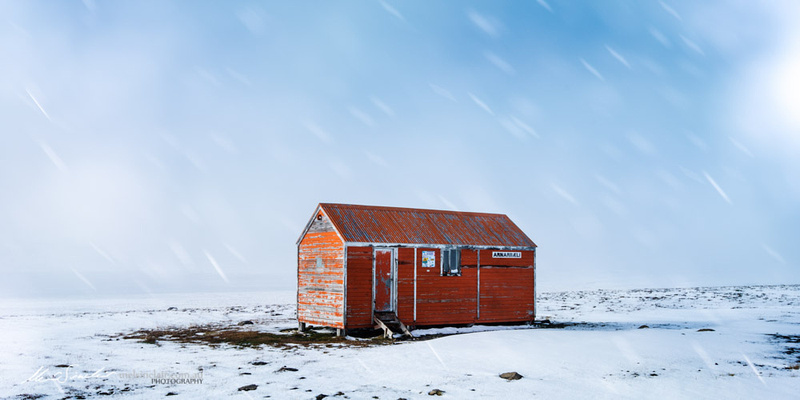 I had begun to think about all the crazy places, hikes, trips etc that I do, and worry that if anything happened to my D810, that I'd be stuck high and dry. I love it as a camera, I can operate it in the dark, half asleep or drunk, I know where all the buttons are and it is my workhorse. I haven't had a backup camera in about a year, and, in thinking this, jumped on the opportunity to buy another FX body that was better at some things than the D810, and housed in a smaller body. The idea came about when I realised that I'd be lugging my D810 around Japan in a few months time, and that I probably didn't need anything that big. Along came the D750 at the right time, and I have to say it has fit in rather nicely! I'm loving the quality of the image. Hell, I'm a Nikon girl. It's true to form.

I've taken it out at night to a dam not far from me. It was unlit and quiet, minus the odd mozzie that would zip past my ear. It begins to get so quiet that your mind plays tricks on you as fish jump out of the water and any sound is amplified in the darkness.

I then took it into a daylight situation and had a play... 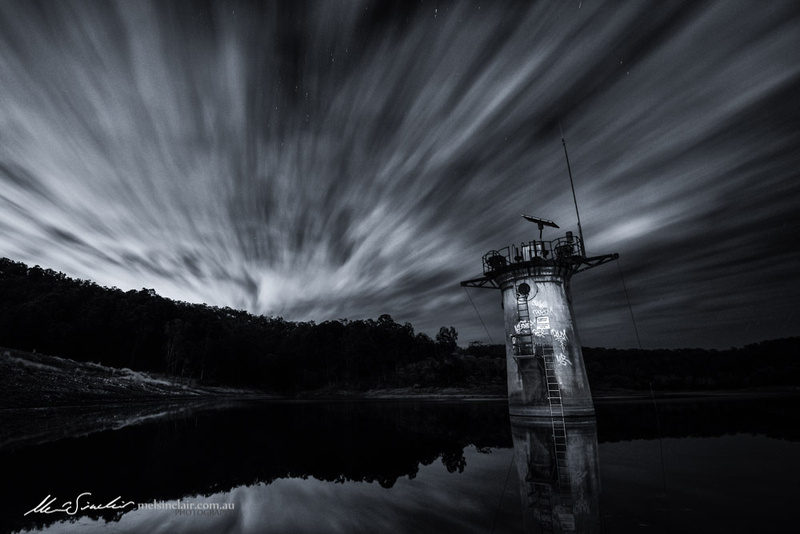 And now that brings us to the end!

I'll do my best to be more punctual here on out!