Whether it's the logo on the milk carton or the front cover of a book,  whether we realize it or not, these images tie our experiences to our memory.  They become part of our experience.

A few months ago, I signed up to a website called Imagebrief.

You can read about the objective of this website by clicking on the link. In short, I wanted to do something with my images that were just sitting around, not going anywhere or were perhaps still great, but didn't have the resolution needed for modern printing.

I signed up, made a profile and browsed the briefs. Found some that suited my work and submitted images, expecting nothing but willing to see what came along. Several weeks later I received emails, submitted larger images for them and agreed to terms and conditions.

During the editing process, they said that the figure I had included in the image "wasn't  rough-looking enough" and could they have permission to edit the image. Of course I obliged. Sorry Josh, you're not shady enough, but you were there in spirit!

When the place that the image was going to be used was revealed to me, I almost fell off my chair with disbelief: 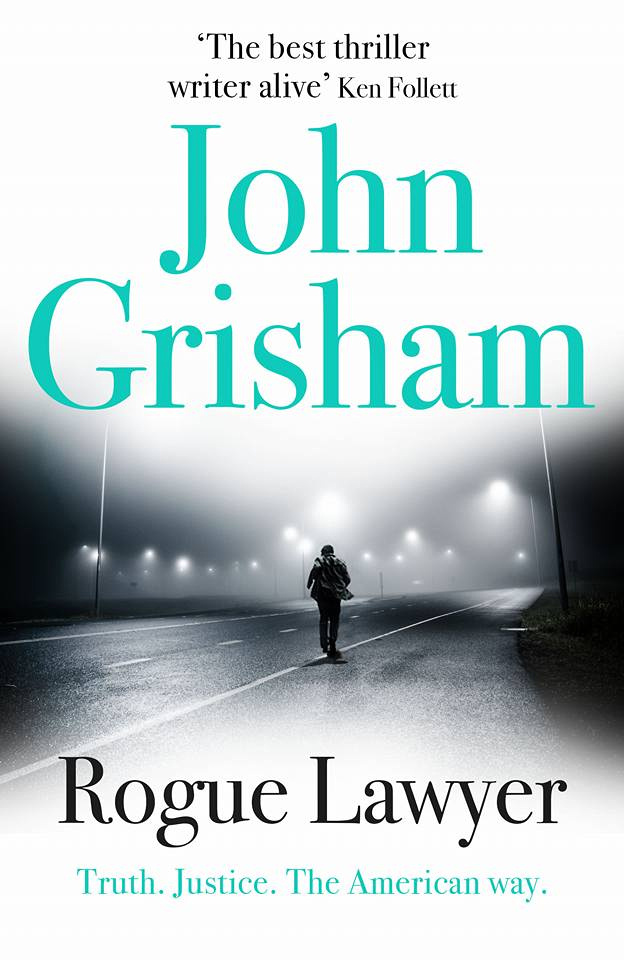 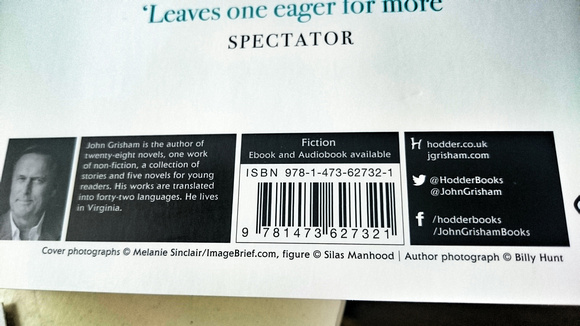 Credit where credit is due

A keen writer myself, I feel like it's important to have a little of the origin known.

Since this image is going to get pretty well known on the cover of the Grisham, I wanted to tell the story of the night it was taken, and a little bit about a part of the world that has become my favourite for photography.

Friday nights; a cause for celebration for surviving the week. My housemate at the time particularly had something to celebrate, and subsequently kept me awake. In the early morning hours of Saturday the following day, I was contacted by Josh, a long-time friend, also unable to sleep. We decided to go for a drive to see if there was anything "photographic" around at 3 in the morning.

We only had to drive a short distance before finding a foggy intersection and deciding to stop and shoot it. 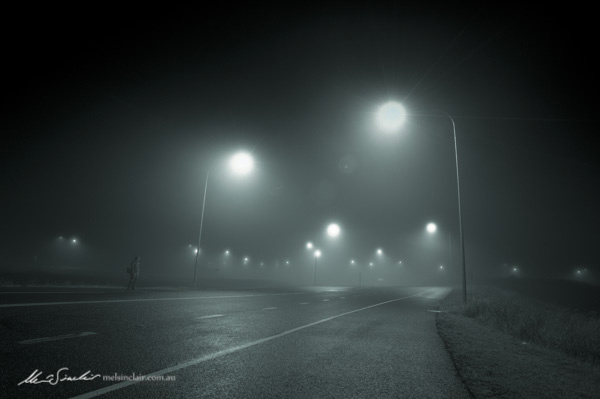 The fog was thick and it hung in the street light like an alien form. The road was freshly wet from the previous rain and glistened under the diffused light. Back then, this road was new, not many wheels had spun on its surface; it was clean. It was merely a giant intersection that disappeared at opposite ends; one to a power station, the other into dirt roads and farmland. By geography, we were in Ipswich, a short drive down a freeway, through a valley so often fed by numerous ponds displaced by housing development takeovers. Joking around, we started to realise that this was an image from a horror story. The old "Foggy night mystery" was unfolding. For lack of any other subject, we used ourselves... 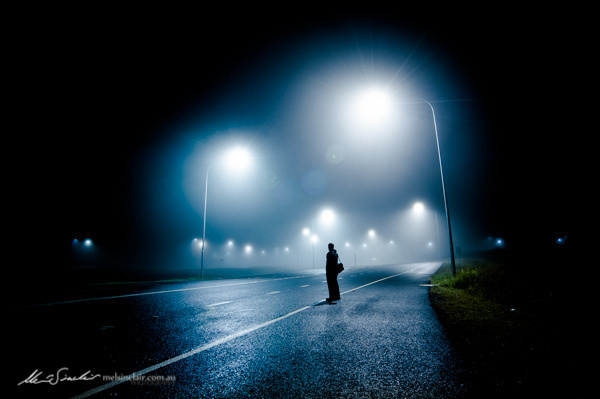 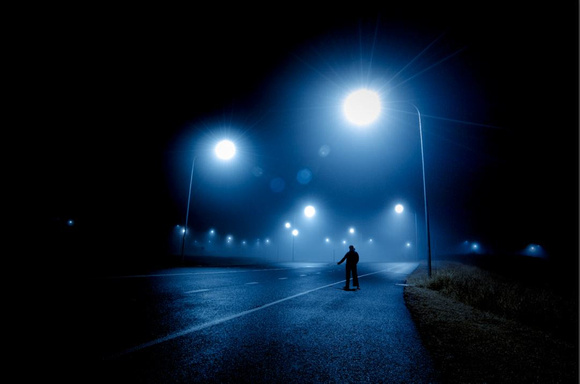 As the sun continued to rise later that morning, we headed for the farmland to shoot the stars and the foggy sunrise. While it was nothing of note, the real work had already been done. This little valley has become a fave of mine ever since. While development is again changing how photogenic  this valley is, it goes to show that you don't have to travel halfway across the world for a gem of a shot.

Some others from the same valley: 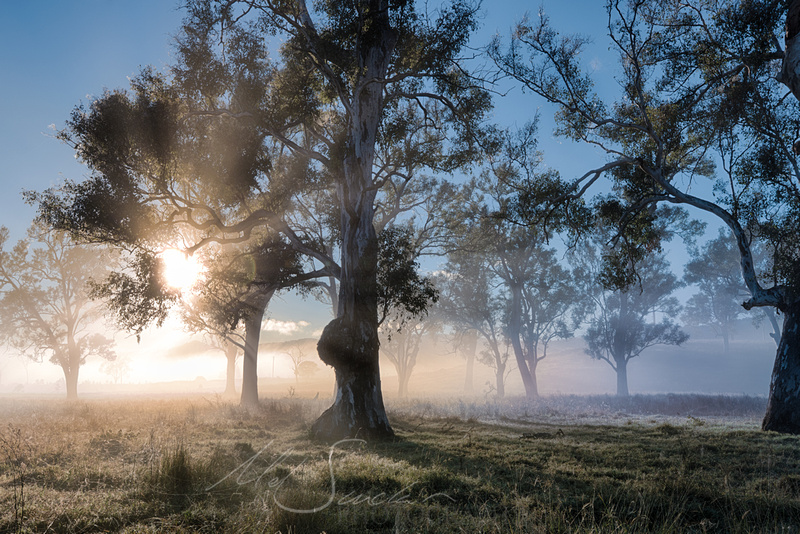 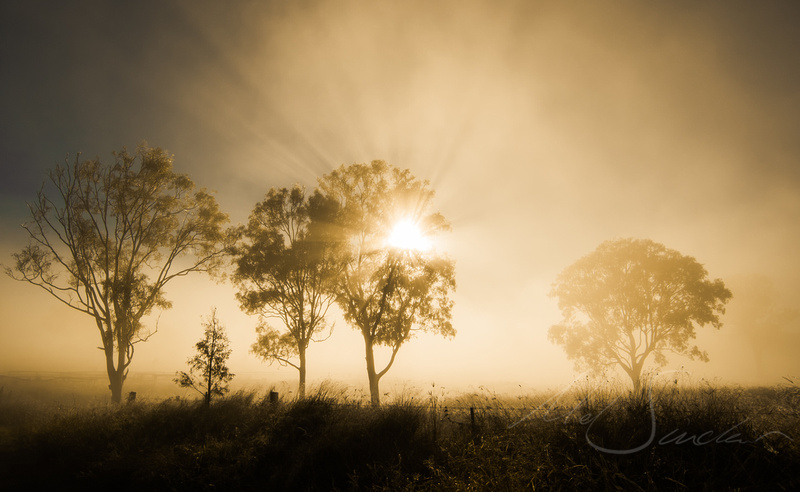 *** All images featured within are copyright of the Publisher or myself, Mel (Melanie) Sinclair unless otherwise stated. Permission MUST be sought before use***

Des Thureson(non-registered)
WOW! Just Wow! The cover of a John Grisham novel! Big congrats Mel!
Lensaddiction(non-registered)
I signed up to Image Brief and for a moment I thought you were going to say something about needing to call a lawyer on them. Submitted for a few but no luck as yet.