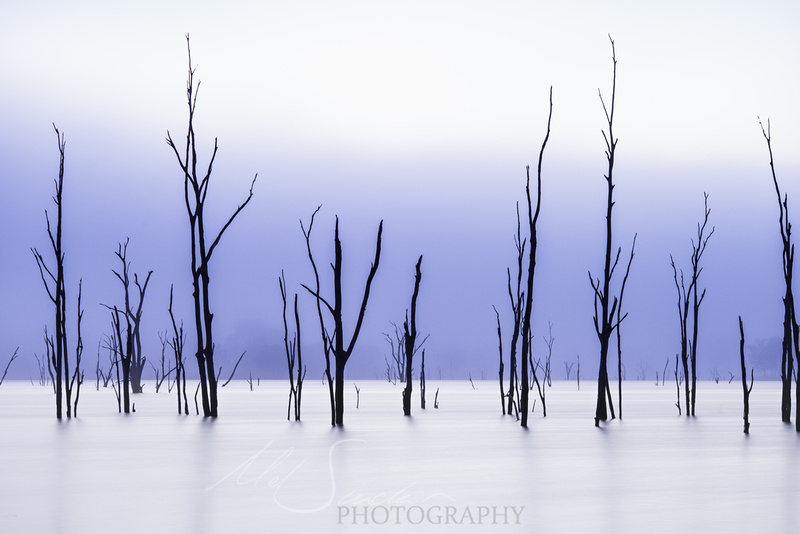 The day of dashing hopes that all granted freedoms have been rescinded.

The day of pulling out the clothes that make you look the same as everyone else. Conformity. Becoming somebody else, something else that’s not quite you, or who you think you are.

They were, but a distant dream, a harsh reminder that I must now return and re-join a different family, the one of work.  Those two precious days just past exist now only in memories, and stories recounted to colleagues to lighten the tension that nobody really wants to be here.

No longer able to sail down the highway, like a single fish against the tide. Windows down… tunes blaring out the drivers-side window, enjoying the fresh breeze and feeling of getting away.

Time to put down the camera, walk away from the computer, to be just like everyone else.

I sit here a little frazzled, a little disorganized and a little inexperienced.

You see, I'm navigating the confusing world of APPA entries, and while so many friends have been immensely supportive and helpful, there's nothing like experience. (I so very much respect every single one of you for your help by the way) There's nothing like looking at older work with new eyes, trying not to see the same thing, trying to pick out the flaws and perfect these into the best form that they possibly can be.

It's a far cry from other competitions I've entered in the past. It's almost refreshingly different, but has a distinct smell of the past - of the intimacy of art and papers. I'm learning that there's more to a print than the ink or the frame, but that the paper that it's printed on is not just a medium, but a thing of beauty. The texture, tone and gentle shade of a sheet is as important as every single touch made on the print as possible. It's almost such a delicate process that I feel like I should have classical music playing in the background as I make my choices.

You don't get that kind of print intimacy anywhere else.

I've been spending so much of my time in my secret projects at the moment that everything is racing up behind me with alarming speed. Deadlines, in less than a month I'll be in serious preparations for Iceland and Norway.

But why Seven? Days in a week.

Four? Weeks in a Month.

Twenty-Eight? Days until I am away.

Counting down? Me? No! Never!

There's days that challenge us all, and then there's days that change us all. Whether big or small, something happens that just stops us in our tracks. Everything we took for granted stops. The realization that the end mightn't be as far away as we thought. End? Everything has an end, which one do you take out of it?