NEWS, OMG NEWS, SO SORRY ITS BEEN SO LONG, I'VE BEEN TOO BUSY!

Oh my gosh, I've been so busy preparing for India, London and the upcoming One of a Kind Photography Adventures Iceland trip!

I've got an incredible 7 weeks overseas and I feel about as prepared as I did when I booked my flights. It's been madness. Between work and figuring out my entries for AIPP APPA this year, I've hardly had any time to blog!

So much has happened!

My RAW showcase went well, sold a few prints. Funnily enough my picture "Sun Dancer" was the most commented on image, most couldn't believe that the beautiful scene was from Brisbane! Just goes to show why professional image makers are the ones to get when you need to polish a turd. (sorry nudgee beach, you're ugly but I love you still).

I sold a couple of prints and had a great night connecting with the larger art-loving community in Brisbane.

I went down to Tasmania to visit my good friend, have a few days in the country and dabble in some photography. Mostly it was to catch up with some friends and get away from the city. Since Winter was dragging its feet getting to Queensland, I decided that a weekend in Tasmania was just what I needed to get the photographic bloods flowing again.

It worked, I came back with some images that are really different. Despite the heavy rainfall that set in towards the end, and the horrific flooding that followed, I made it out safe without any interruptions. Crazy to see as much water that I did. I count myself lucky in not getting stuck by floodwaters. 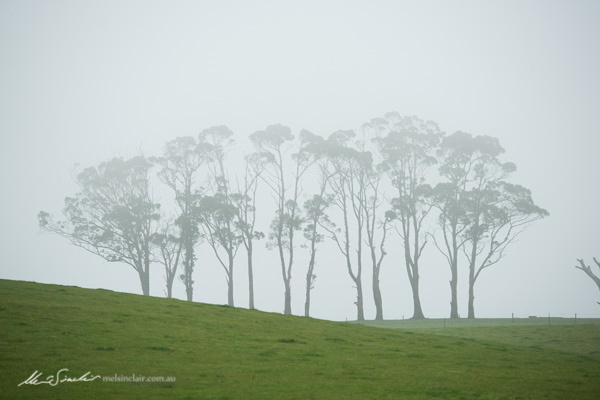 Wow, so many things have conspired since we last talked blog!

I know, I know I've been shocking.

So, 23rd July I depart, and then I'm doing this crazy thing in India for a month. London for a week to catch up with a very good friend and do some sightseeing, and then over to Iceland to take the OOAK Tour with Timothy Poulton. Crazy times! I intend to blog as much as possible and make this one of the craziest travel journals ever. Are you in?

I'm going to be travel blogging here and on our Rickshaw Run blog page. Of which I'll provide links to later.

We've got a dedicated Instagram account for the trip stuff. I'll make all this clearer when I'm not downloading my brain.

If you have read any past blogs where I detailed my daily happenings and shenanigans, then you'll know how entertaining they can be.

If you've never heard of the Rickshaw Run, here's a little idea:

Other than that, I've been picking around things locally trying to catch the elusive fog on my free mornings. It's proving a little difficult.

I had a chance to get the NiSi 15-stop filter to aide my long exposures to make them looooong exposures. It's pretty awesome what you  can get from this filter! 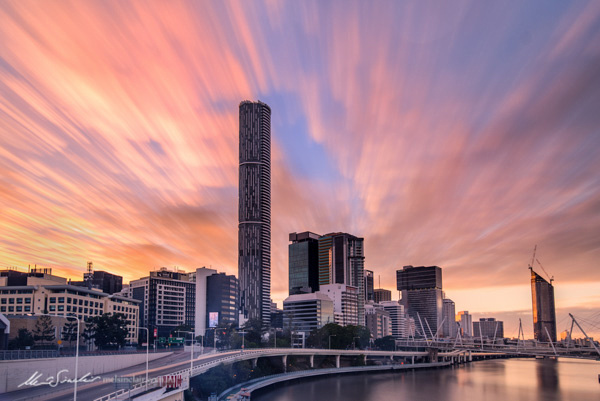 Previously, I also had the chance to get onto the rooftop of one of the city buildings for an event, so naturally one takes their camera and shoots pictures along the way: 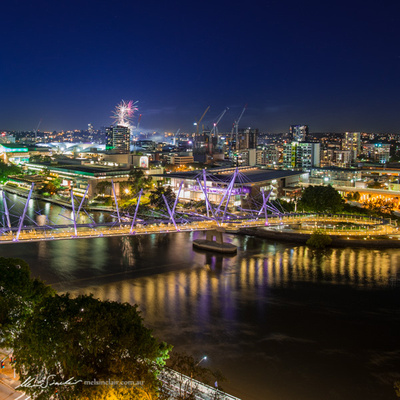 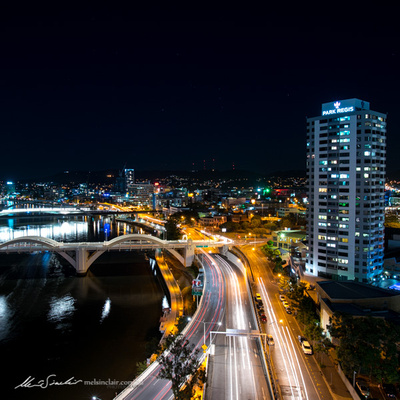 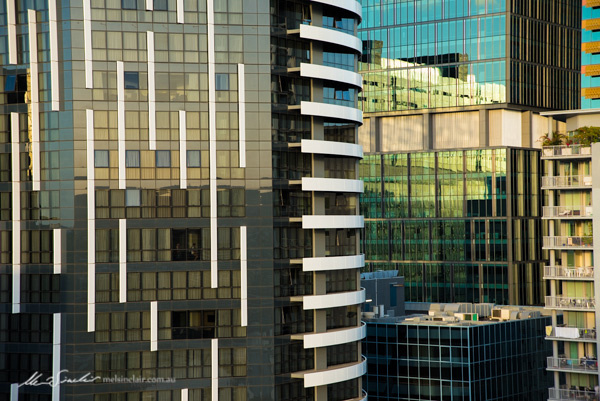 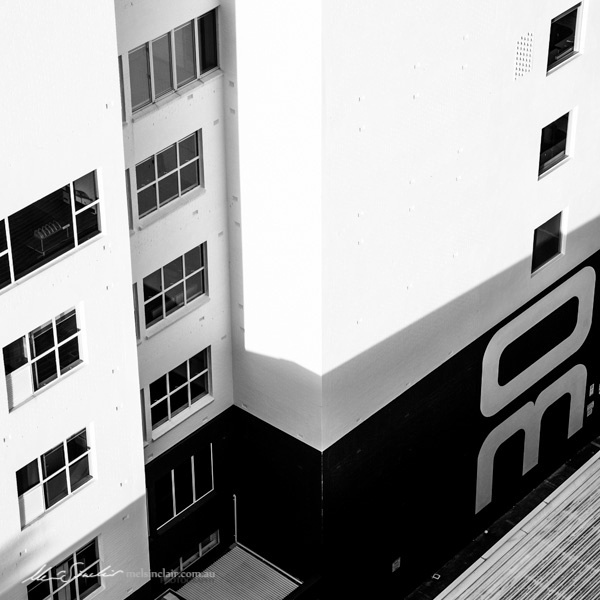 WHY ISNT IT FOGGY

We need to have a little talk.

One of our favourite members of the community has gone missing, refusing to come out of hiding. Are you being a rude host? I think you are.

It’s Lady Foggingwell, she’s usually gracing the serene estuaries and caressing the surface of lakes around this time, but she is nowhere to be seen!

New South Wales has reported that she wasn’t late, she has been seen around the New England area as promised, but she refuses to enter the sunshine state. This cannot happen. I demand you make her feel welcome at once!

Now I see you haven’t been a very welcoming host. You have failed to produce the humidity levels that she likes to live in, you brought those rude cousins from the South, the Westerlies  and let them visit early. You know Lady Foggingwell doesn’t get on with those types.

We’re well into winter now South East Queensland, it’s July after all. Let the citizens have their long sleeping in days, let the humidity drop and be a good host! For goodness sake you’re embarrassing all of the photographers who rely on Lady Foggingwell to change up their scenery.

Get your act together!

Kick out the westerlies, make Lady Foggingwell feel welcome and drop the humidity, that’s all you have to do.

Honestly is it too much to ask?!

Enough of the loopiness. Yes I'm angry at the weather. I know that I can do nothing else about it. Now, who has a rain dance?