I had to wake early today to get to the domestic airport for my flight to Guwahati to finally meet up with the Bevs. Having some jetlag of sorts, I first woke around 2:30am, 3:10am and finally 4:30am before I decided it was dumb to sleep and started packing my things. For those uncertain of the time difference, we’re 4.5 hours behind, so my 3:10am is just after 7:30am in Australia – my pre-programmed “holy crap I slept in” body alarm.

I was pleasantly surprised by the quality and value on IndiGO air, the cabin was clean and super-efficient. I’m not sure why I expected anything else, being here a day has made me realise that I need to lower my standards a fair bit, and then everything makes sense.

As I was told, there was a driver waiting at the airport to pick me up, a lovely fellow with lots of smiles to give. Turns out he was an Uber driver. How they make a buck I don’t know, traffic is like migrating fish all stuck at the entrance to a pipe. Not long after he’d picked me up, he says “I don’t speak English” in perfect English. I wasn’t sure if this was a ploy or just a well-practiced verse. Turns out it was the latter. We spent most of the car ride attempting a conversation in broken indian-pigeon English, but in the end it was useless, so I sat back to enjoy the ride… as best as I could, having no idea where I was or how long it'd take to get there. As I came into town, I was checking the doors to make sure they were locked and that my camera gear wasn't obvious to the passer-bys. I don't know why I thought this would be an issue, but I was on alert as I had no way of contacting the Bevs, so all my faith was in a guy I couldn't communicate with.

I had plenty of time to practice not-being-shocked by the things I saw on route from the airport to the hotel. Practicing my ‘putting down the eyebrows’ when something was confronting was an active way to realise that this is just the way it is; accept it or don’t, but it’s easier just to accept. 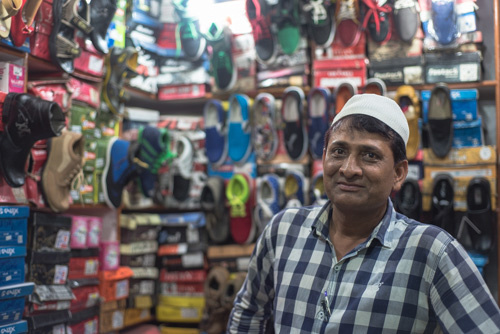 A local shoe salesman in the Guwahati bazaar.

By far the biggest shock for me is the animals that line the streets.

Oh, and the streets, but more on that soon.

Since cows are gods, they can go wherever they like. My car who picked me up from the airport patiently sat behind a cow waiting for it to move of the road before continuing. I watched monkeys scatter from awning to awning as they chased each other. Commorant-like birds picked at garbage waiting for collection and dogs roamed the streets like little old men.

While most would feel sympathetic for the animals, my experience with homeless dogs in South America woke me up to the fact that you just can’t really do anything to help them, just accept and don’t let it get you down. If you feed them, they'll follow you. They're not domesticated so best treat them like dingoes. They’re as common to them as the Ibis is to us, that funny little junkyard-bird with the long bill that roams the streets. Same same, but different!

The streets are odd. They’re mostly raised platforms, at least 30cm in height in most places. In shorter stature, poor miss Bev is having the workout of her life going up and down these pavements. Because the pavement is uneven, most people walk on the side of the roads, mingling with the cars, bikes and rickshaws. Its an interesting combination and something I’m slowly getting used to. 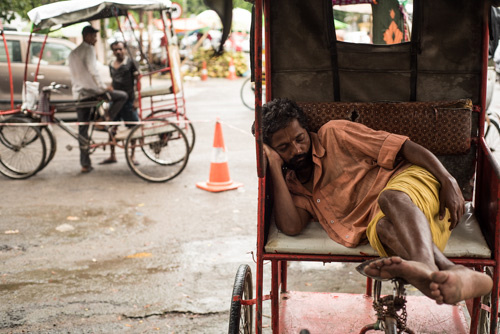 Richskaw driver having a nap

So far, so good. I’m really loving how much of a culture shift it is, the photographic opportunities are really good and I can’t wait to get to Cherapunjee today to see “The Scotland of the East” or “The abode of the clouds” as they call it. Whatever it is, it sounds a-ma-zing.

The food is awesome. While I’ve had a rumbly stomach eating some things, it hasn’t turned bad for me... yet. The local cuisines around here are delectable, cheap and cooked with love and pride. We chanced across a slightly-pricier place last night, a cozy yet upscale place in the backstreets of Guwahati called Hot Pot which was an Indian, Chinese and Asian fusion restaurant. We dug into a Pork Curry which had large chunks of slow-cooked pork, enough spice to be pleasant and this amazing butter masala paneer curry. I had to order an extra roti to enjoy the sauce in this one.

Almost time for breakfast! I wonder what an Assamese breakfast is like. The Bevs are also taking me to see the fish market because of the photographic opportunities. It’s 5:30am local time here, early start for a long drive up a slow distance.

Catch you all tomorrow, hopefully with more active internet. 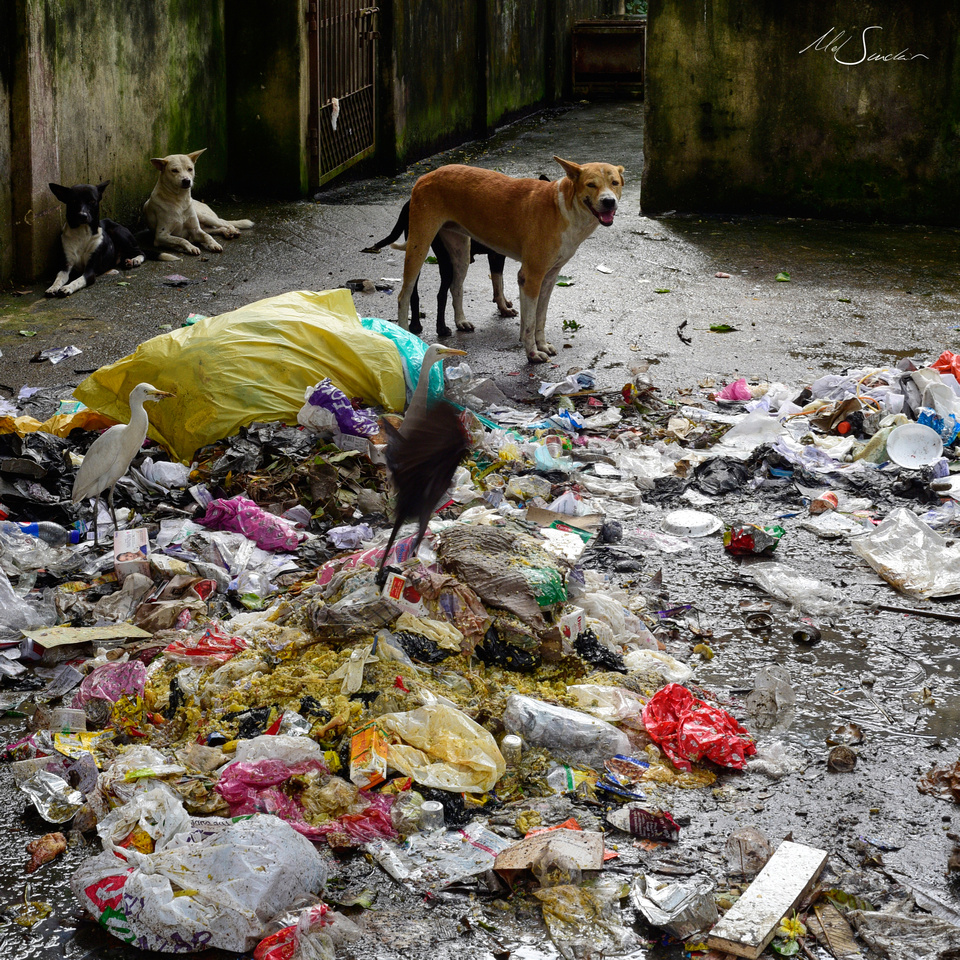 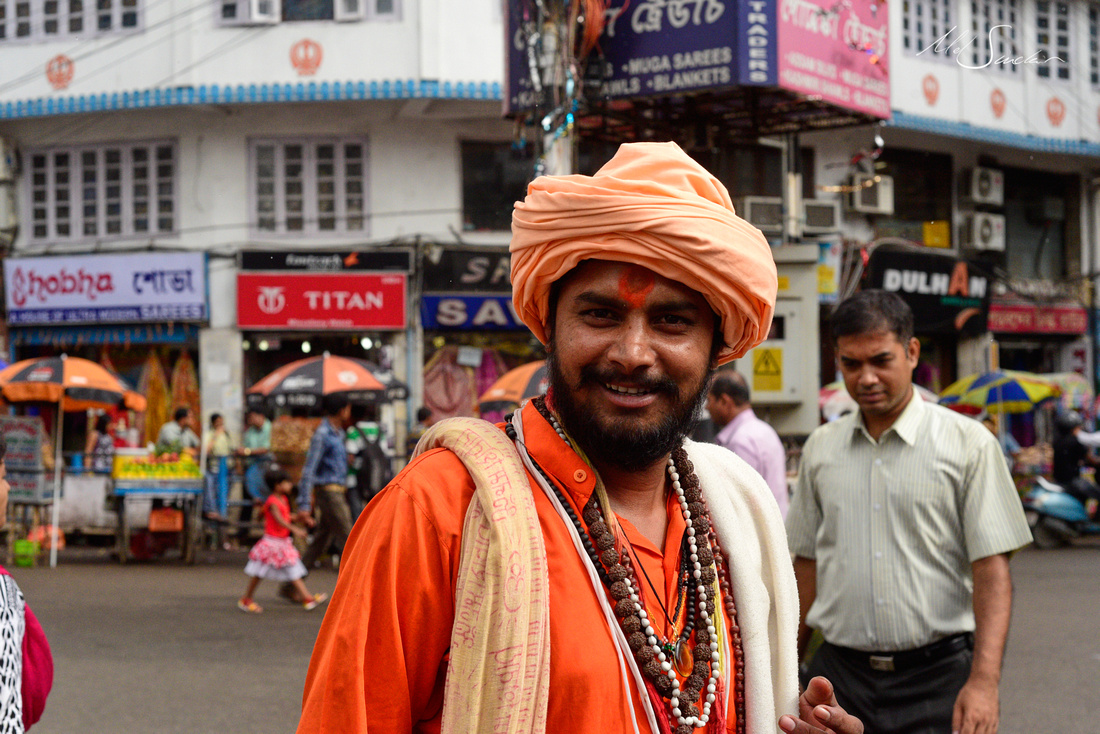 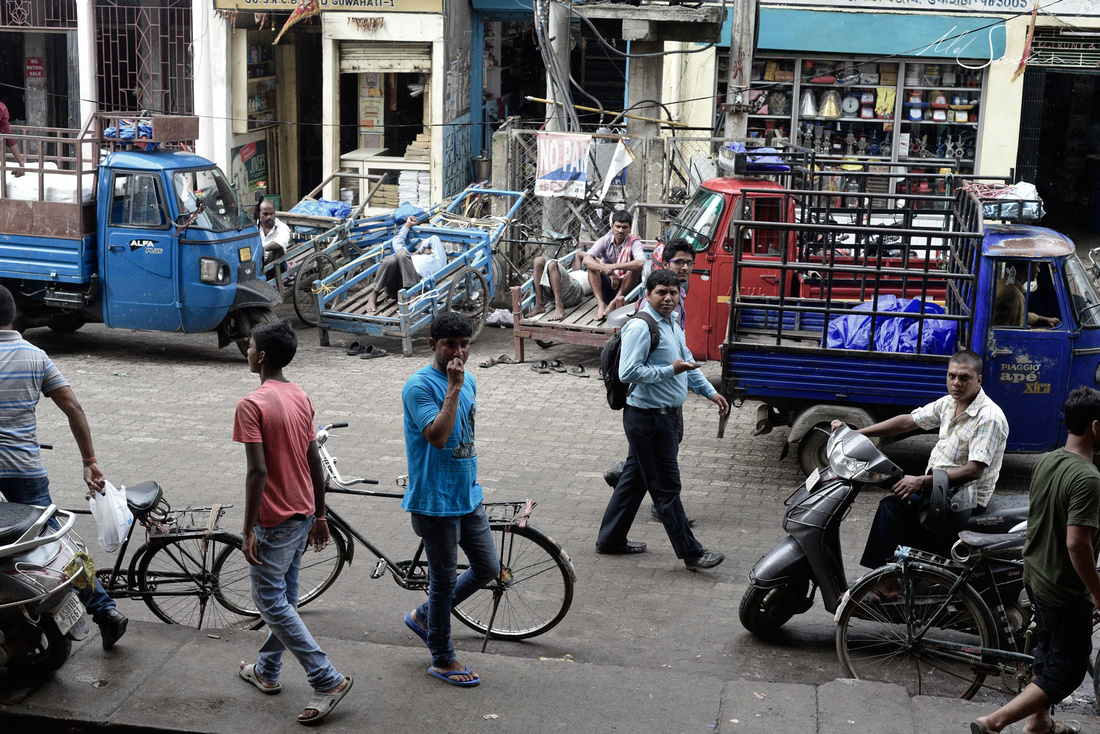 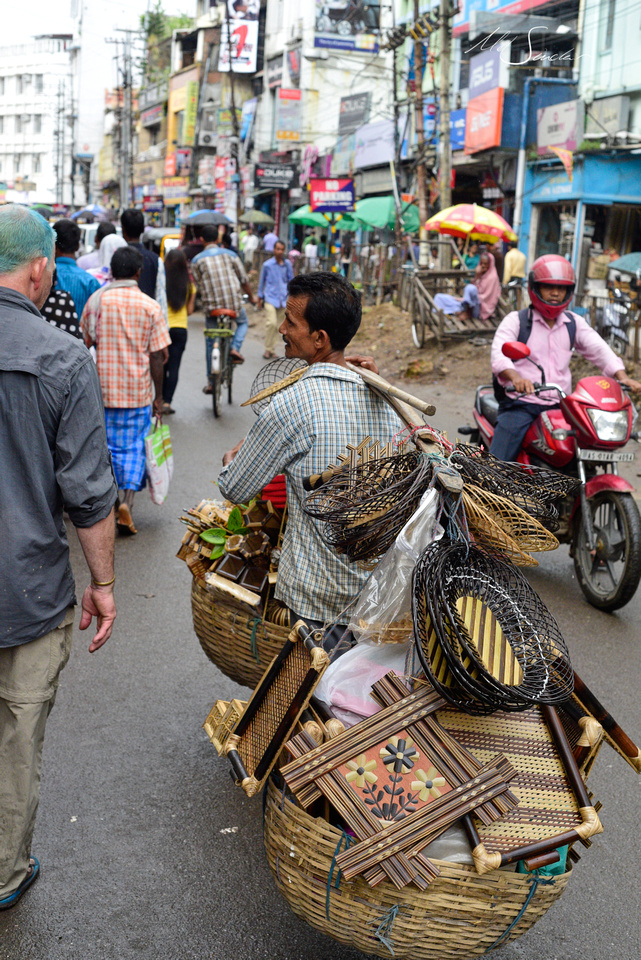 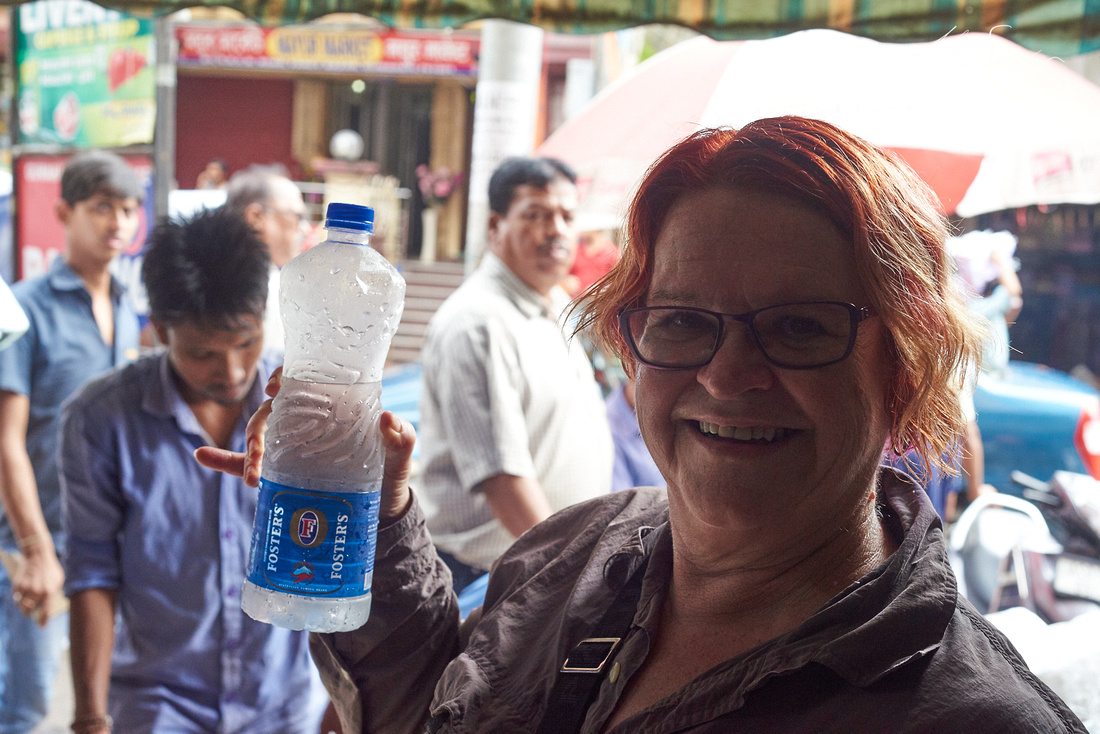 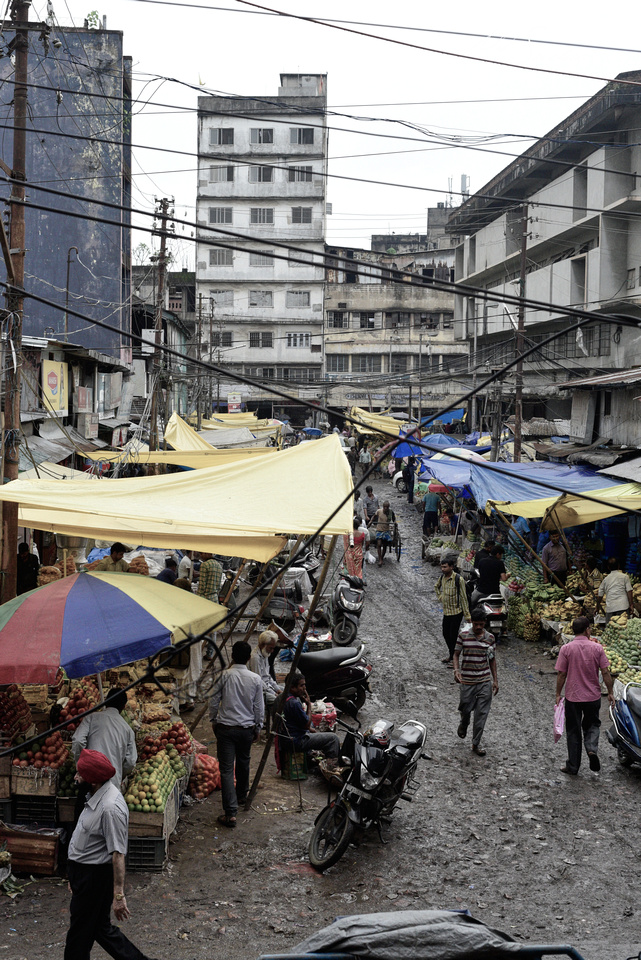 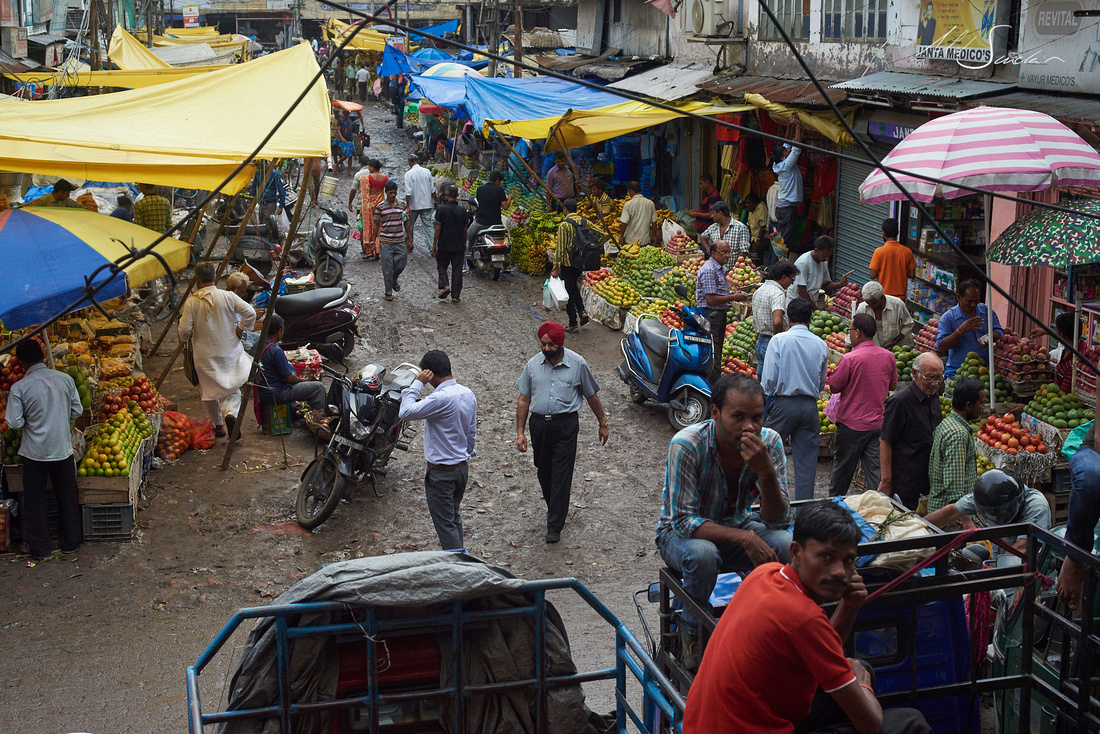 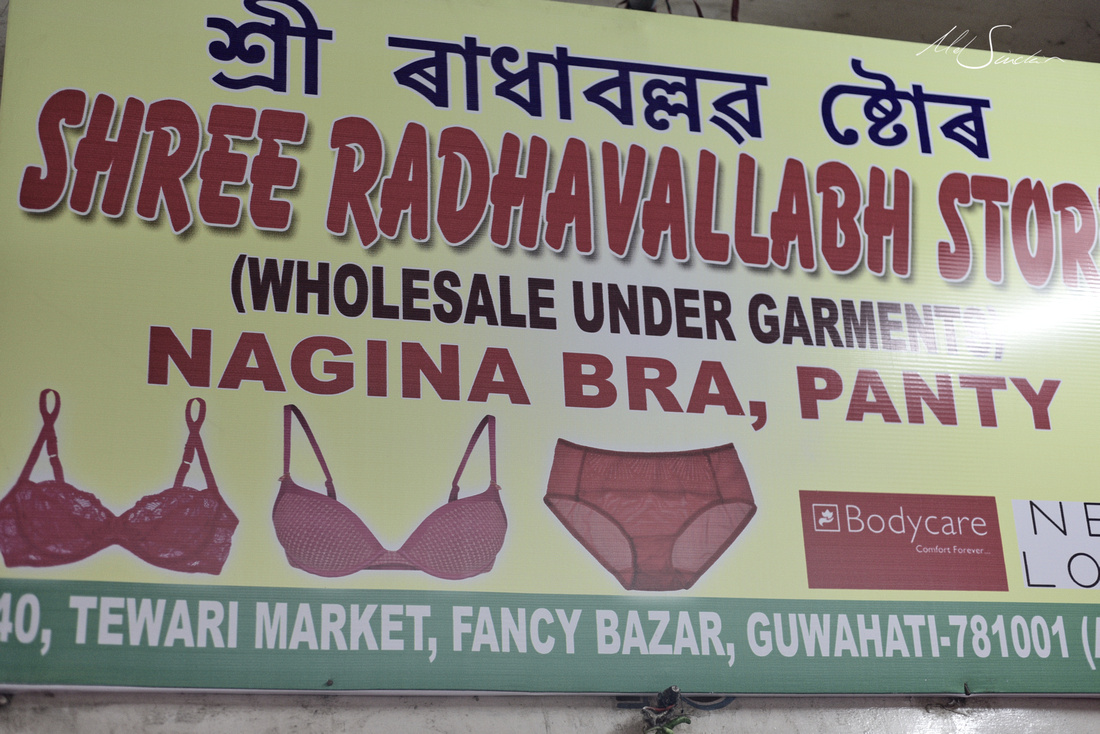 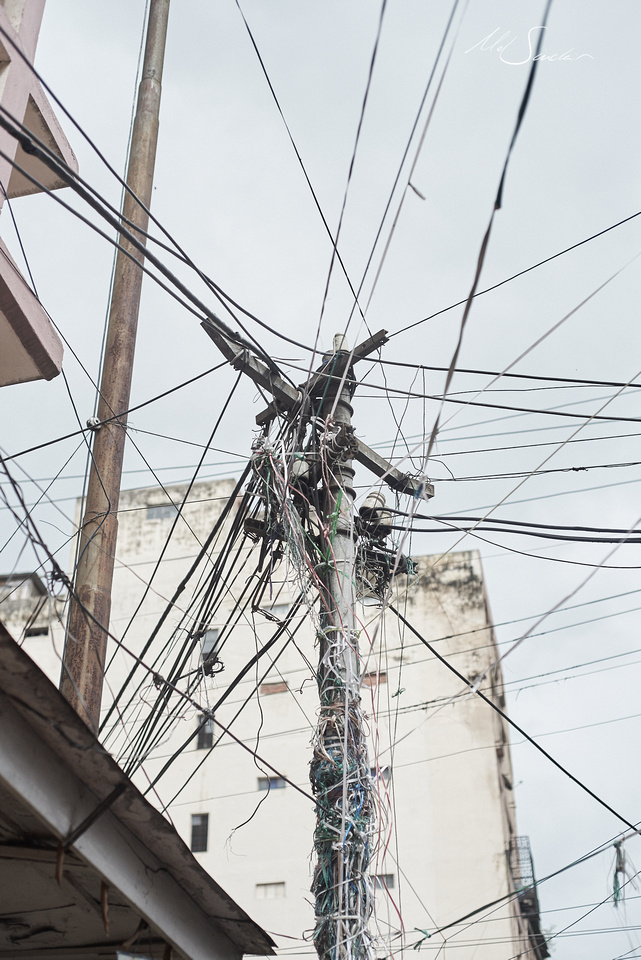 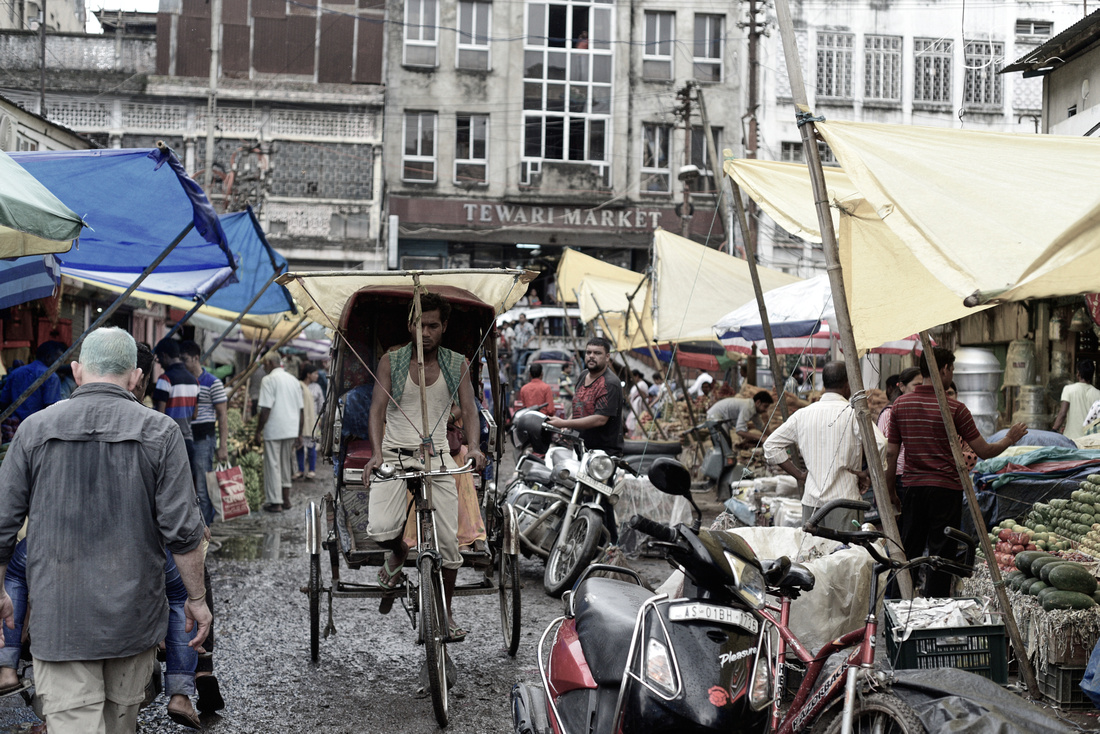 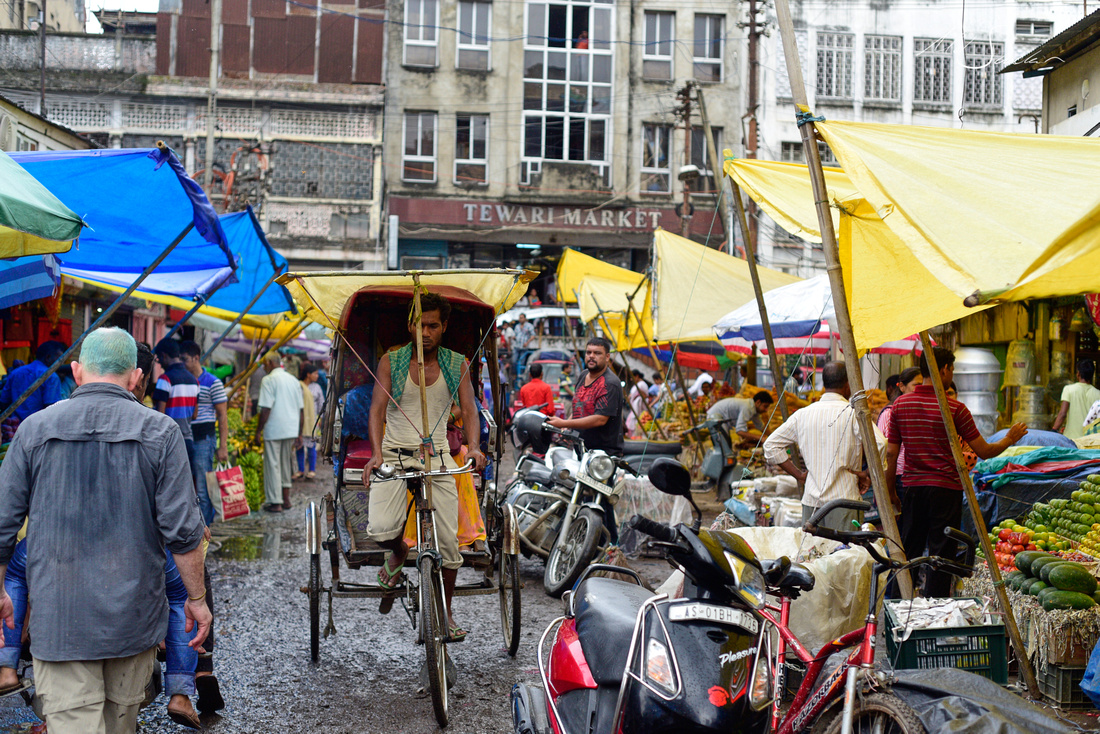 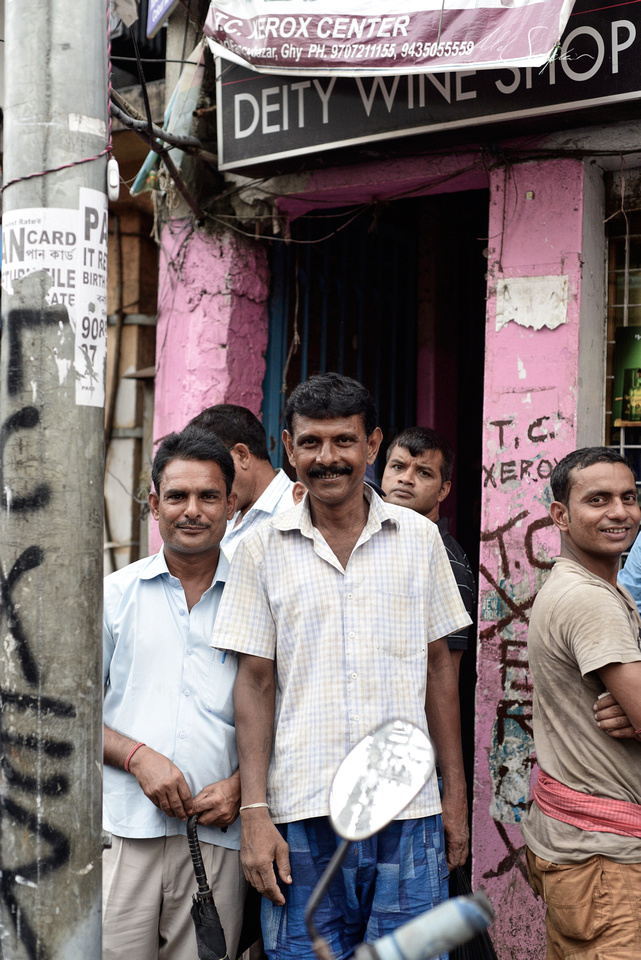 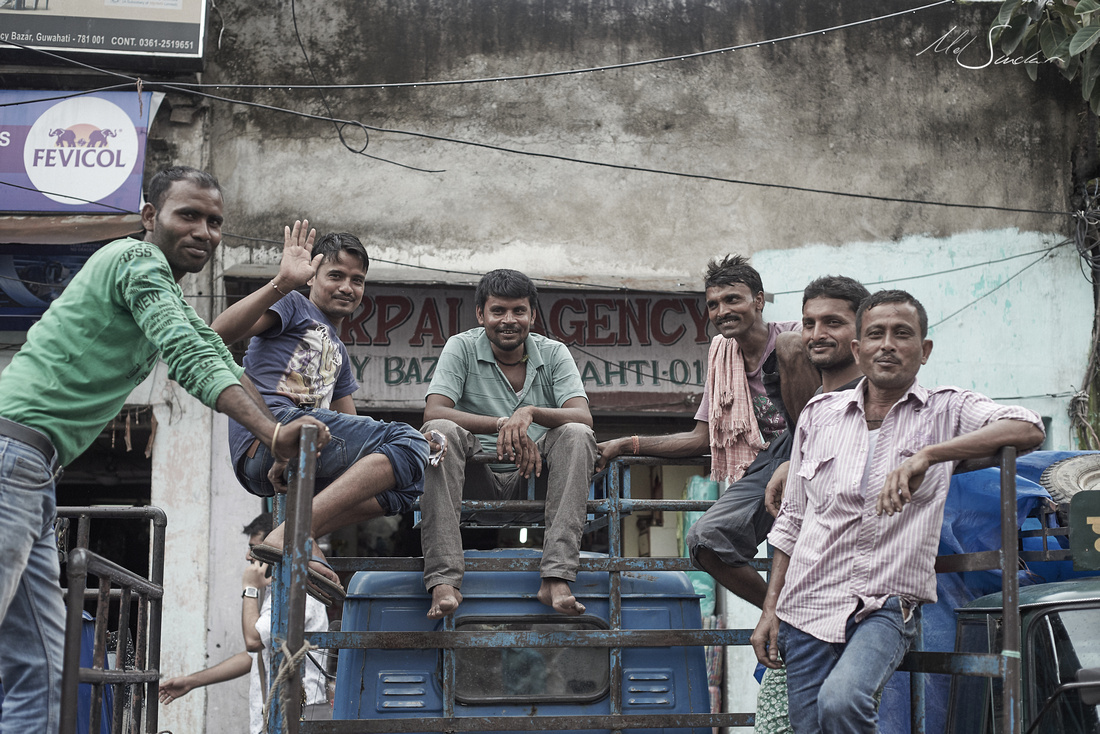 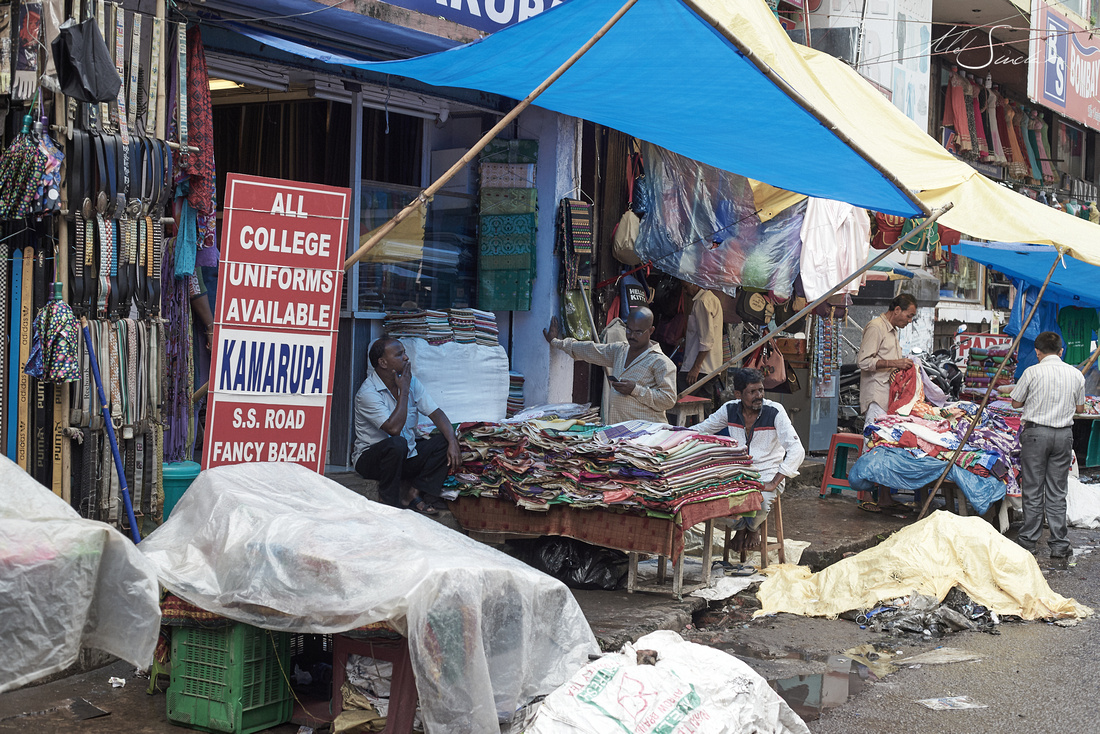 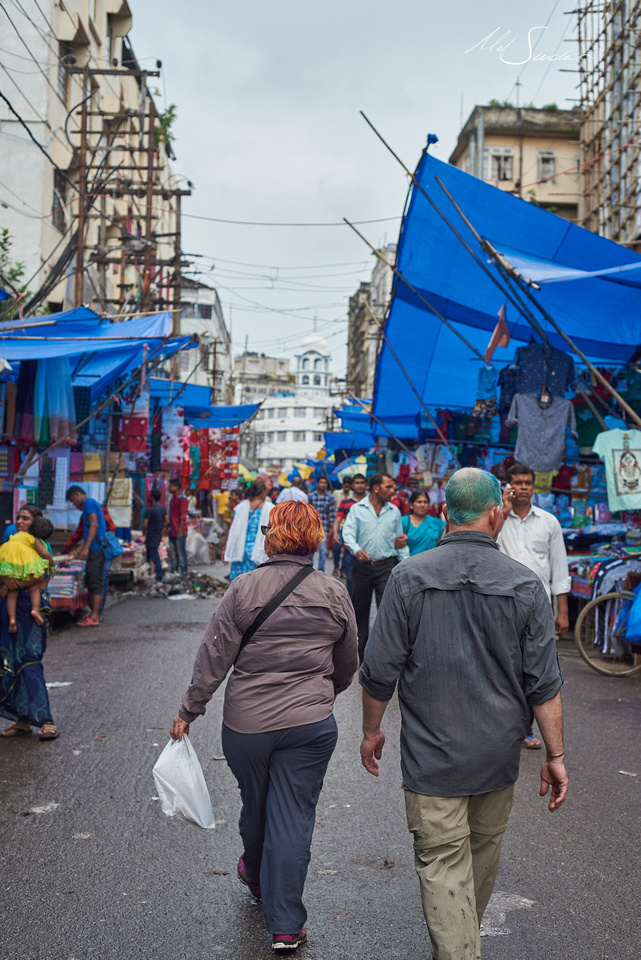 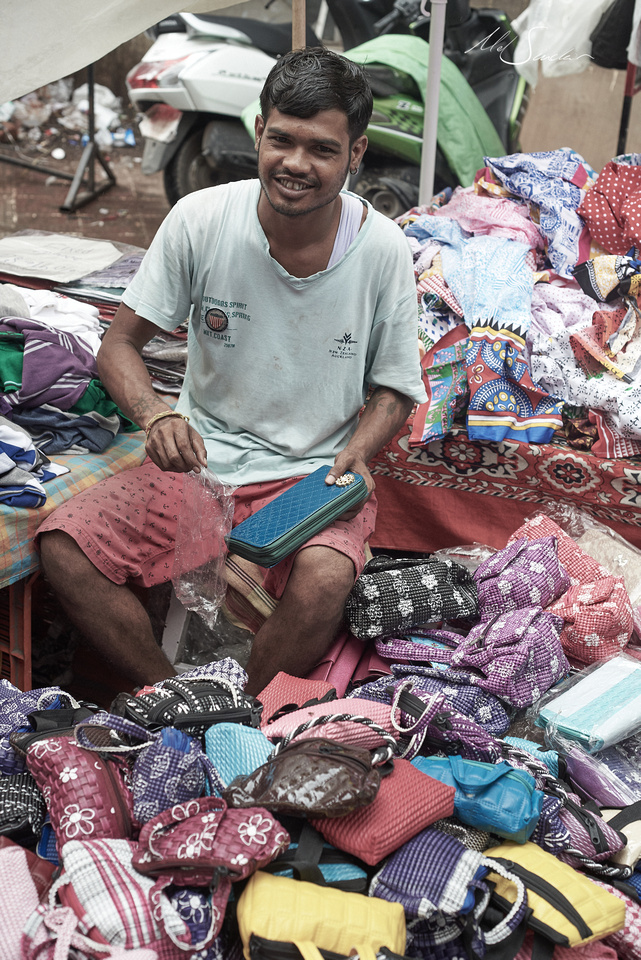 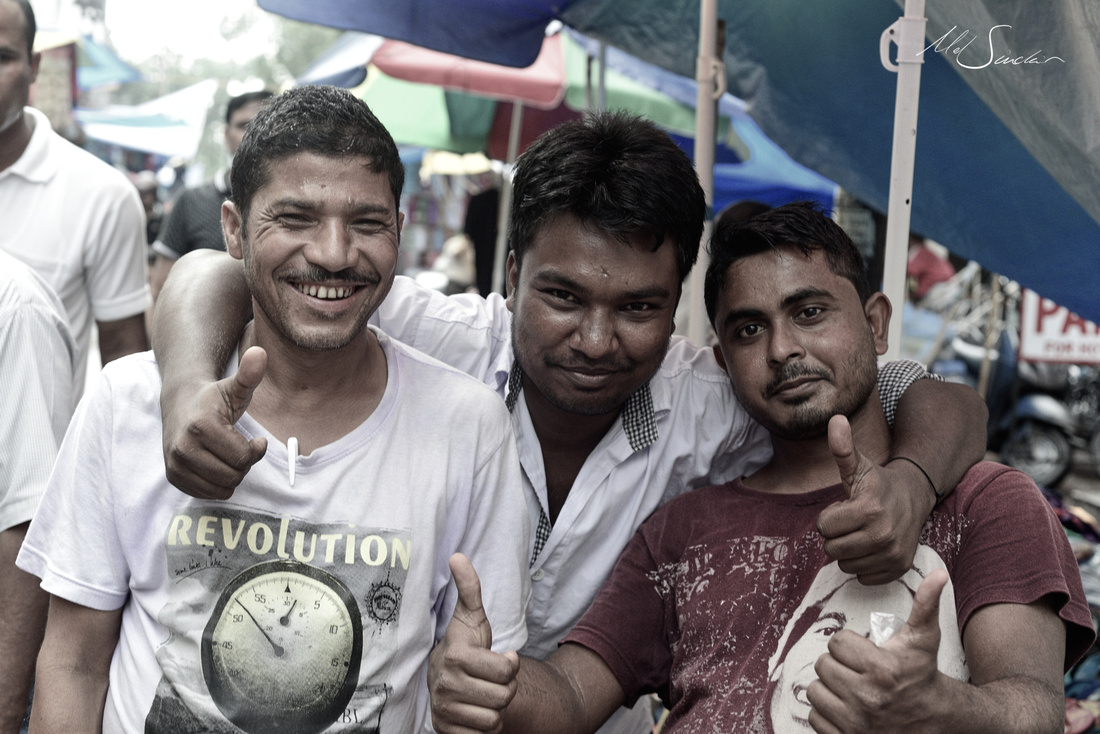 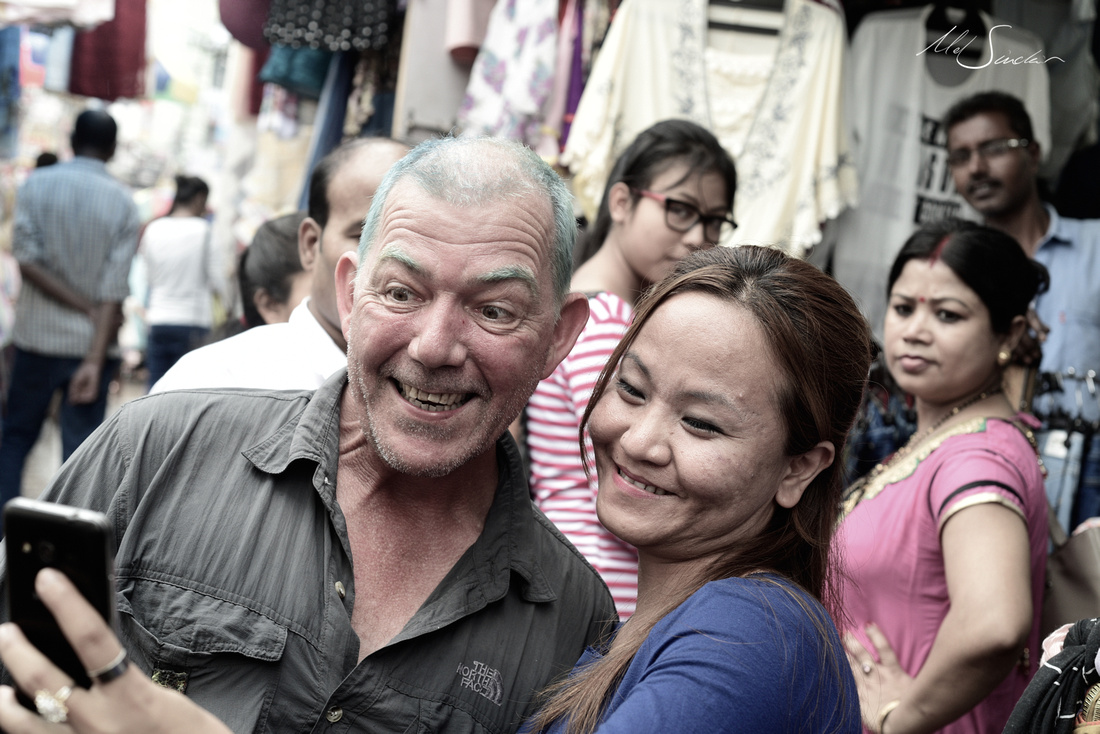 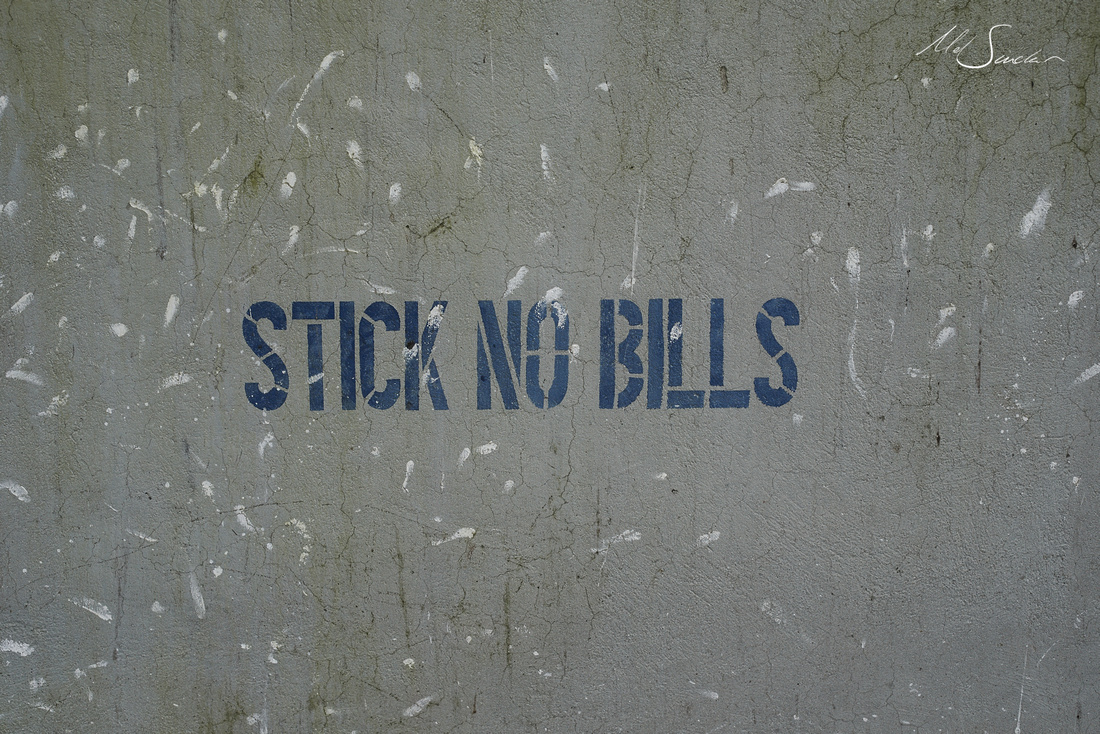 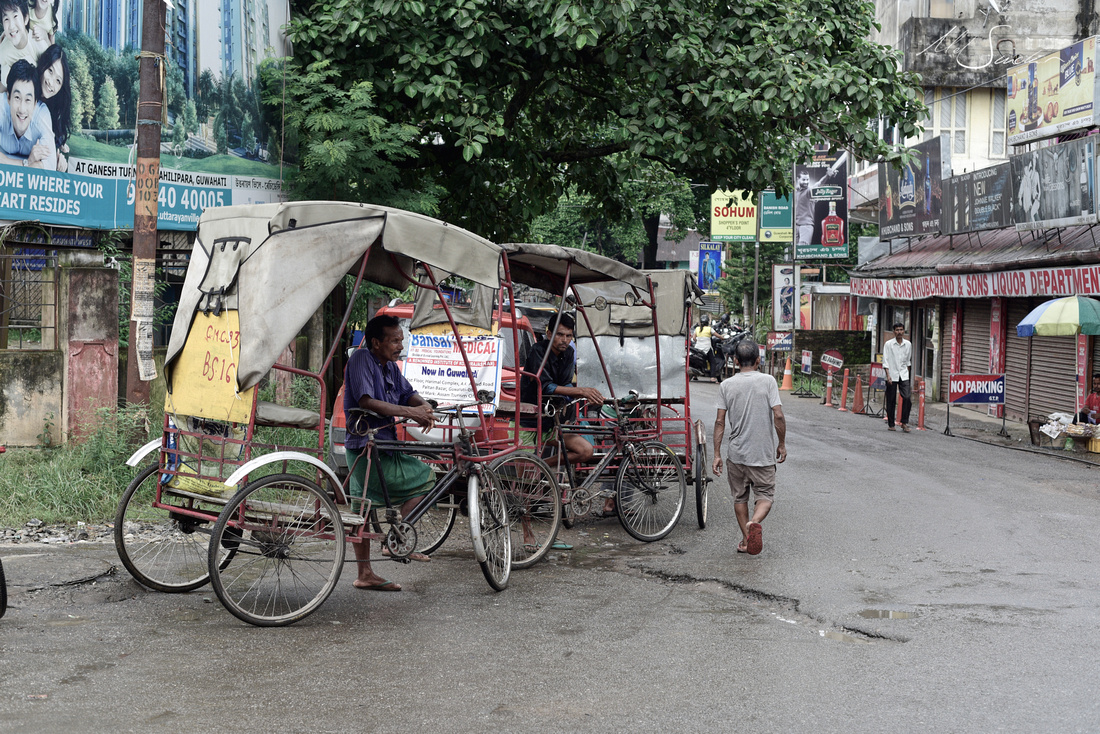 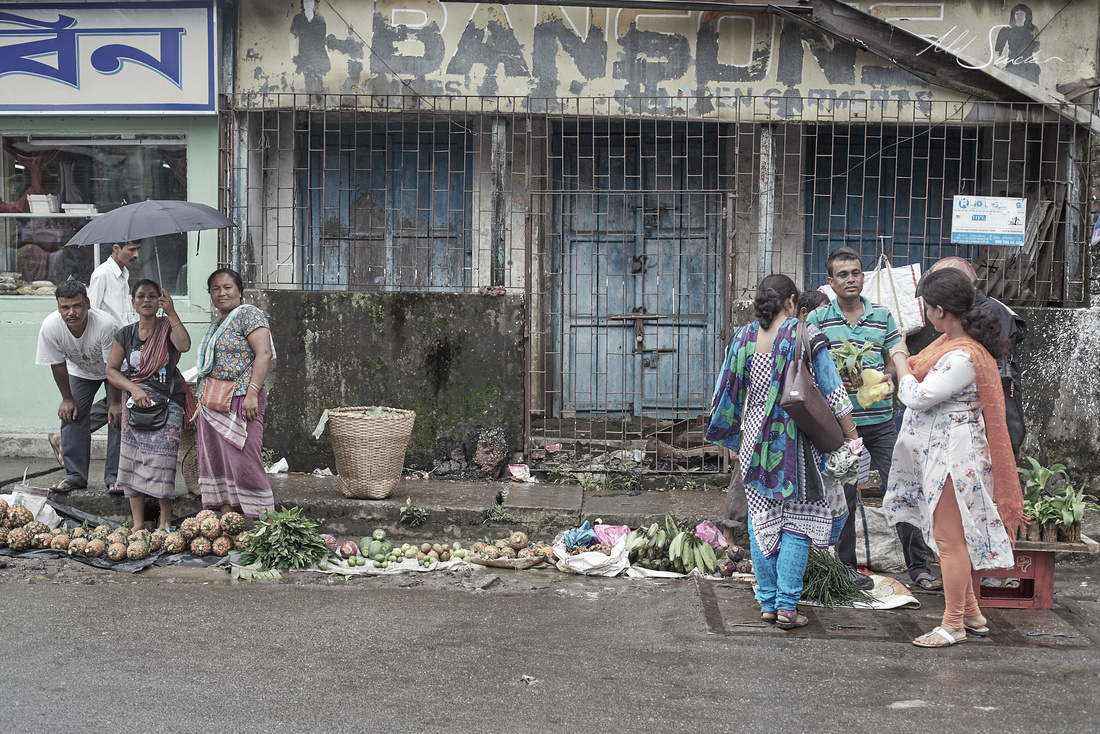