(WR)APPA Up! Pt 2: Saturday and Sunday

Admittedly, I got so caught up in the shenanigans of the entire weekend that WR-APPA hadn’t been written for Saturday and Sunday because I was simply having too much fun.

While Saturday wasn’t my category, I went along to cement a friendship and say hello, finally, after several years; to Suellen Cook. Suellen is an amazing illustrative photography artist- creating dreamlike and imaginary scenes from photographic beginnings in photoshop – A skill I so wish I possessed. Not only sweet and smart, but humble and just as I had imagined her to be. I made sure I watched illustrative being judged, as had always flirted with the idea of entering this category. Simultaneously, I figured it out was super competitive, but also very complex, it was not the space I wanted to compete in. I spent several hours absorbing the judging and review process, trying to gauge how the judges would be when I got my work judged – On Sunday. Nerves on Saturday afternoon had begun to kick in pretty bad, so I decided to go for a walk around Melbourne, to try and clear my head. Unsuccessful, I returned to the afternoon judging session to again soak up more wisdom.

I slept well until realising that Sunday had rolled around and judging was to begin at 8:30am that morning. Being that daylight savings is active here, it was the same as 7:30am in Brisbane, a slight adaption to the clock that I have forever struggled with while here.

I rose early, eating well before a big day ahead and managing to get across to the convention centre well ahead of time, so early in fact, that it was pretty much the hours of the judges and the cleaners from the night before. 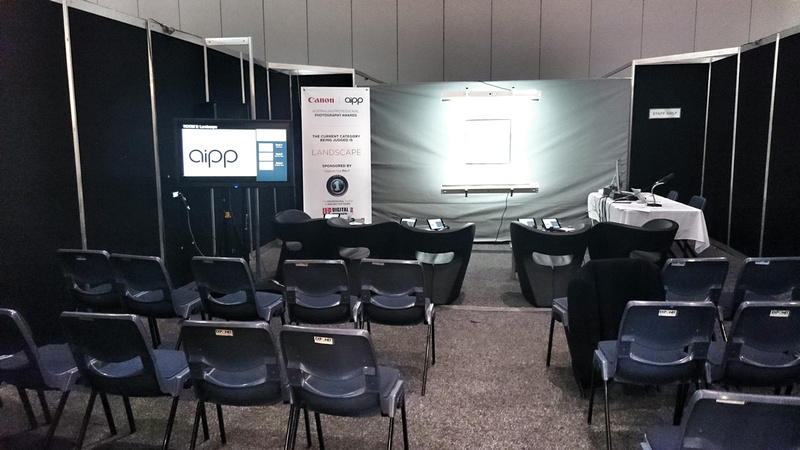 I choose to take my seat in Room 2, it seemed balanced and I knew most of the judges judging in that room. Image after image, I cannot describe how nerve wracking it was to see so many gorgeous images pass by before I even saw my first, something like two and a half hours into the judging session before my first image came up in room 1, scoring a Silver award at 80. It was the image that I’d had higher hopes for, but was pleased with the Silver having seen the spread of scores suggesting “high professional practice” in the 70s. 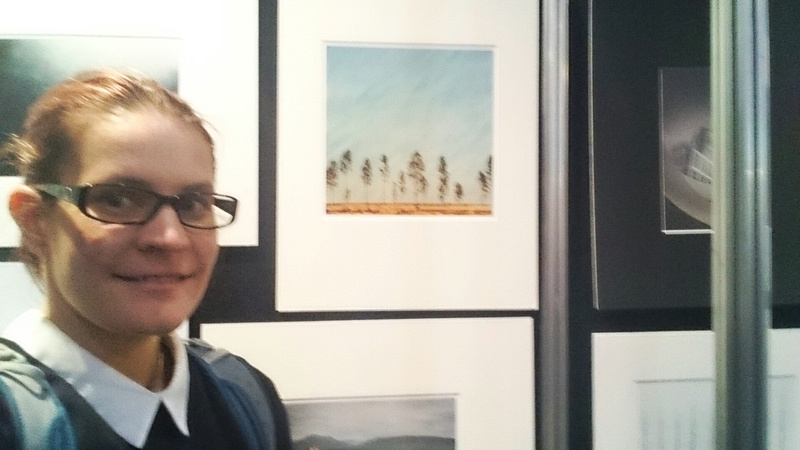 Just as I began to breathe easy, I began walking around to starve off nerves and keep the mind flowing, on doing so again, another image came up in Room 1, this time, it only scored a 78 – two points off silver and a non-award, but a half-point.

It was several more hours of watching friends’ images being scored and passing on results, guessing entrants and seeing what came through before I saw my image ‘Efflorescence” in room 1, the only one of the 4 entries that I had released publicly, be scored a pretty even run of 83, 84, 85, 83, 83 – a middle level silver which placed its’ average at 84 and sent it for review for Silver Distinction (85+). The reviews happened at the end of the day, by which time I had scored another 80 for my snowy road and collected two guaranteed silvers, securing me my Associate (AAIPP) award after totalling 5 points in a year of membership – the soonest I could have ever gained this achievement. 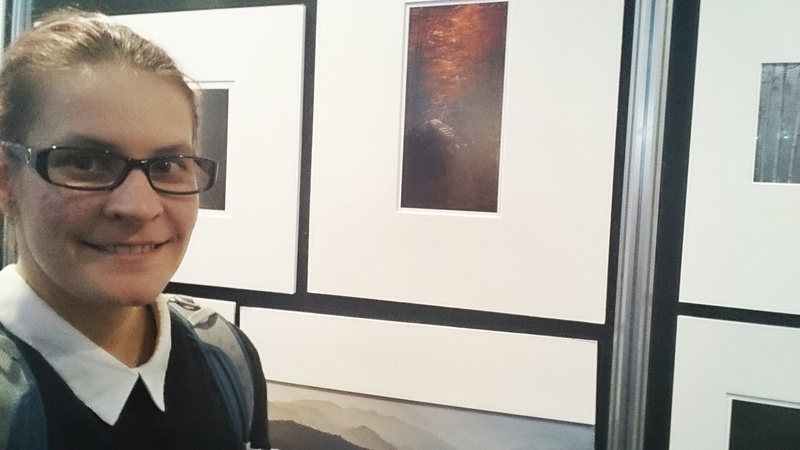 In review, my image went into room 2 and was only one of several which the judges decided to upgrade to Silver Distinction. After all the headaches I had given my printer in trying to produce this image, it felt like such a huge achievement to score the prize with this image. Over the moon! 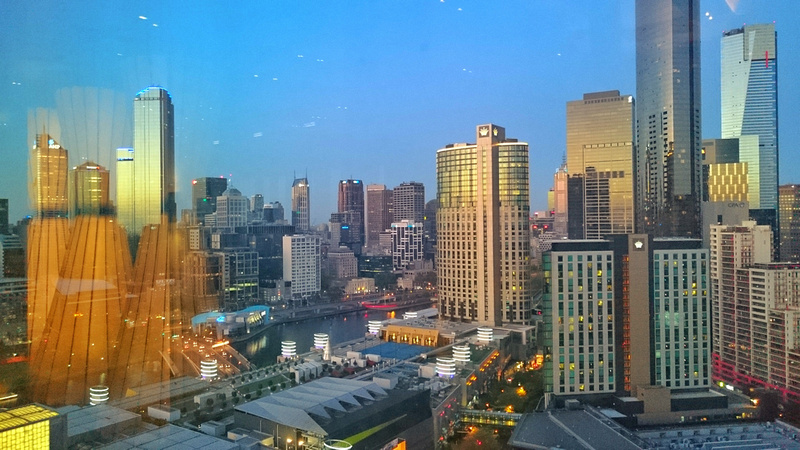 Sunday night concluded with a judging wrap-up cocktail drinks party at Crown Metropol’s Skybar – an incredible terrace overlooking all of Melbourne. We drank, exchanged stories and partied into the evening!